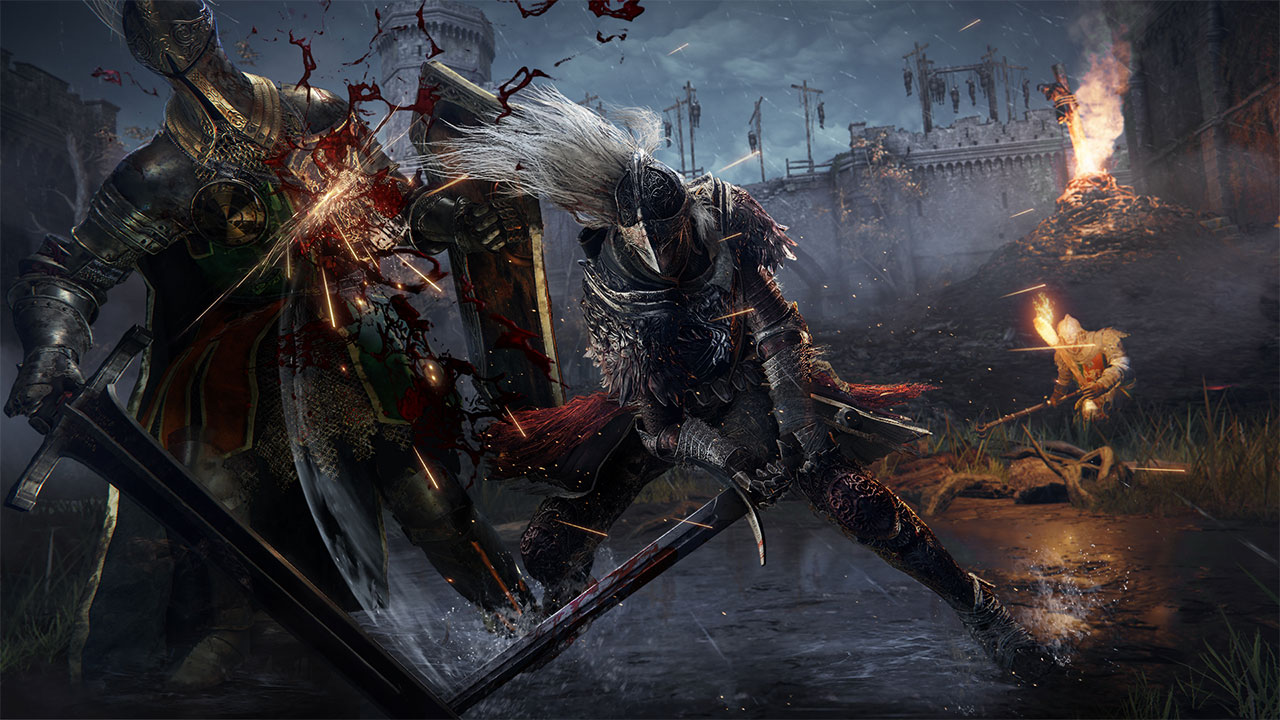 Elden Ring has been delayed to next year, according to an announcement by publisher Bandai Namco Entertainment. The much-awaited new title by FromSoftware will now release on February 22, 2022, for the PlayStation 4, PlayStation 5, Xbox Series X/S, Xbox One, and PC.

According to the Bandai Namco, the reason behind Elden Ring’s delay is due to the “depth of the game and the degree of freedom in strategy exceeded the initial expectations, hence it has been decided to extend the development time for final adjustments.”

In the meantime, Elder Ring will be holding a Closed Network Test in November. Players in Southeast Asia will need to register on Elden Ring Closed Network Test website for a chance to participate. According to the website, the closed network test will help the developers improve the quality of the game before it’s released. Its main goals include verification of the game’s server load capability, multiplayer experience, game balance, and overall gameplay.

“By conducting large-scale network load tests, we will be able to verify various technologies of the online system.”

For those chosen to participate, the Elden Ring Closed Network Test will be playable throughout the weekend of November 12 to 15, 2021, on the PlayStation 4, PlayStation 5, Xbox One, and Xbox Series X/S during the following time periods:

Unfortunately, the Closed Network Test will not be available on PC.