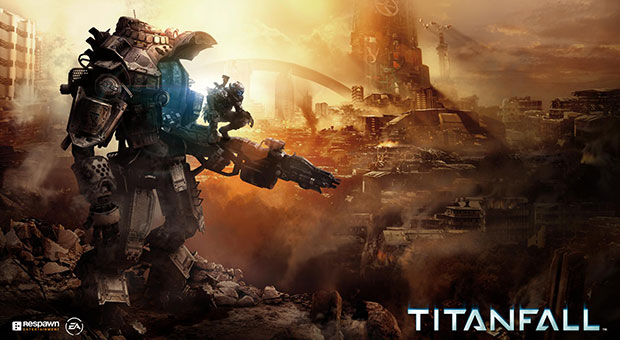 EA has finally announced the official release date for the very anticipated debut game from Respawn Entertainmen, Titanfall. The game is set to come out on March 11, 2014 in the US and March 13, 2014 in Europe exclusively for the Xbox One, Xbox 360, and PC.

“Since we revealed the game in June we’ve been absolutely blown away by the reaction to Titanfall, the feedback we’re getting from fans around the world is fueling our team as we head towards March and motivating us to deliver an experience that lives up to the hype.” said Vince Zampella, Co-Creator of Call of Duty and Co-Founder of Respawn Entertainment. 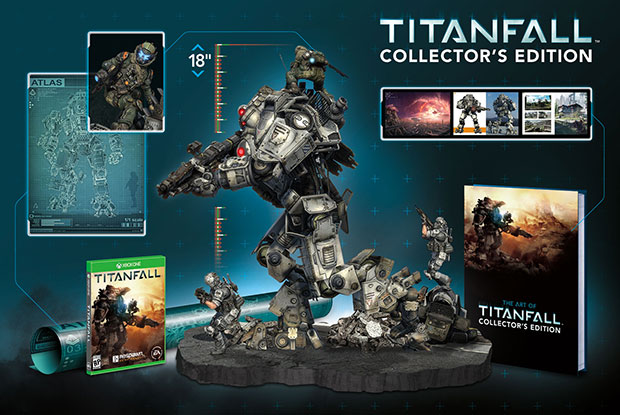 EA has also released a new gameplay trailer for the game set in one of the game’s settings, Angel City. You can watch the video below: