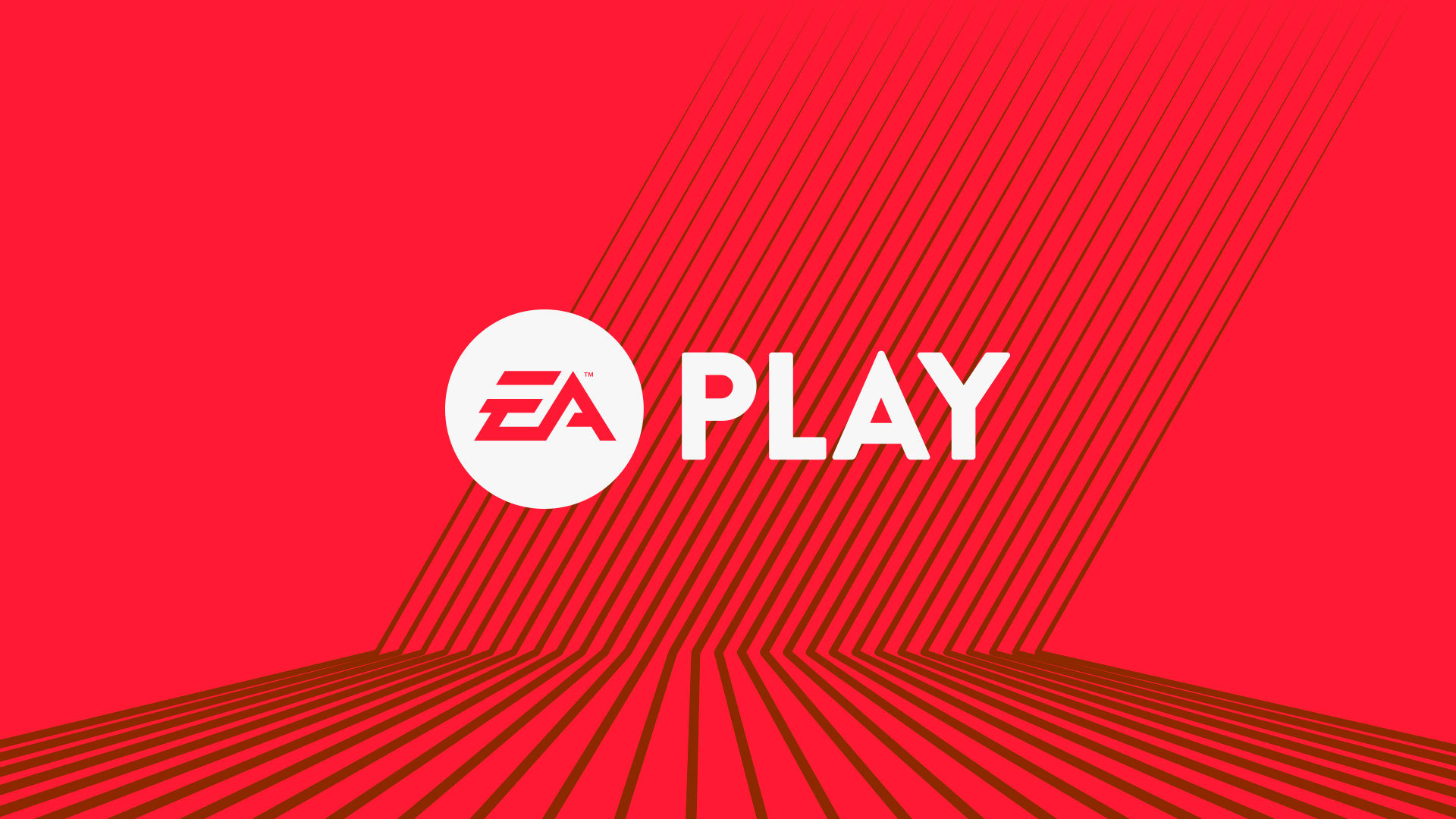 To kick off their EA Play press conference, EA announced the new cinematic story mode for Madden NFL 18 called “Longshot.” This will be the first time a Madden NFL game will feature a story mode of this caliber.

Powered by Frostbite, Longshot is Madden NFL’s first-ever cinematic and playable story mode where your decisions lead forgotten prospect, Devin Wade on the pursuit to hear his name called on NFL Draft day

Battlefield 1 In the Name of the Tsar Teaser Trailer Released

EA also showed off the teaser trailer for the next major expansion coming to Battlefield 1 called “In the Name of the Tsar” which introduces the Russian army including the game’s first female soldiers.

The new expansion will introduce six new maps including all-new night maps, a first for the game, as well as new Operations and Assignments. The expansion will also include 11 new weapons, new vehicles, a new Supply Drop game mode, and a new stationary weapon.

Battlefield 1 In the Name of the Tsar is expected to release sometime in September 2017.

Here’s a description of The Journey: Hunter Returns:

After a breakthrough first season in the Premier League, the whole world is talking about Alex Hunter. Now he’s back for a second season, and rumour has it, he’s on the move. The transfer window opens July 1st and you can experience The Journey: Hunter Returns when FIFA 18 launches September 29, 2017.

EA also unveiled an all-new IP called “A Way Out”, a two-player co-op only game developed by the people behind indie hit Brothers – A Tale of Two Sons.

Here’s a short description of the game, via developer Hazelight:

The story of A Way Out begins in prison with two separate inmates, Leo and Vincent, who don’t know each other. While their individual stories progress, players will have to build a relationship based on trust as they break both men out of prison into the world beyond. This co-op only experience is meant to be played together with a friend on a couch or online.

A Way Out is scheduled for release sometime in early 2018 as a digital-only title for the PlayStation 4, Xbox One, and PC.

The previously rumored new IP from BioWare, codenamed “Dylan”, was just teased at the EA Play press conference. Called Anthem, the “Destiny-styled” game looks to be set in a futuristic post-apocalyptic world. Anthem is scheduled to be part of the the Microsoft press conference tomorrow so we’ll have to wait for then for more details.

EA also officially pulled the curtains back on NBA Live 18 and its new The One mode. The game was initially revealed last month when EA let several YouTubers try the game out.

The new The One mode will let players create and build up a player and choose whether they want to play on The Streets, which lets players compete with friends in 5-on-5 street matches in real life courts like Venice Beach, or The League, which sees the player enter the NBA.

EA also announced a demo for NBA Live 18 which goes live sometime in August. Notably, progress from the demo will carry over to the final game. NBA Live 18 is scheduled for release sometime in September 2017 for the PlayStation 4 and Xbox One.

Lastly, EA gave most of its press conference time to Star Wars Battlefront 2 where they showed a new multiplayer gameplay trailer and announced several new details on the game including the big news that all post-launch content will be available to all owners of the game for free, which will begin with Finn and Captain Phasma being available as the first free playable DLC characters when the game launches.

Star Wars Battlefront II is scheduled for release on November 17, 2017, for the PlayStation 4, Xbox One and PC.

That’s it! The highlights from the EA Play press conference at E3 2017! Which one was your favorite? Let us now in the comments below!

Up next is Microsoft’s press conference tomorrow so join us again for that!