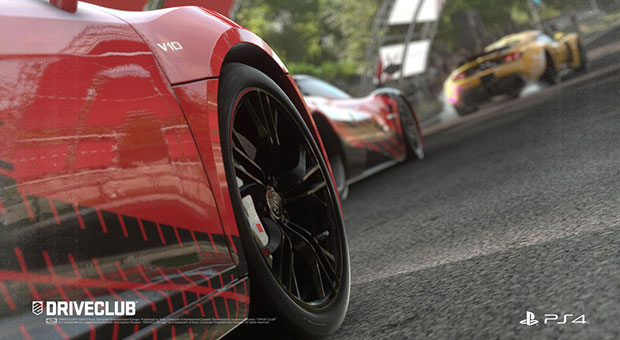 Sony has announced on their blog that they’ve made the decision to delay Driveclub until early 2014. The delay, according to Sony, is necessary to bring “a truly innovative, socially connected racing game” to their Playstation 4 console.

With this new development, Sony has also updated the details of their Instant Game Collection program for PS Plus members. Instead of getting Driveclub at the launch of the PS4, members will now get Contrast from Compulsion Games in addition to the previously announced Resogun and access to an “Open Weekend” trial of Killzone: Shadow Fall’s multiplayer on December 28-29.

PS Plus members will still get Driveclub for free once it’s released early next year.