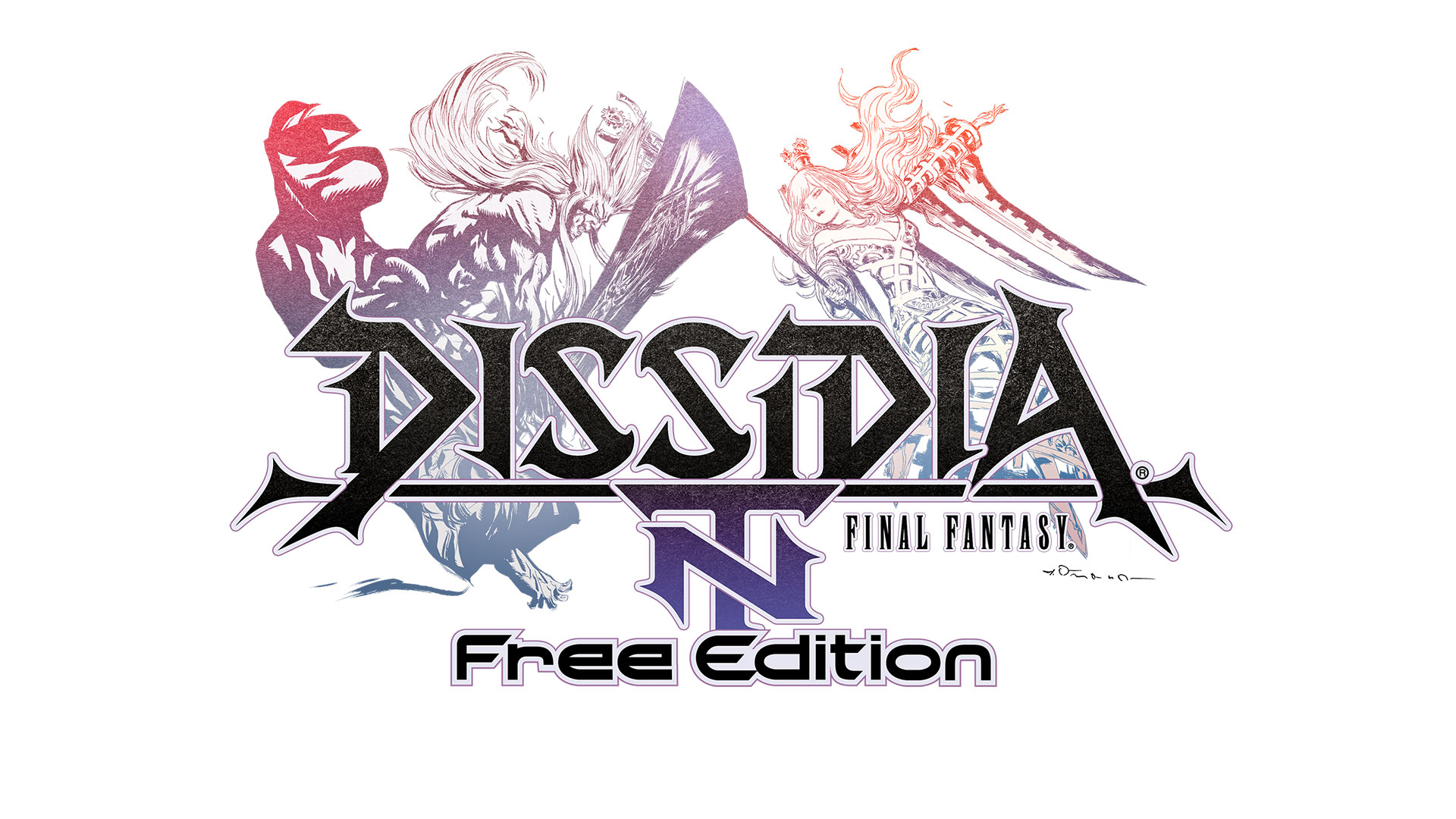 The free edition of Dissidia Final Fantasy NT is now available for both the PlayStation 4 and PC via Steam. The free edition of the game omits the its story mode and features a limited roster of four playable characters that refreshes every week.

Players of the free edition may also purchase characters and weapons individually to keep them in their roster even after the rotation of free characters changes. Those who play the free edition can also choose to upgrade to either the game’s Standard or Deluxe Edition later on.

The Standard Edition unlocks the story mode as well as all the 28 characters in the game’s basic roster. The deluxe edition includes an additional six characters, more cosmetic weapons and outfits, as well as the season pass.

Dissidia Final Fantasy NT, which was initially released in arcades back in 2015 and released for the PS4 and PC in early 2018, is a three-versus-three brawler featuring heroes and villains from the many games of the series. The game can be played either online or offline and features a rather unique system for dealing damage.

Dissidia Final Fantasy NT is currently available on the PlayStation 4 and PC via Steam. You can check out the free edition’s launch trailer below: