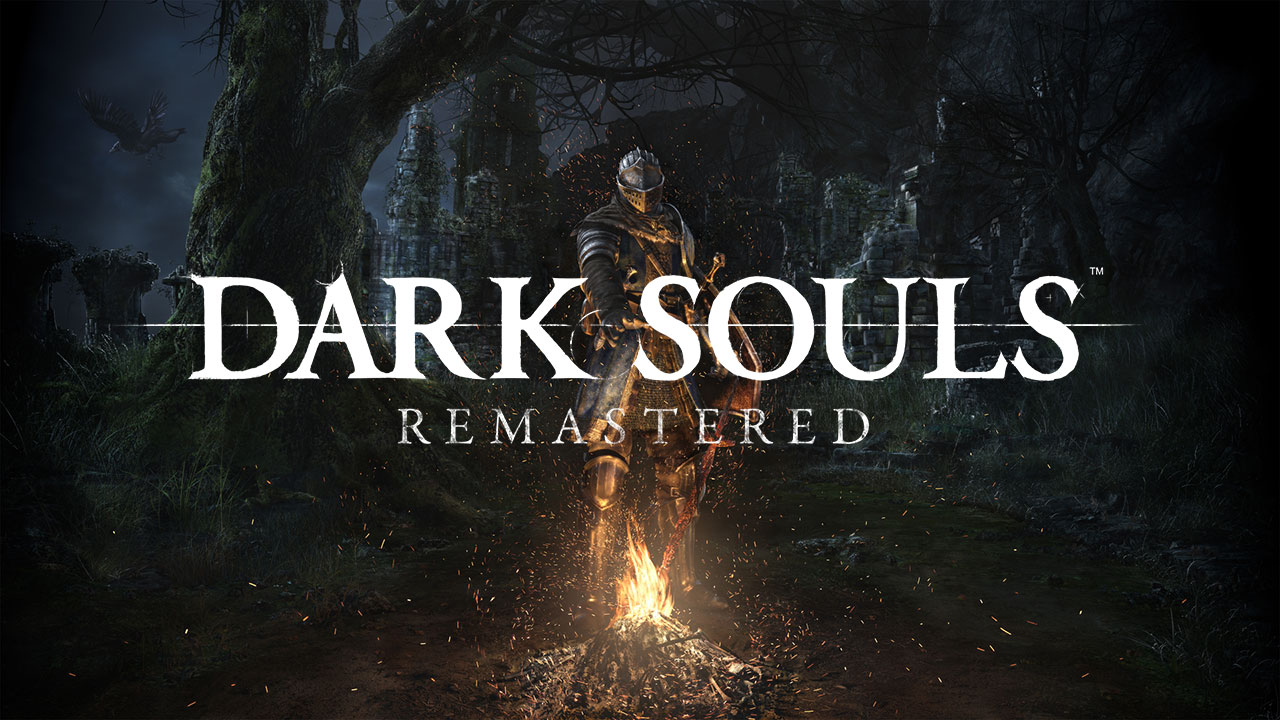 Bandai Namco has announced that the Network Test for the upcoming Dark Souls: Remastered will be held this week on May 11 and May 12, 2018 on the Xbox One and PlayStation 4.

During the Network Test, players will be able to get their first taste of the remastered version of the iconic first game in the Dark Souls series and the second game in the critically acclaimed Souls franchise.

The Network Test client is already available for download on the PlayStation Store and the Microsoft Store. The client will only be available until 12nn on May 8 (GMT+8) so those who want to try out Dark Souls: Remastered should download as soon as possible.

The Network Test in Southeast Asia will be held in two sessions, which we’ve listed below: