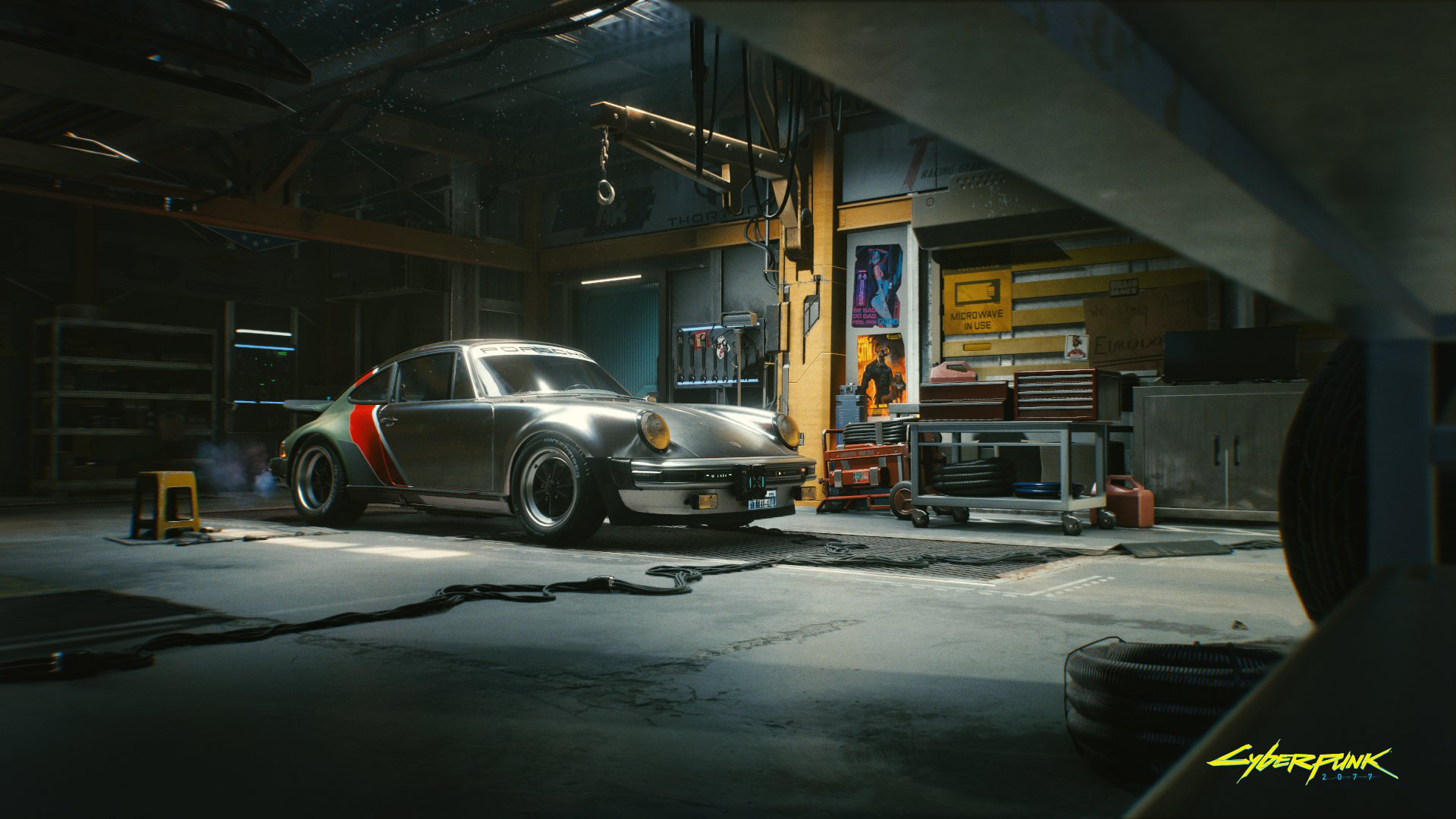 Cyberpunk 2077 developer CD Projekt Red and legendary automobile manufacturer Porsche have announced that the classic Porsche 911 Turbo sportscar, based on the model range that was first released back in 1974, will be one of the cars featured in the upcoming game. One variants of the vehicle in the game is driven by Johnny Silverhand, Rockerboy and former lead singer of the band Samurai, who is played and portrayed by Keanu Reeves.

“Johnny’s a legend of the Cyberpunk universe. When thinking about what kind of car he’d be driving through the streets of Night City, we knew it would have to be one just as legendary as he is. Having Johnny’s story in mind, and being huge fans of Porsche ourselves, the answer could only be the classic 911 Turbo,” said Pawe? Mielniczuk, Art Director of Characters, Weapons and Vehicles, CD PROJEKT RED.

The version of the Porsche 911 Turbo in Cyberpunk 2077 has been modified to adapt to the realities of 2077, including the addition of lidar at the front of the vehicle, several sensors and elements, as well as electronic mirrors which are accompanied by monitors inside the vehicle.

Additionally, Porsche has also recreated the Johnny Silverhand variant of the 911 Turbo in real life and will be on display outside the Porsche Museum in Stuttgart, Germany, from October 15 to 22, 2020.

Cyberpunk 2077 is scheduled for release on November 19, 2020, for PC, Xbox One, PlayStation 4, and Google Stadia. It will also be available to play on the PS5 and Xbox Series X/S once those consoles are released and a free upgrade to the next-gen upgrade will be released at a later date.