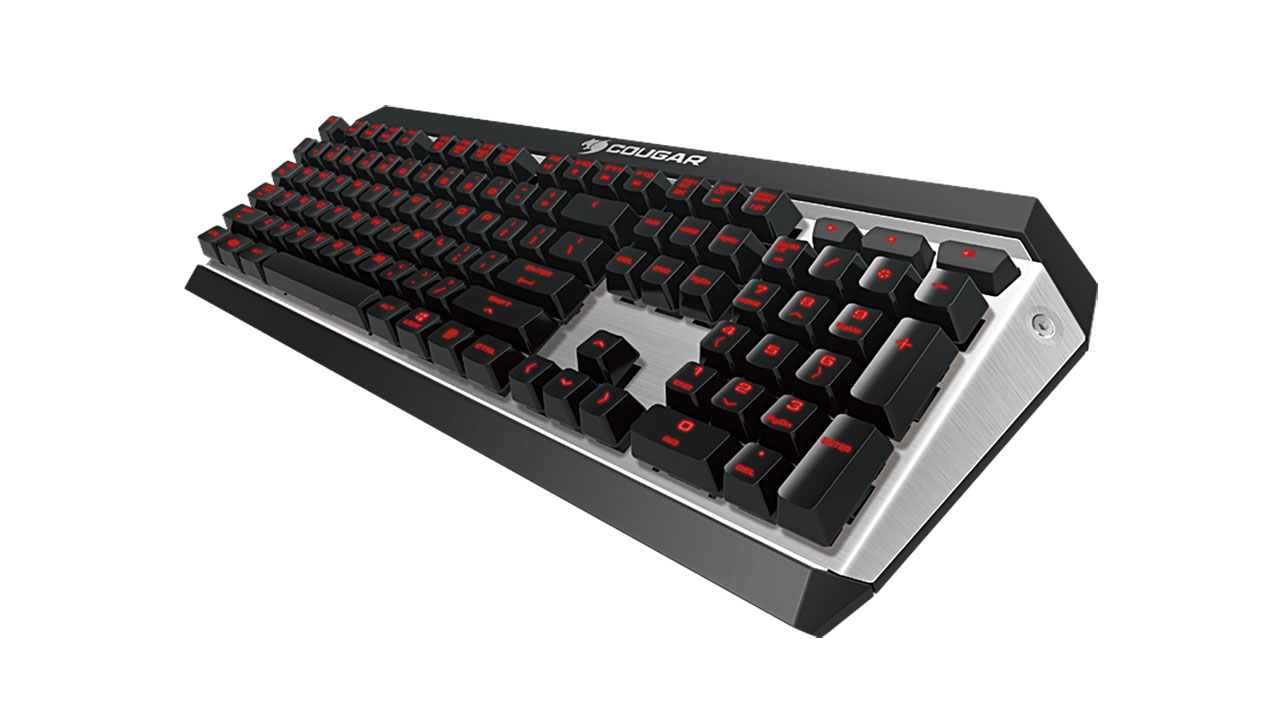 The Attack X3 features a clean, sleek design with a brushed aluminum frame that makes it more durable than the plastic keyboards that currently flood the market. The aluminum frame sits in line with the switches and behind the keycaps giving the keys a floating, raised look. As previously mentioned, the Attack X3 is equipped with Cherry MX switches, considered to be the best in the world, and will be available in four different switch types – Red, Brown, Blue, or Black – to cater to the preference of any gamer. To compliment the Cherry MX switches, the Attack X3 also features N-Key Rollover when used in USB mode which allows unlimited simultaneous key presses increasing overall accuracy as well as polling rate of 1000Hz for a blazingly fast 1ms response time. 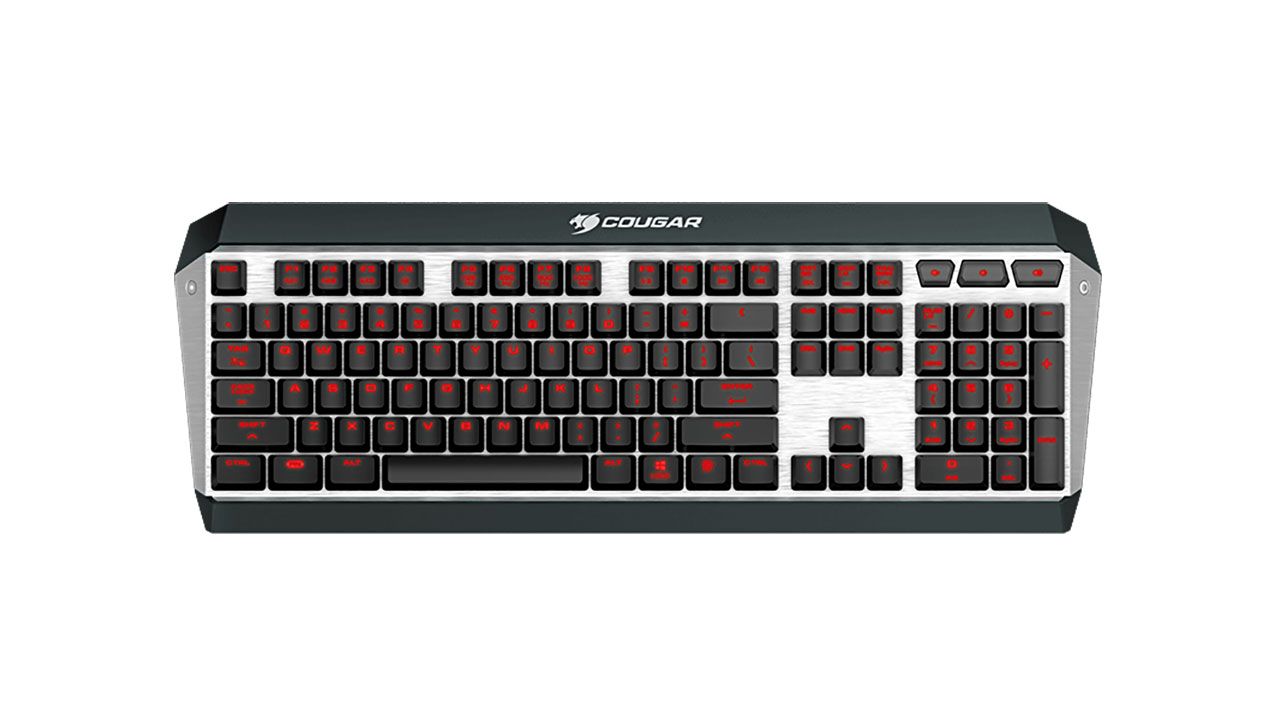 The Attack X3 also features full key LED backlighting with 5 brightness steps, a 1.8 meter braided USB cable, dedicated media keys for quick and easy control of music and videos, compatibility with Cougar’s UIX software for configuring and customizing keyboard settings and profiles, on-board memory for storing up to 3 full configuration profiles on the keyboard itself allowing users to use their profiles on any computer they use, an on-the-fly profile switch, and anti-slip rubber feet to keep the keyboard stable when in use.

As previously mentioned, the Cougar Attack X3 mechanical gaming keyboard will be available in four Cherry MX switch types – Red, Brown, Blue, or Black – and will have an SRP of around $119.99. According to Cougar, the Attack X3 will be available sometime during the first quarter of next year.