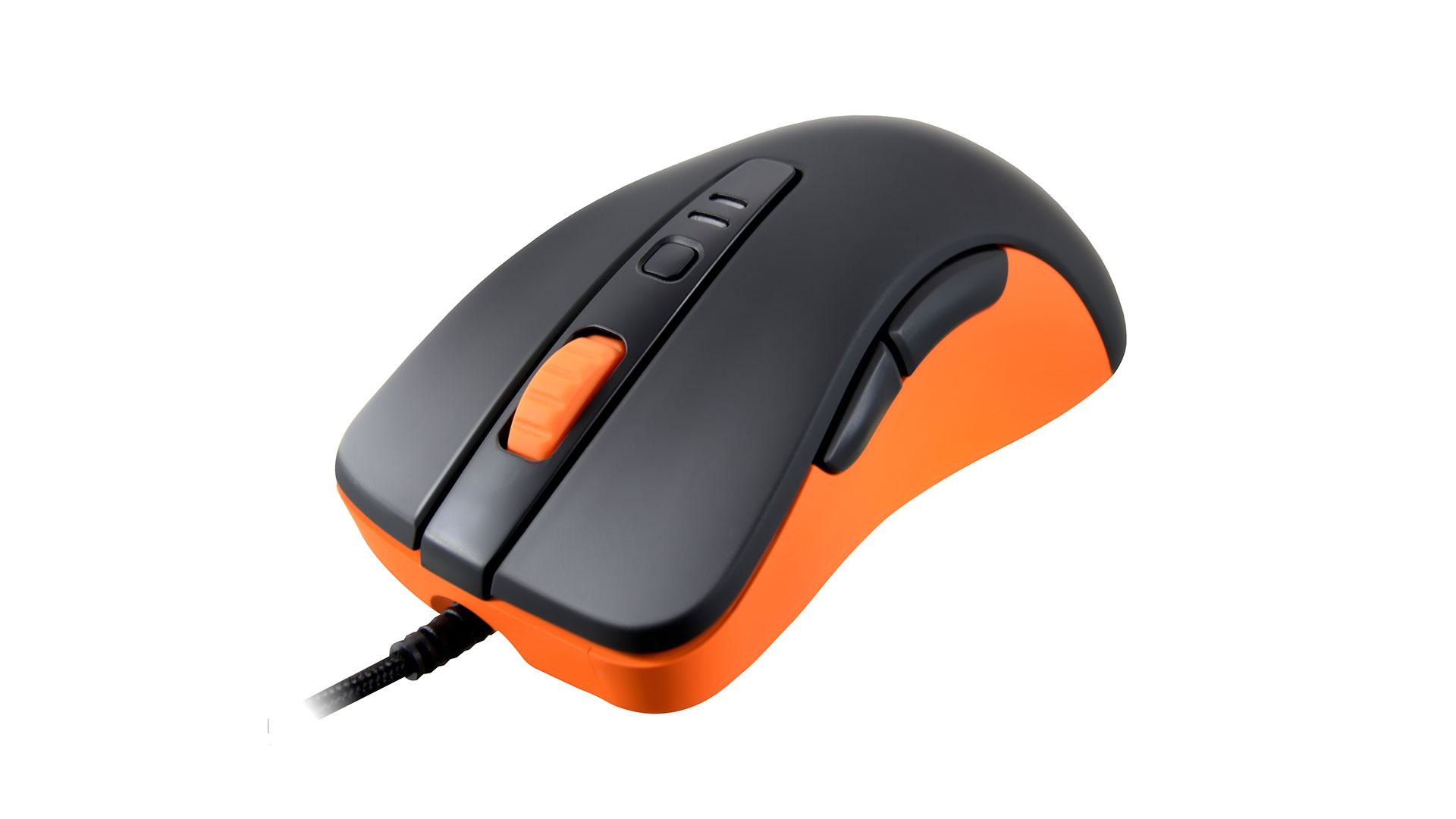 Cougar Adds The 300M to Their Growing Roster of Gaming Mice

Cougar has added yet another mouse to their ever growing inventory of gaming mice and gaming peripherals in general. The 300M features a simple and conventional design with a braided USB cable which slightly reminds us of the old Microsoft IntelliMouse Explorer 3.0. The 300M comes in either Cougar’s standard orange and black or in a bright yellow and black.

The 300M features an Adaro ADNS-3090 Optical Sensor, considered by many as one of the best optical mouse sensors. The main buttons of the 300M use high-quality Japanese OMRON switches with a guaranteed minimum life of 5 million clicks. It also has a maximum DPI of 4000 and a polling rate of 1000Hz. It also comes with 7 programmable buttons and on-board memory that is capable of saving up to 3 profiles. The profiles and DPI setting can be monitored via the two LEDs on top of the mouse.

Users can configure the 300M via the Cougar UIX software which also manages the rest of the users Cougar peripherals in a single interface. The 300M will be available sometime in April for an SRP of $39.99USD. The company did not give out any information on local availability and pricing but we’ll keep you posted. 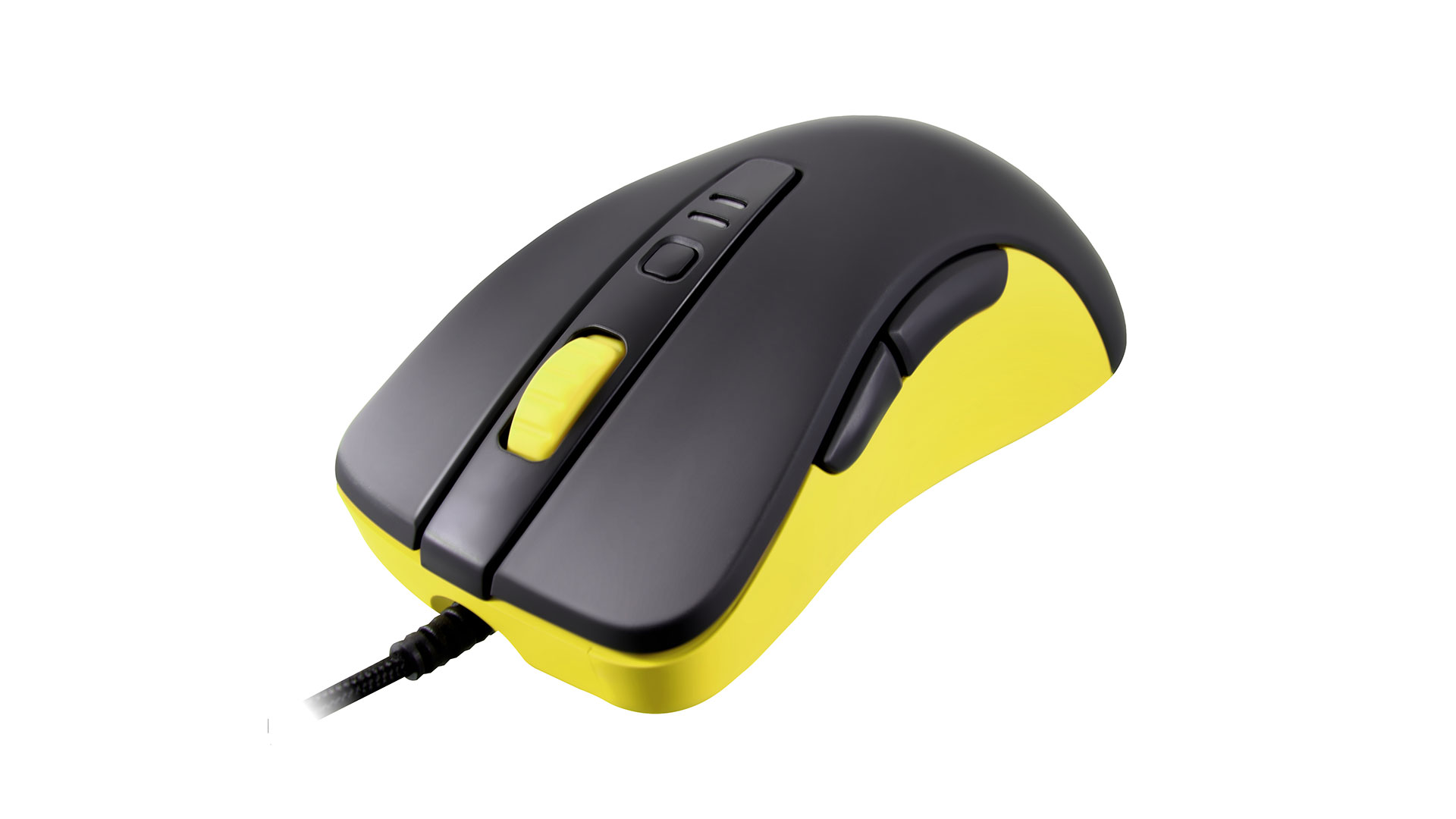