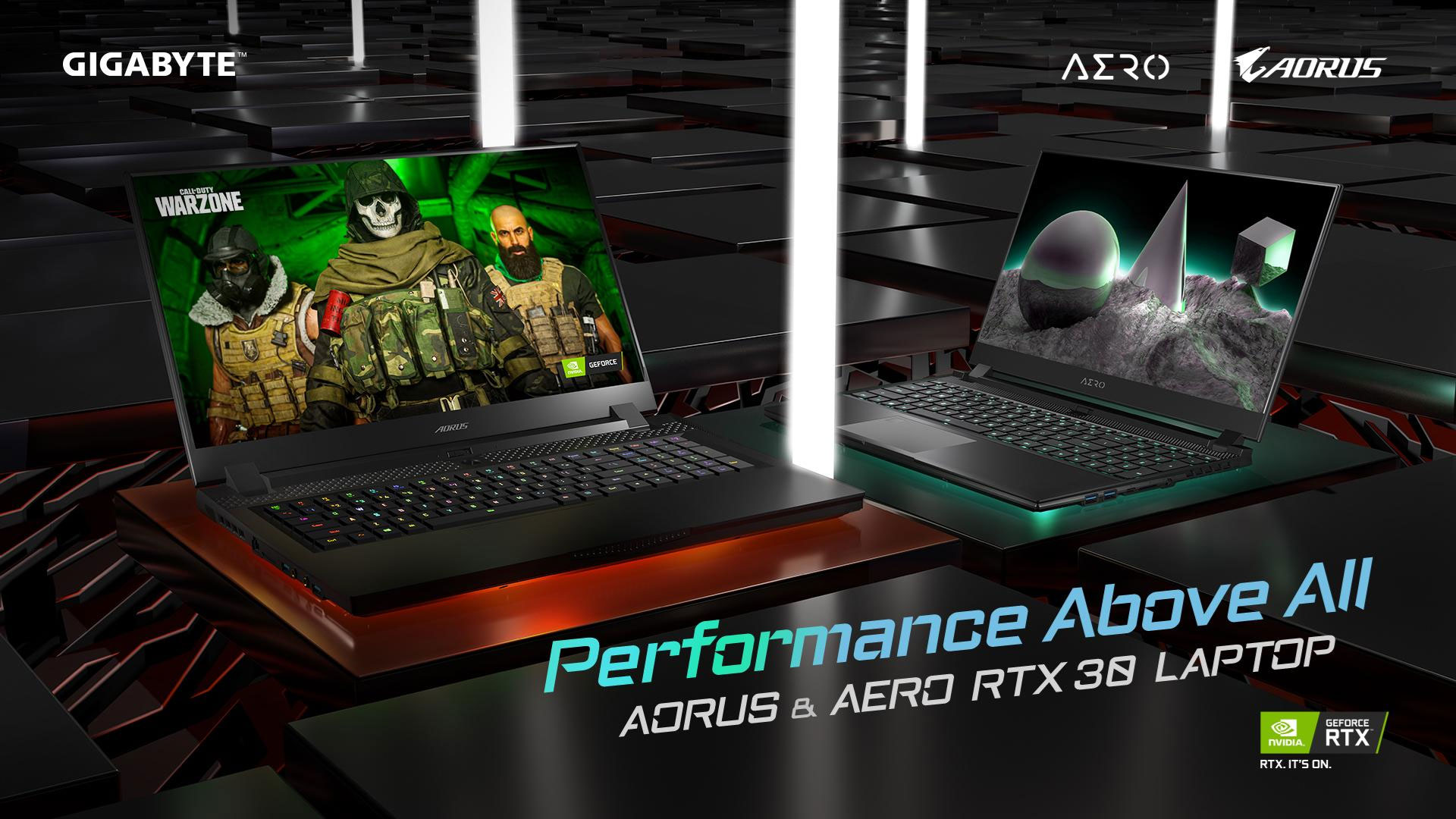 “GIGABYTE has been pushing the boundaries of laptop performance since 2012, the year we debuted the world’s first GTX-based laptop. We kept pushing the limits of what a laptop can do, bringing a series of portable powerhouses to not just gamers, but content creators as well. Today we did it again by placing performance above all and ended up delivering something more impressive yet compact!” said David Ding, VP of Sales & Marketing at GIGABYTE. 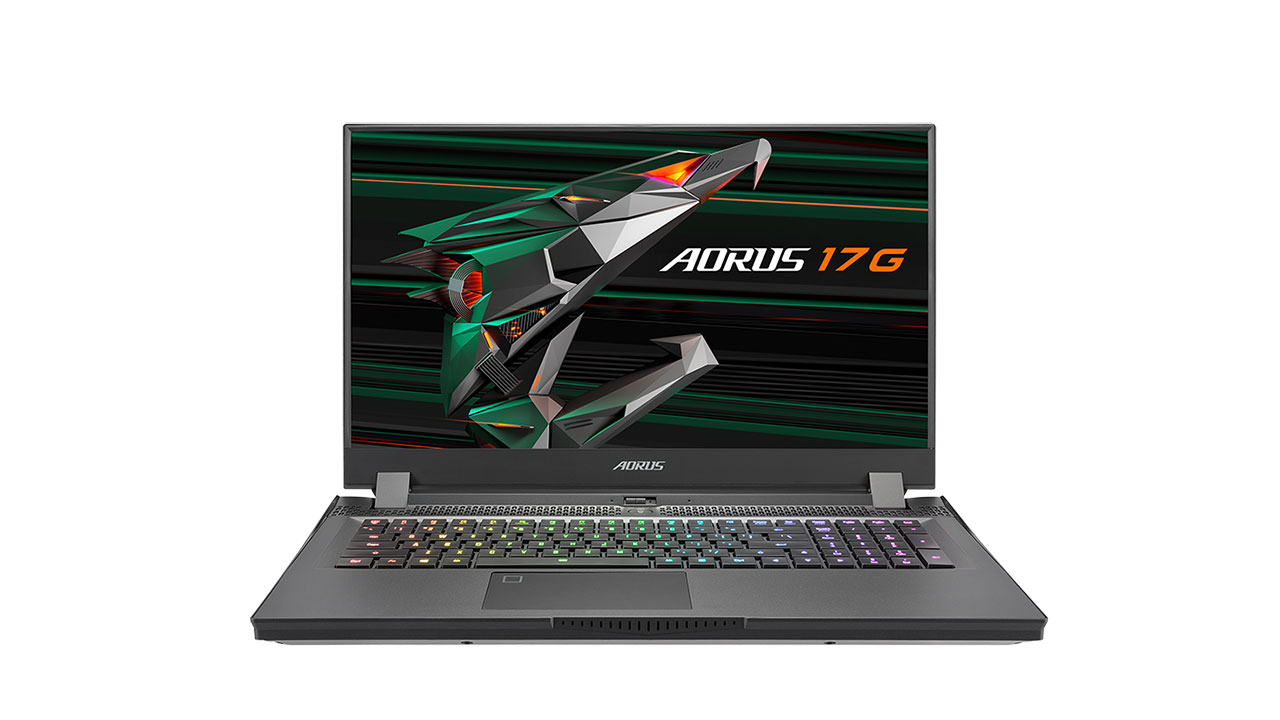 The top-end Gigabyte Aorus 17G gaming laptop features a large 17.3-inch Full HD (1920 x 1080) IPS display with a refresh rate of 300Hz, an Omron mechanical switch keyboard, and the company’s Windforce Infinity Cooling System. AS previously mentioned, 17G is powered by an Intel Core i7-10870H processor which can be paired with up to a GeForce RTX 3080 laptop GPU. 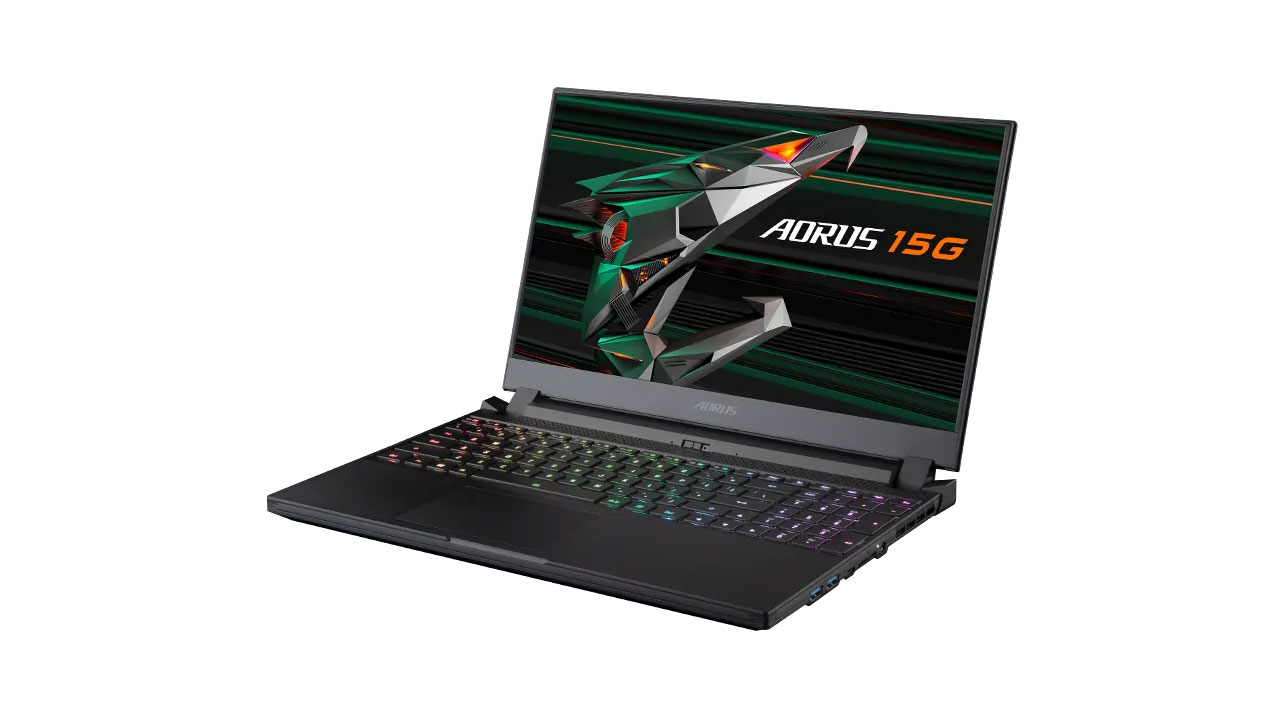 The smaller brothers of the Aorus 17G, the Aorus 15G and 15P, have pretty much the same specifications, including their 15.6-inch Full HD (1920 x 1080) 240Hz IPS display, Windforce Infinity Cooling System, and Intel Core i7-10870H processor. The only difference between the two is that the 15G is equipped with a GeForce RTX 3080 laptop GPU while the 15P comes with an RTX 3070 laptop GPU. 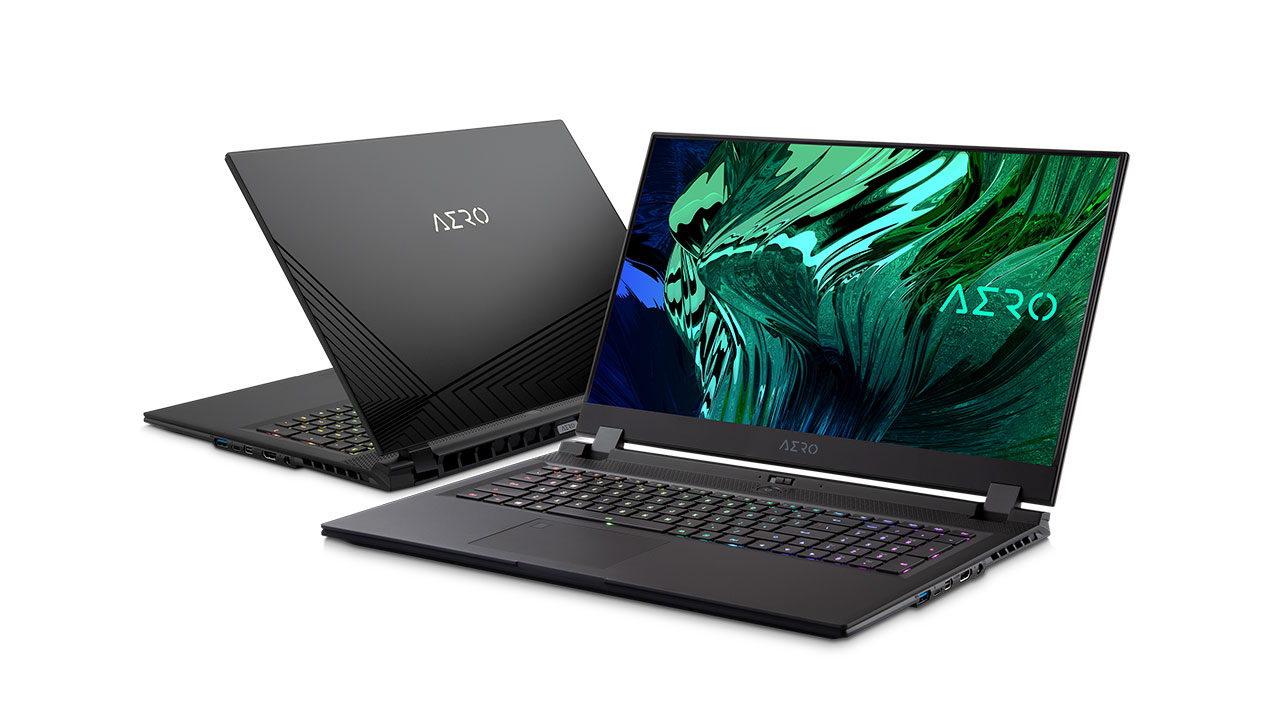