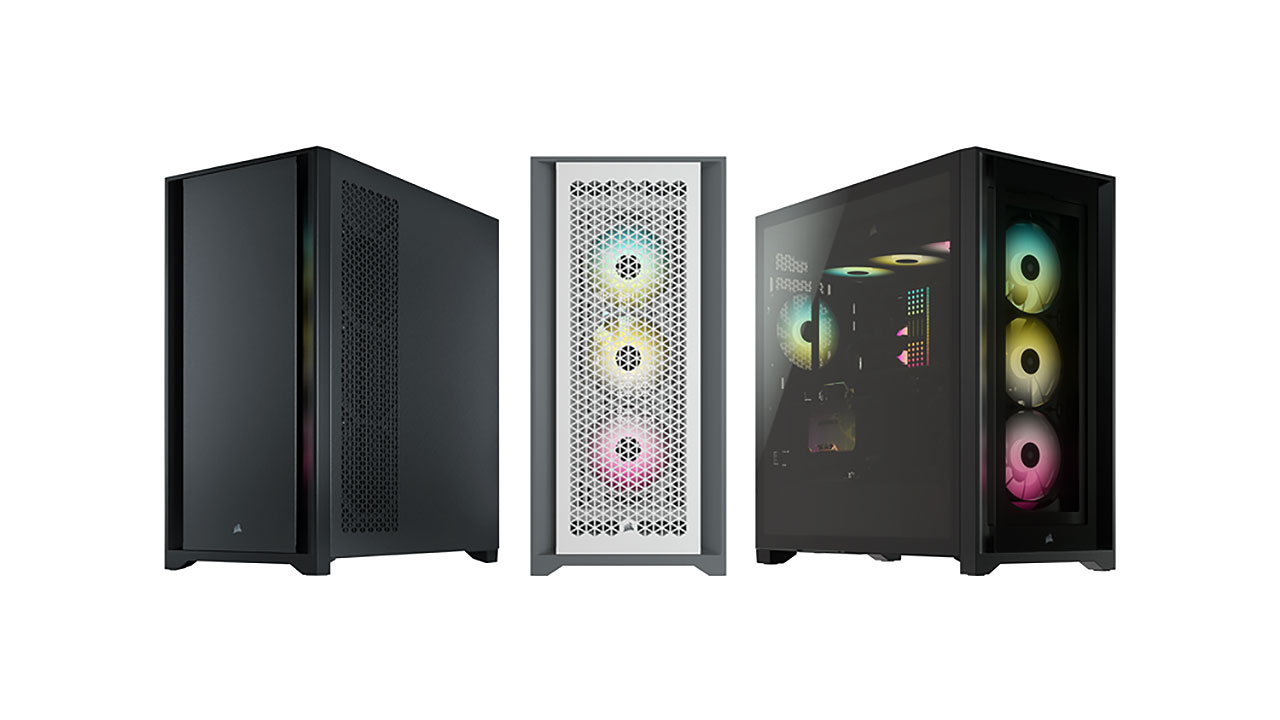 Corsair is once again adding a new series of mid-tower cases to its growing lineup with the announcement of its new 5000 series cases at CES 2021, which include the Corsair 5000D, 5000D Airflow, and iCUE 5000X RGB.

The new 5000 series cases feature an interesting design that lets users adjust some of its elements to fit the setup they want. Panels near the front of the case can be removed and the 2.5-inch drive cage can be adjusted to fit a side-mounted radiator and fans. The case also already comes with vertical PCIe slots and a screw mount for those who want to position their GPUs vertically, although you’ll have to buy your own PCIe riser cable. The design of the new 5000 series cases also allows users to install up to two 360mm radiators in different configurations (either top and front or top and side), with the top mount allowing for a push-pull configuration with the available clearance. The number of fan and radiator mounts available in the 5000 series case lets users equip them with a large number of fans, with room for up to ten 120mm fans or up to four 140mm fans. 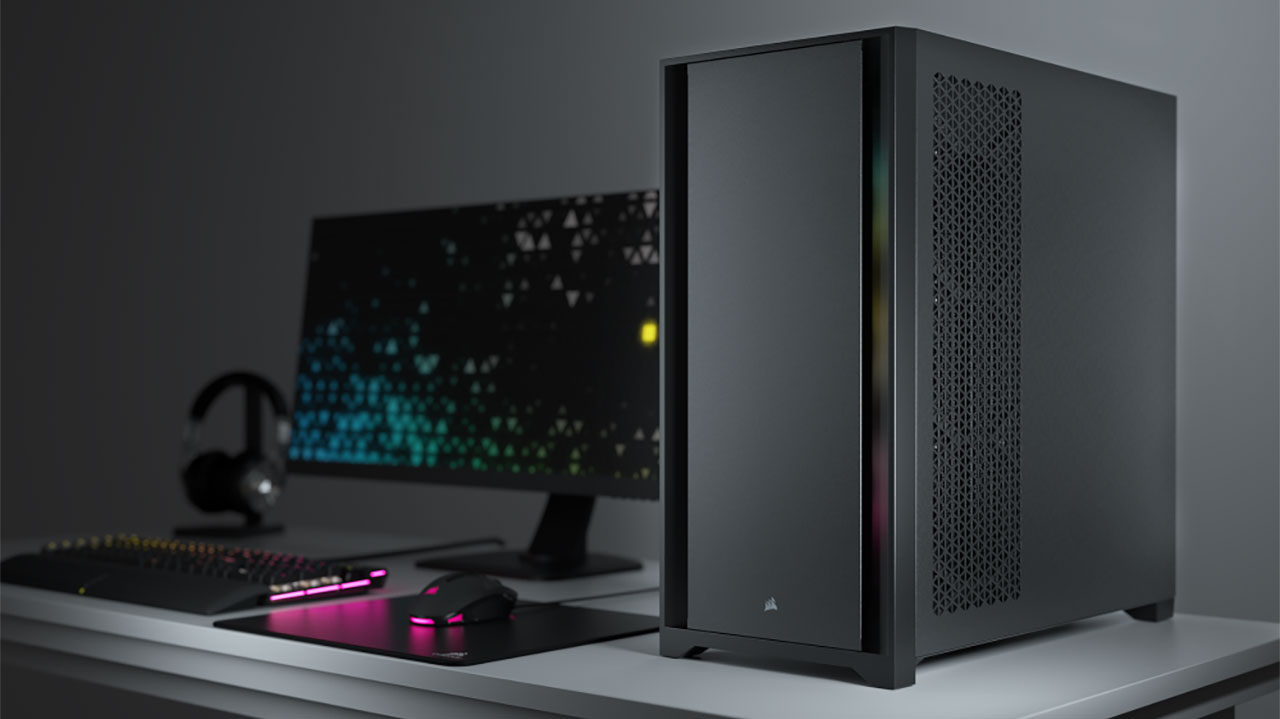 The new cases also feature Corsair’s RapidRoute cable management system that really helps with routing cables behind the motherboard tray, where the 5000 series cases also feature 25mm of space. There’s also room for for up to four 2.5-inch SSDs behind the motherboard tray and two 3.5-inch SSDs in the included drive cage near the PSU.  Other features of the 5000 series include a single USB Type-C port, two USB 3.0 ports, a headphone/mic combo jack, as well as power and reset buttons on the front panel.

While most of the features of three new 5000 series cases are identical, the main differences of the new models are their front panels. The standard 5000D comes with a solid steel front panel, the 5000D Airflow is equipped with a perforated steel front panel for increased airflow, and the iCUE 5000X RGB features a tempered glass front panel to showcase the three included Corsair SP RGB Elite fans. Notably, the iCUE 5000X RGB also comes with a total of four tempered glass panels as compared to just one for the other models. The 5000D and 5000D Airflow also come with two 120mm Corsair AirGuide fans.

The new Corsair 5000D, 5000D Airflow, and iCUE 5000X RGB are already available and are backed by a two-year warranty.