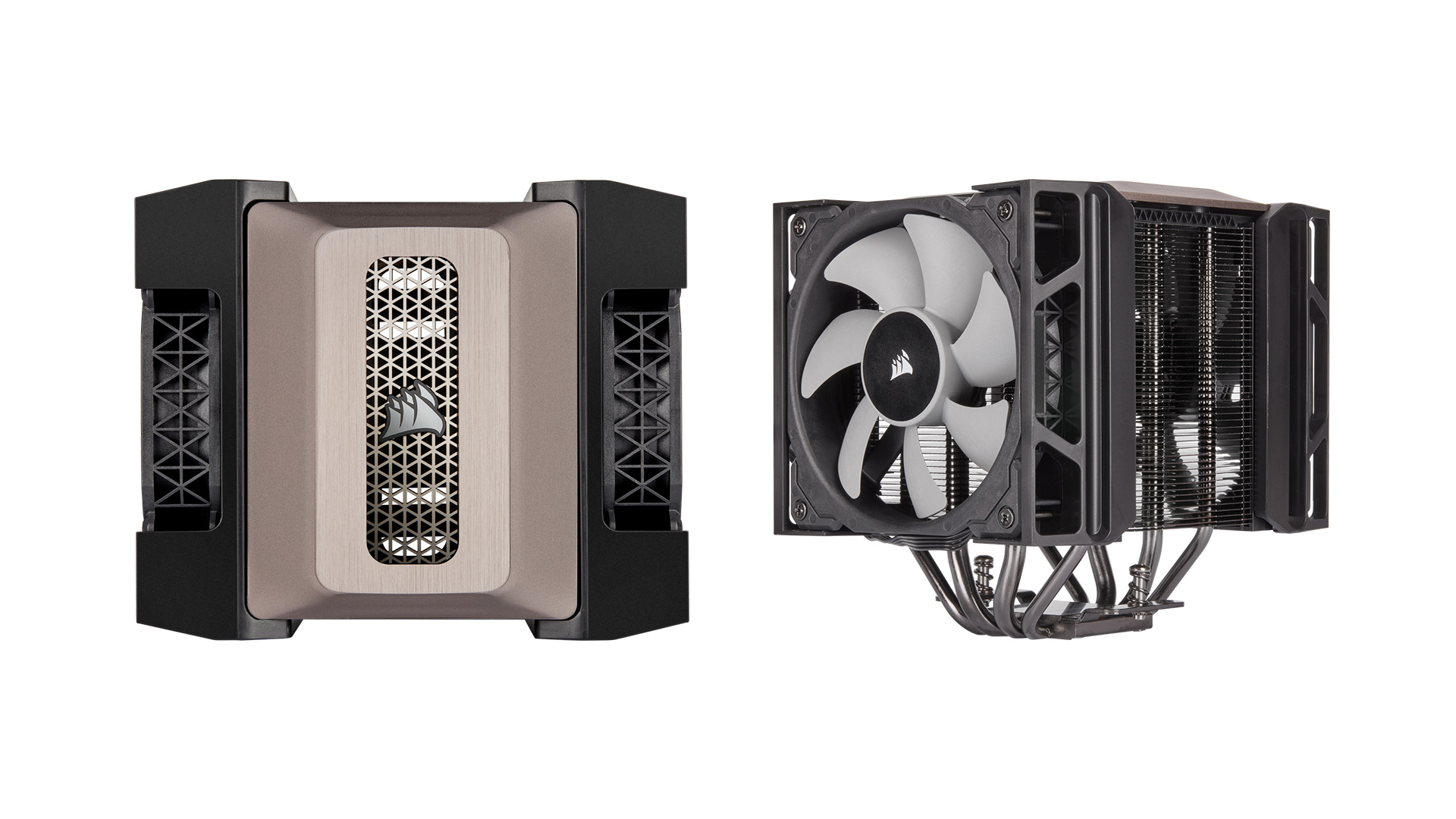 The new A500 air CPU cooler features a humongous heat sink with four direct-contact heat pipes and two Corsair ML120 magnetic levitation bearing PWM fans. It is also equipped with a new ratcheting slide-and-lock fan mounting system, which allows for variable fan height adjustment to accommodate different types of RAM modules. According to Corsair, the A500 is capable of cooling CPUs up to 250W TDP while the ML120 fans can be  adjusted to fan speeds between 400 RPM and 2,400 RPM. The A500 is easily mountable via Corsair’s HoldFast retention system and is compatible with AM4, AM3, FM2, LGA115x, and LGA20xx CPUs. 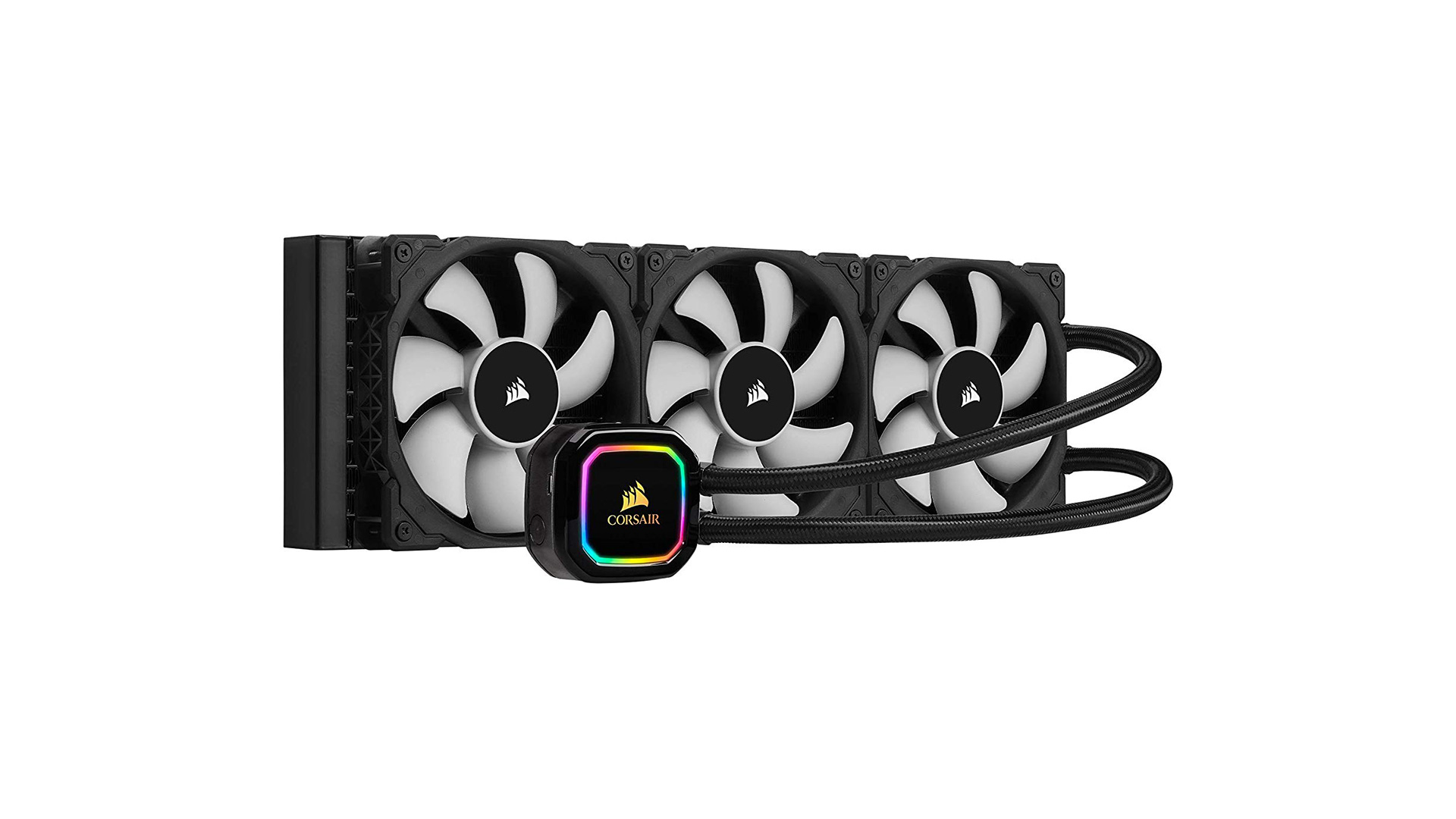