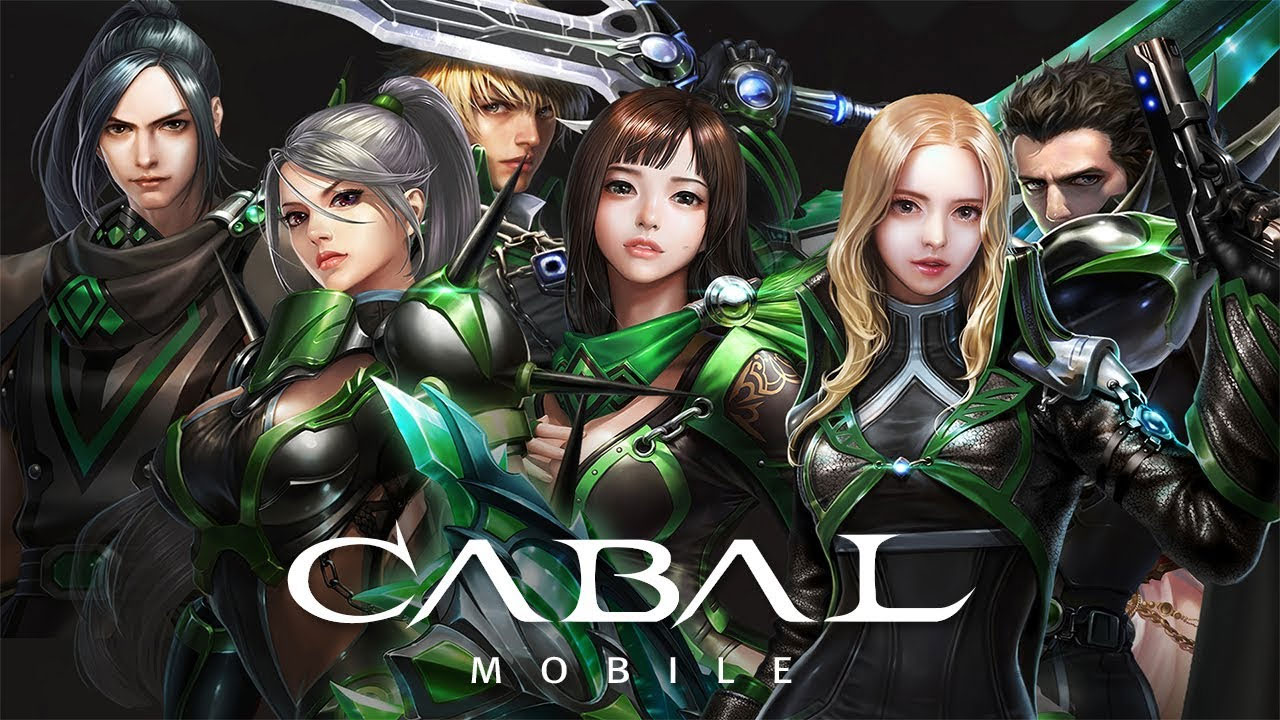 People can pre-register for Cabal Mobile on both the Apple App Store and the Google Play Store to try and get into the closed beta test. During the closed beta test, players will have access to all the classes available in the game, including the Warrior, Blader, Wizard, Force Shielder, Force Archer, Force Blader, Gladiator, and Force Gunner. They’ll also be allowed to progress as much as they want into the game, although all progression will be wiped before the official launch. Players can also pre-register on the official Cabal Mobile website to be eligible for rewards when the game officially launches. 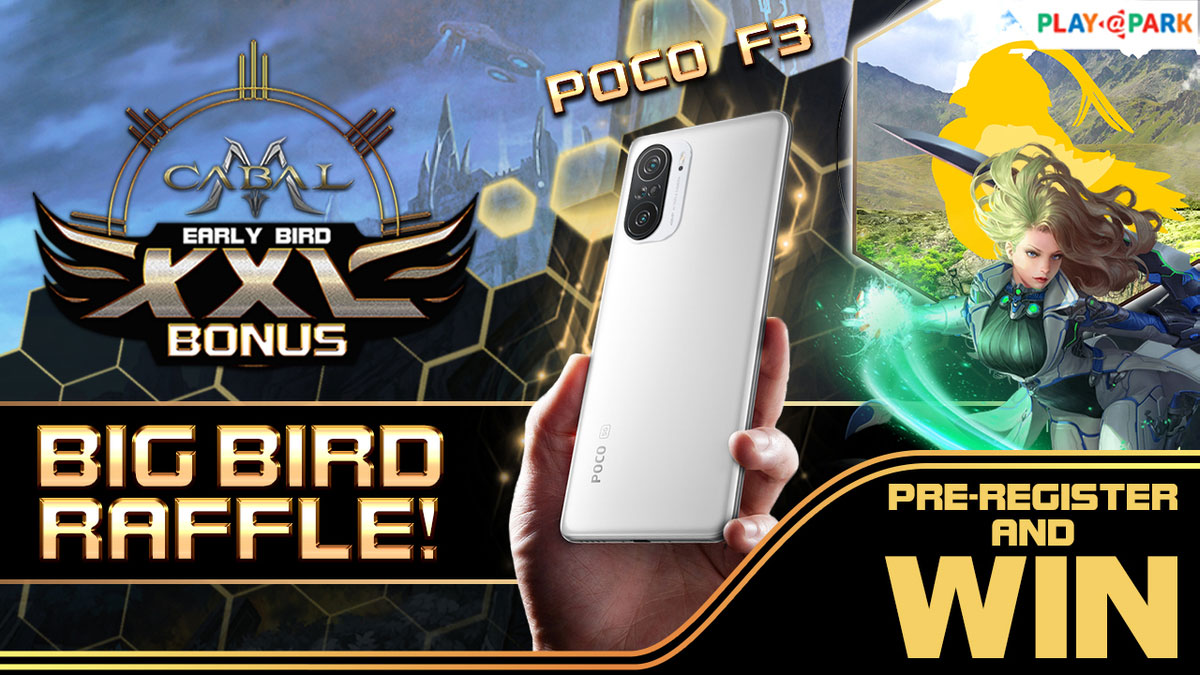 Along with the launch of the Cabal Mobile closed beta test, PlayPark also announced the game’s Big Bird Raffle. Players who pre-register from July 5 to August 8, 2021, will be eligible to join the raffle in which four POCO F3 smartphones will be given away along with other prizes. The winners of the raffle will be announced during the Cabal Mondays livestream show, which happens every Monday at 6 PM on the Cabal Mobile Facebook page.