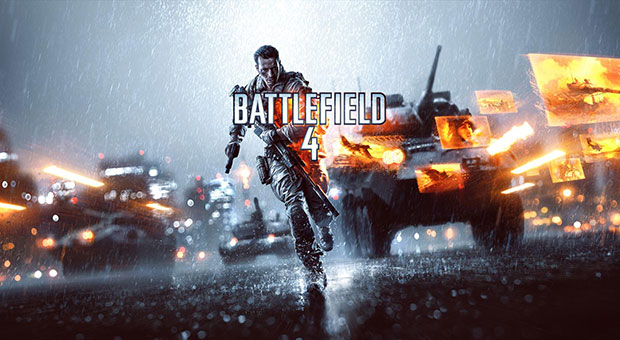 Battlefield 4 will be released on Oct. 29 on the Xbox 360, Playstation 3, and Windows PC, publisher Electronic Arts announced recently.

They also confirmed next-gen console releases for the Xbox One and Playstation 4 although an exact release date has yet to be given.

PC players can already pre-order the Digital Standard and Digital Deluxe editions of Battlefield 4 through the Origin store. Anyone who pre-orders the game for any platform will get the China Rising expansion pack for free but those who pre-order the Digital Deluxe edition which is only available through the Origin store at a higher price than the Digital Standard edition will also get extra in-game items as well as access to the multiplayer beta later this year.