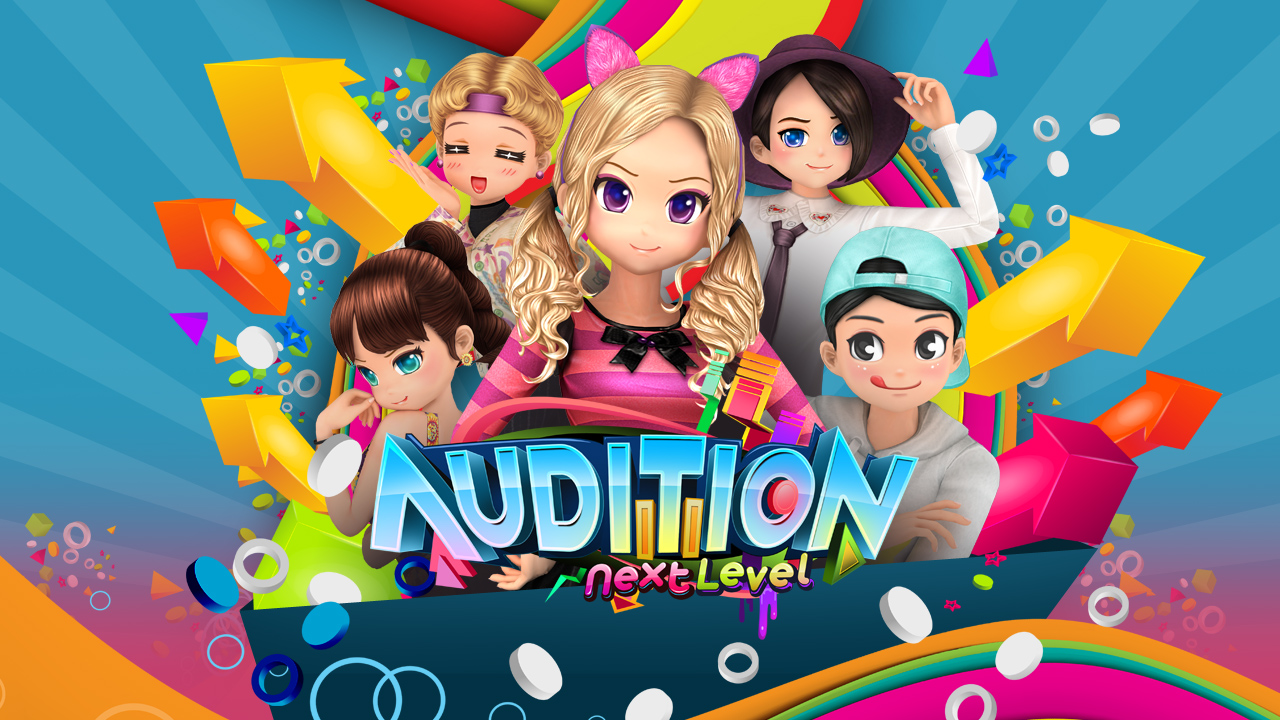 Audition Next Level, the Latest Version of Rhythm Game Club Audition is Launching This Month

To celebrate its 12th year of continuous service, Playpark’s massively popular Club Audition online rhythm game is getting a massive update with the commercial launch of Audition Next Level this month.

Audition Next Level, which is launching on May 2, 2018, introduces new popular tracks from the KPOP and JPOP genre including songs such as Momoland’s Bboom Bboom, Sunmi’s Gashina, Twice’s Likey, and many more.

The new version of the long-running game will also add a new level of customization for players’ avatars with the introduction of new special items and effects.

Playpark is also celebrating the launch of Audition Next Level by hosting a string of nationwide tournaments, the first of which will be dubbed the Audition Philippine Championship and hosted under the company’s Playpark All-Stars 2018 event.

Additionally, Playpark is expanding the release of Audition Next Level by releasing it in Malaysia and Singapore as well, which will open up regional tournament opportunities.

For more information on Playpark and Audition Next Level, you can visit the official website here.