The new Zephyrus G (GA502) features the same thin-and-light design style as the other laptops in the series but, given that it’s positioned as a cheaper option, doesn’t come with the signature Active Aerodynamic System the series is known for. 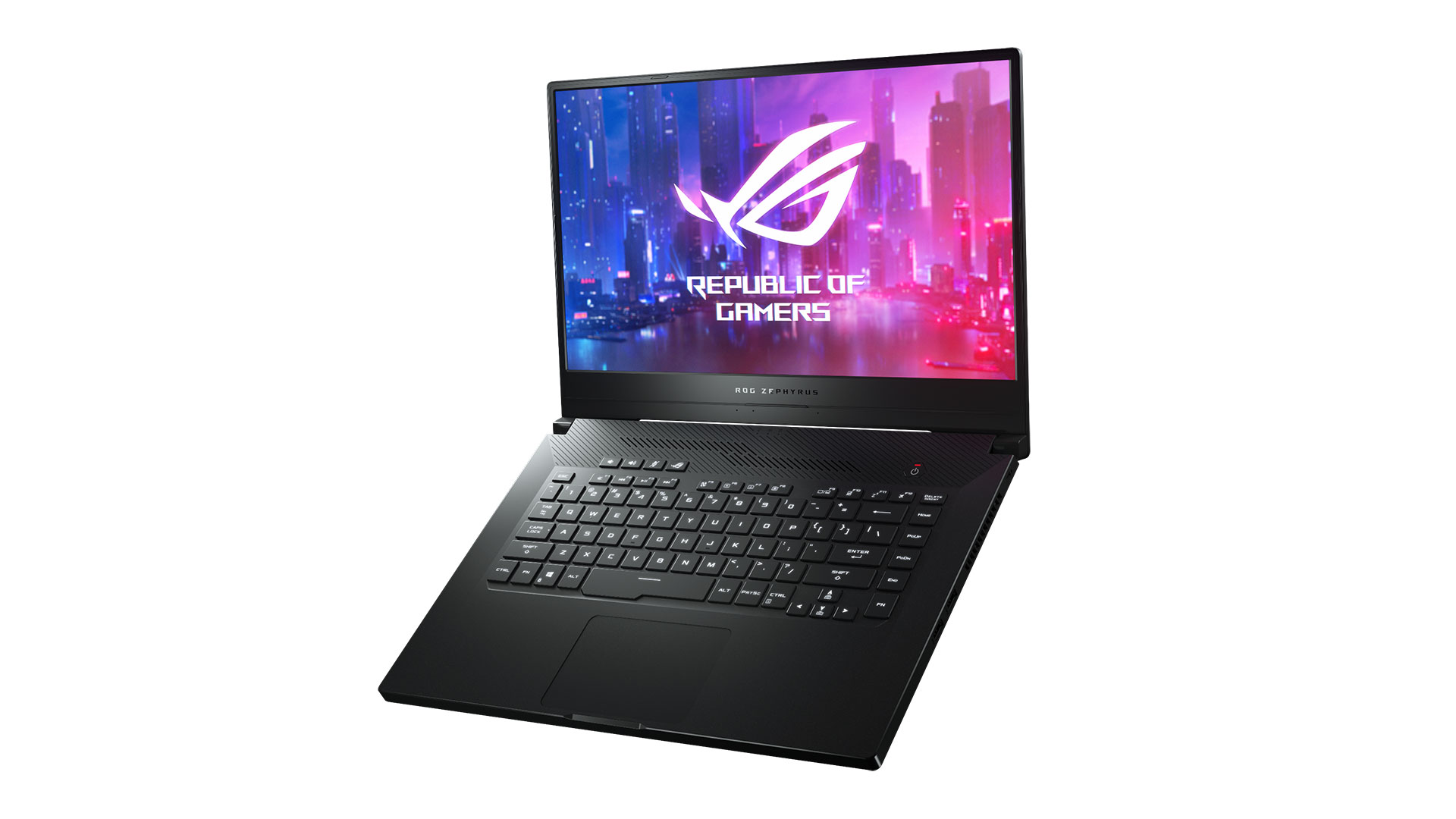 Measuring only 360 x 252 x 19.9-20.4mm and weighing only 2.2 kilograms, the body of the GA502 is pretty compact. Surprisingly, the keyboard of the new laptop doesn’t come with a numeric pad and comes with white backlighting. 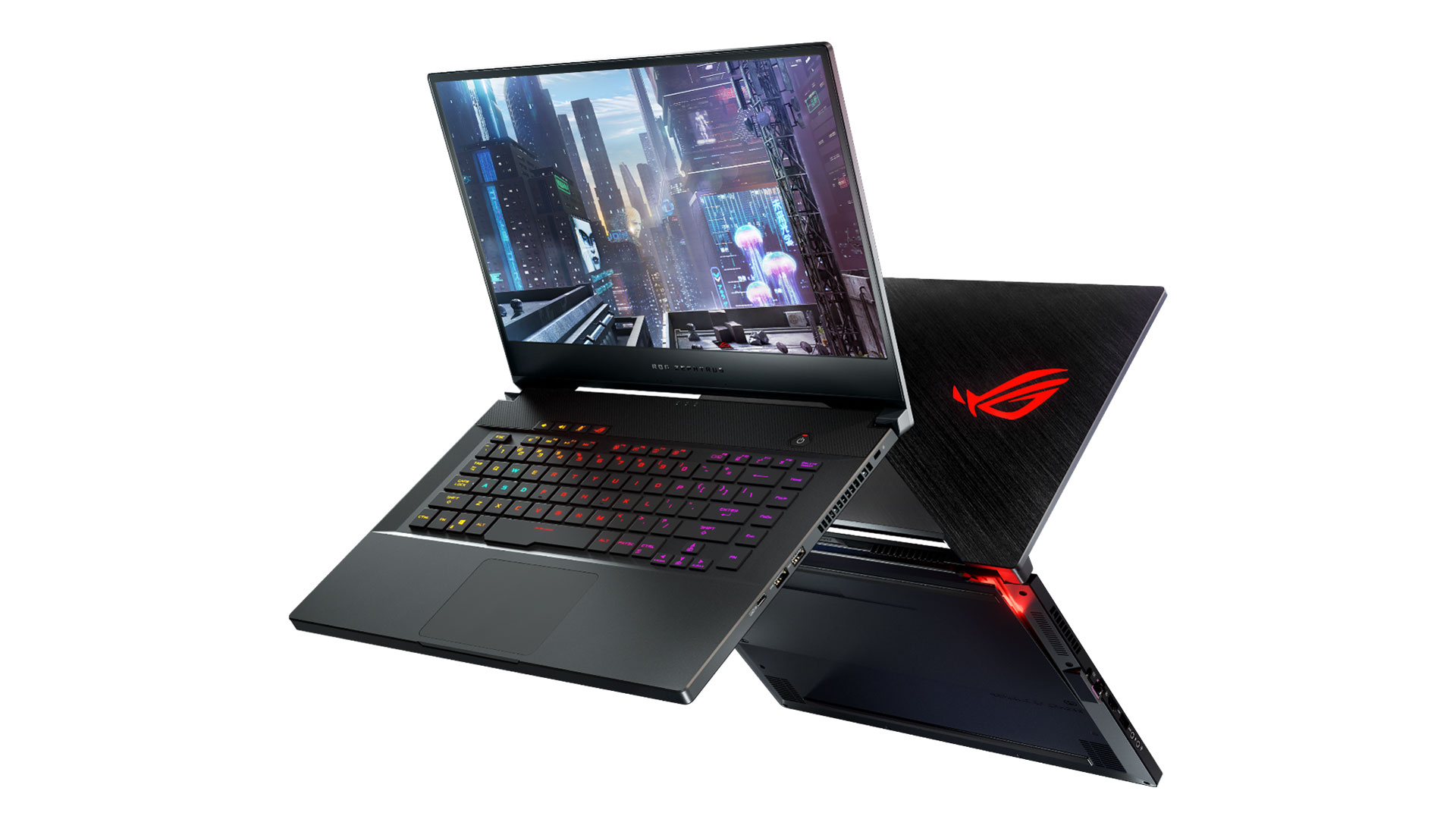 Both the new Zephyrus S (GX502) and Zephyrus M (GU502) feature the same, new design that bring some of its elements up to date, such as its display with minimal bezels, while also keeping some of its signature traits including the Active Aerodynamic System cooling system.

The GX502 will also be able to toggle its display between using G-Sync and Optimus technology, depending on the use situation to help preserve battery life.

While it hasn’t been made clear whether they’ll be available on both models or just one, other features that the GX502 and GU502 could have include dual M.2 NVMe SSD slots in Raid 0, a Premium ESS Sabre DAC, and USB Type-C charging.

Pricing, availability, as well as exact SKUs and specifications of the three new ROG Zephyrus models have yet to be announced but we should hear more information soon as ASUS has said that they should be released sometime in the next couple of months.