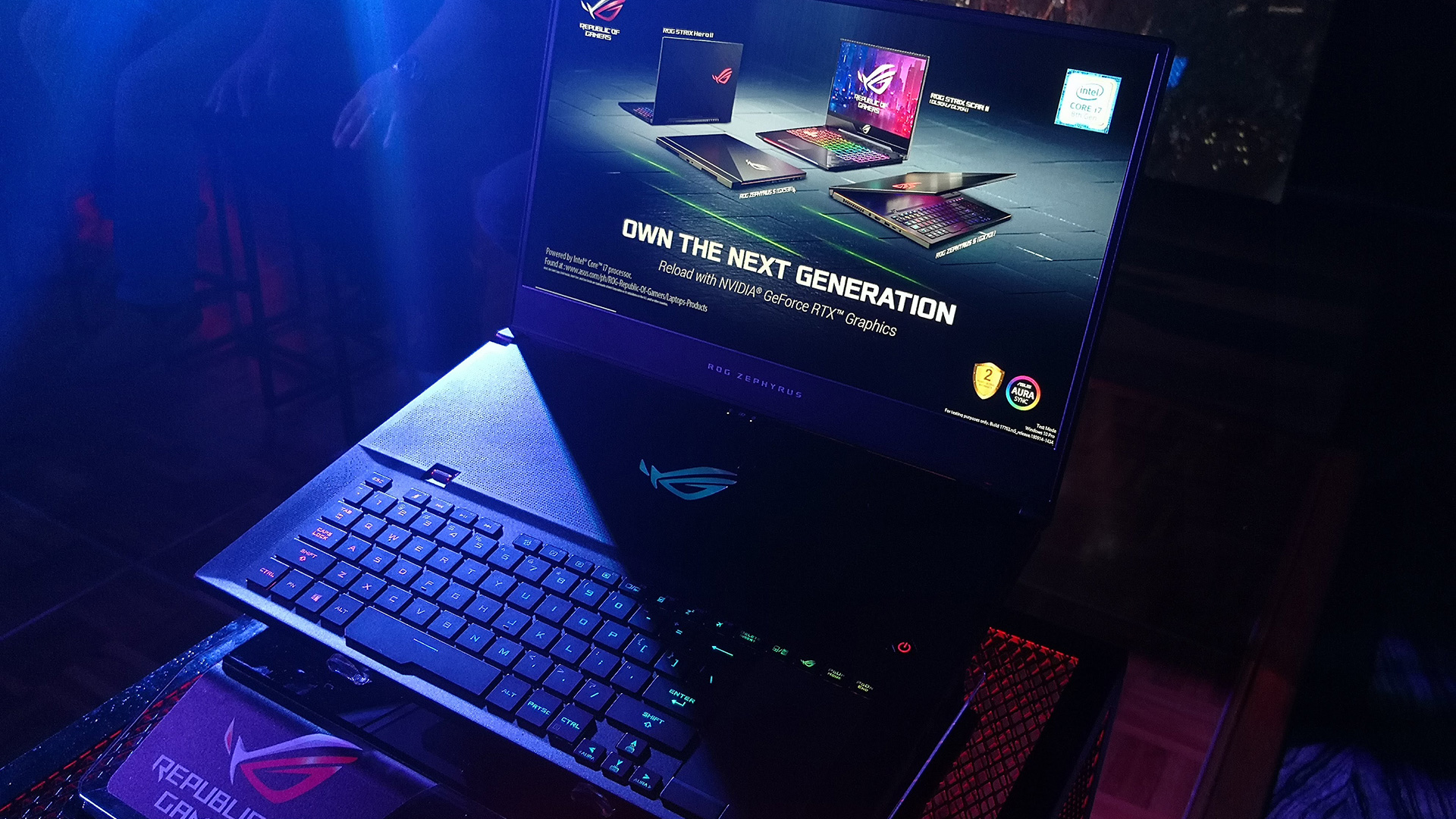 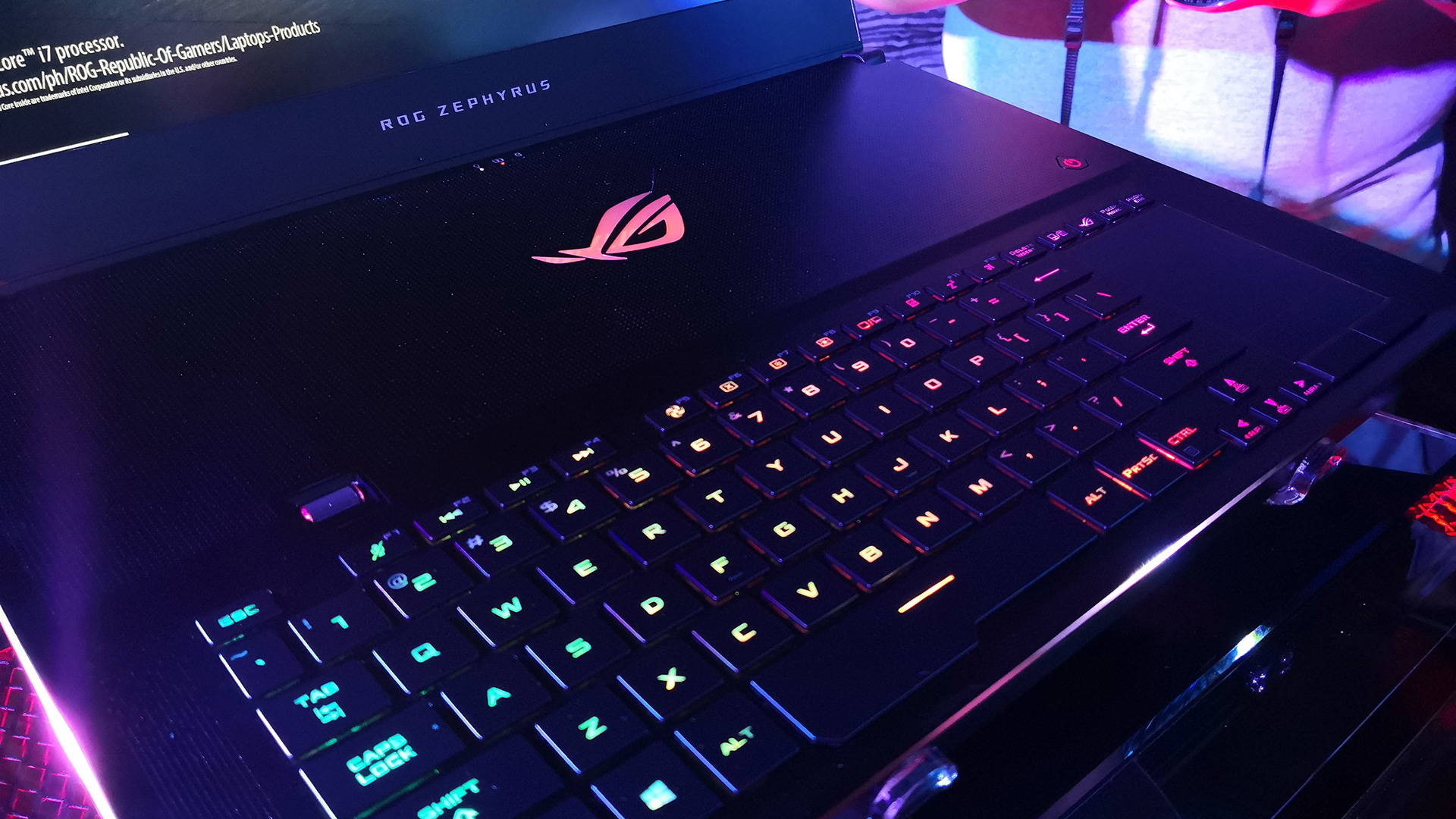 On the inside, the GX701 is powered by an Intel Core i7-8750H, up to 24GB of DDR4 2666MHz RAM, up to 1TB of M.2 NVMe storage, and up to an NVIDIA GeForce RTX 2080 MaxQ. The new laptop also features an improved version of the company’s ROG Active Aerodynamic System (AAS) which features, among other things, self-cleaning 12v fans, quad heatsinks, and five cooling pipes. The GX701’s keyboard now also comes with full per-key RGB lighting that’s compatible with the company’s Aura Sync technology. 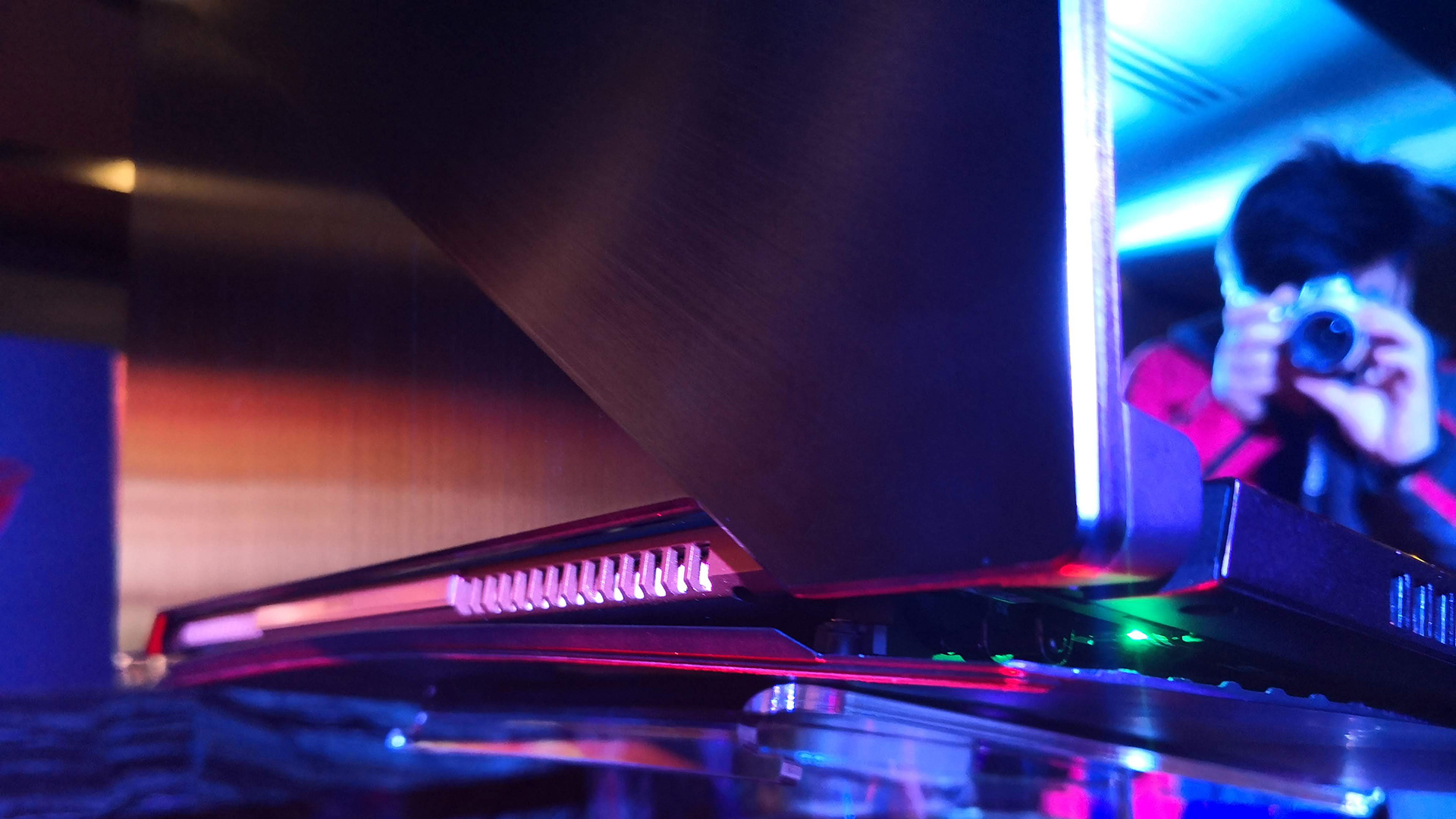 The ASUS ROG Zephyrus S GX701 will come with an ROG backpack as well as an ROG Gladius II gaming mouse. It will be available for pre-order from March 1-10, 2019, at participating ROG concept stores. Additionally, those who pre-order the top-end variant, the GX701GX, will also get more bundled items worth PHP 17,000.