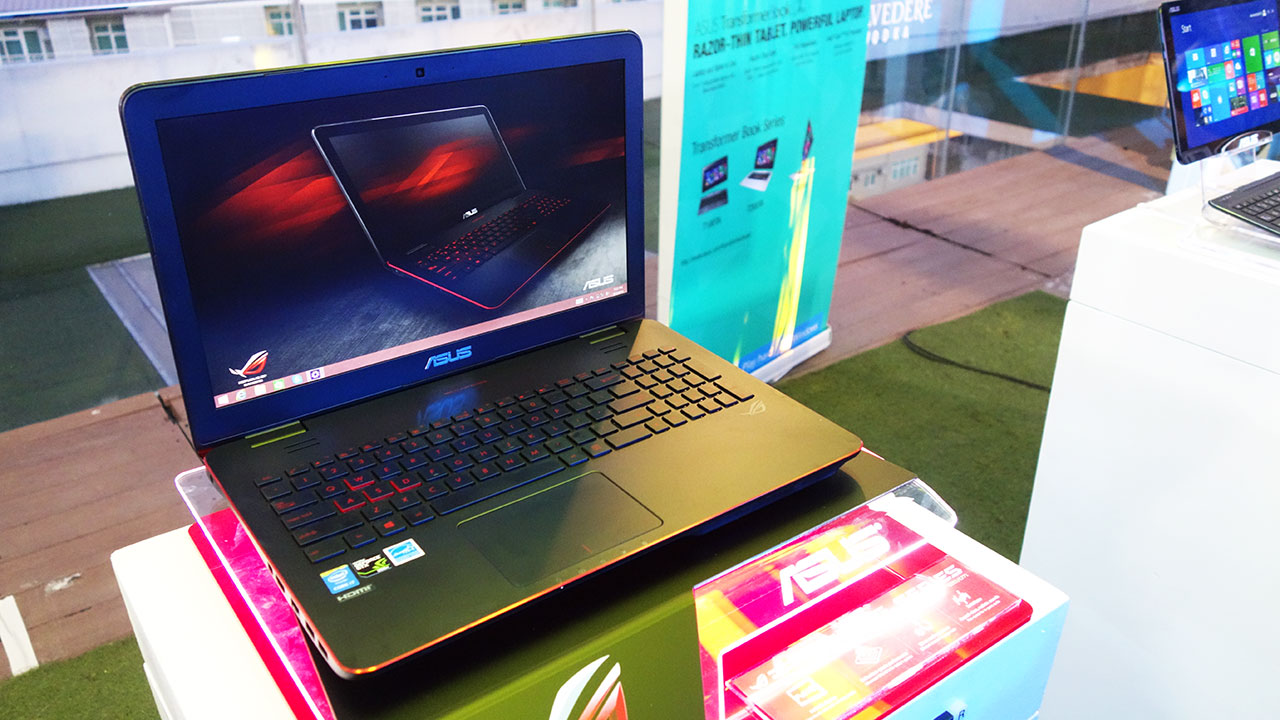 The design of the G551 is pretty sleek and simple with its matte-black brushed aluminum finish and illuminated ROG logo on the device’s lid. The G551’s keyboard is one-piece chiklet style keyboard with specially-marked WASD keys as well as full LED backlighting.

The new gaming laptop also comes with ASUS Trinity Display technology which lets users connect up to three external displays to the G551 although it only has two video output ports – an HDMI 1.4 port and a Mini DisplayPort 1. Other ASUS exclusive features that come with the G551 include SonicMaster Premium and ROG AudioWizard.

The ASUS ROG G Series G551 is now avialable at all ASUS authorized re-sellers nationwide for an SRP of Php69,995. It currently comes in only one configuration which we’ve detailed below for your reference. 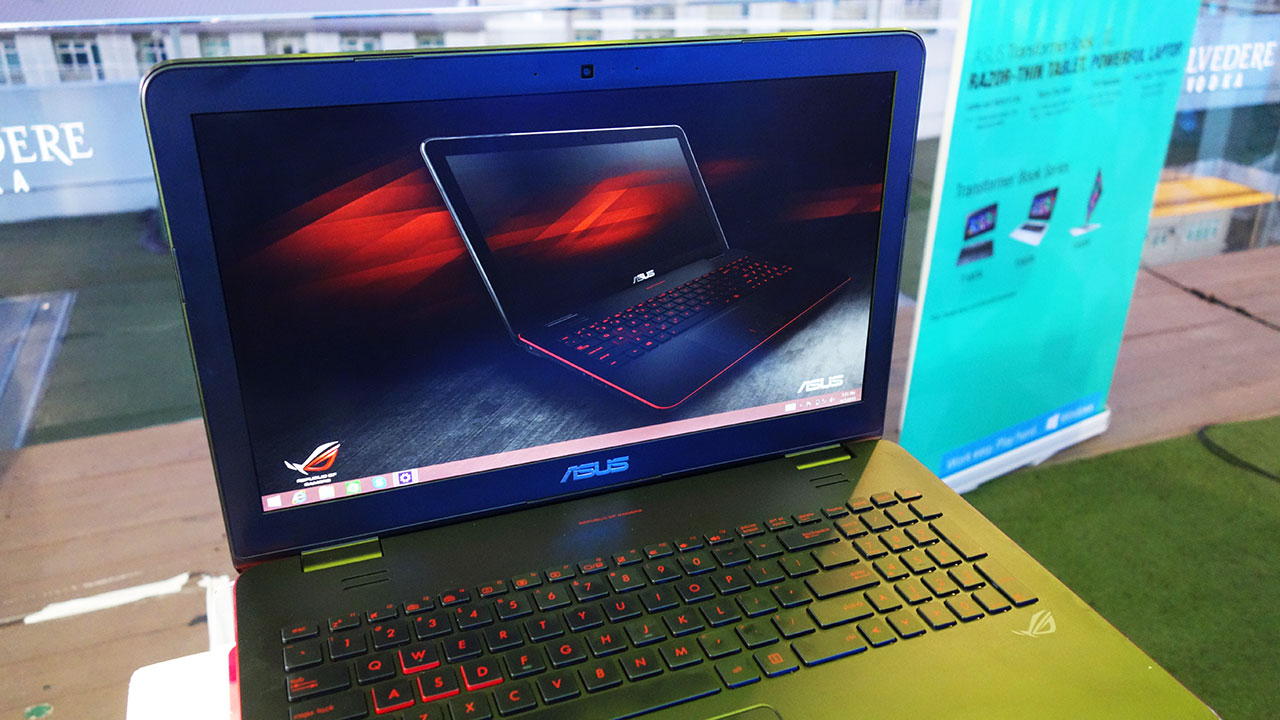 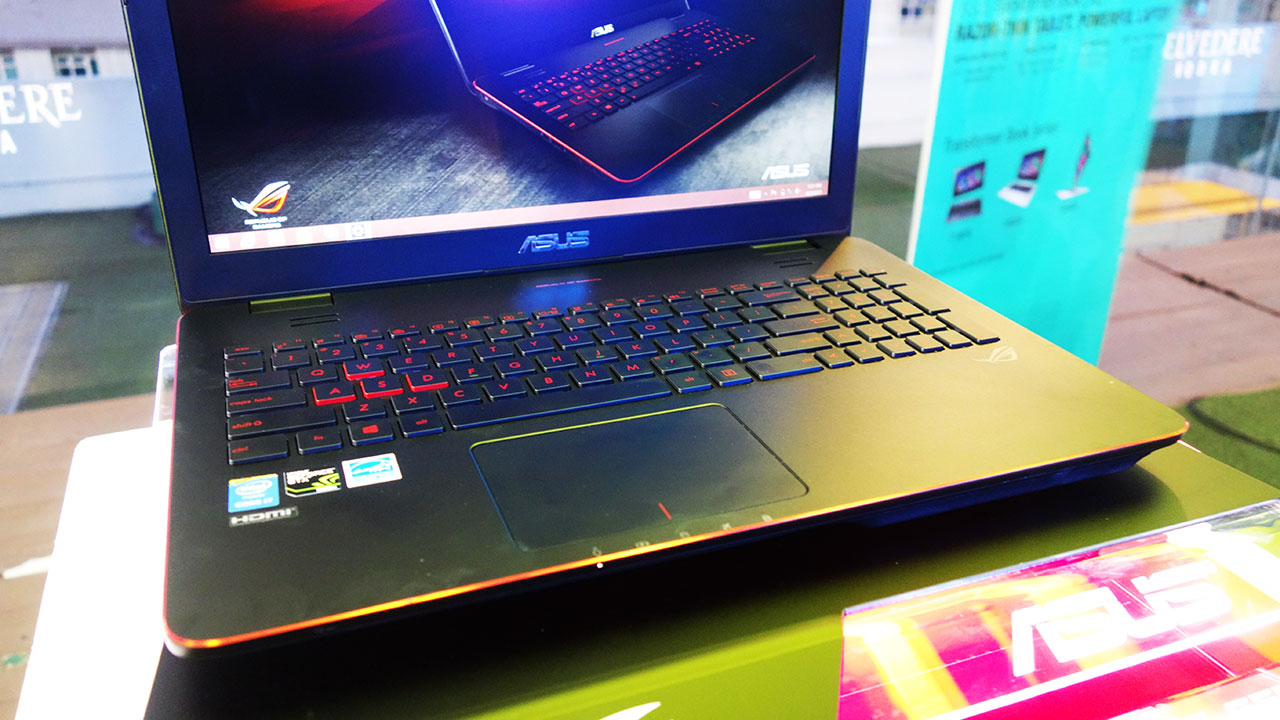