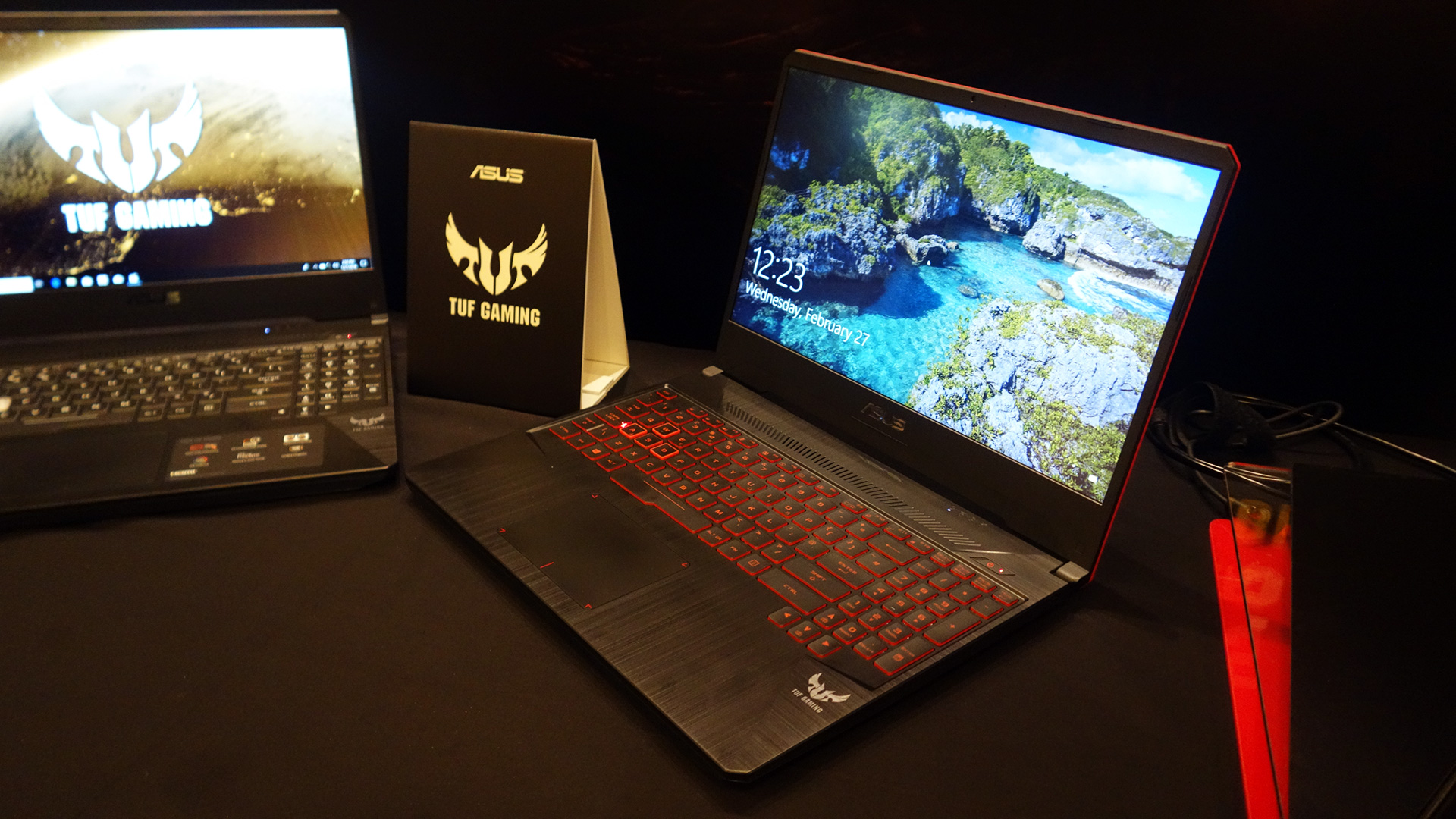 ASUS has officially launched their TUF Gaming FX505DY in the Philippines, the company’s new gaming laptop is powered by a 2nd generation AMD Ryzen 5 mobile processor and Radeon 560X graphics. The new laptop was originally announced back at CES 2019 alongside its big brother the FX705DY, although ASUS is only bringing the 15.6-inch FX505DY here for now.

The new FX505DY features a similar design to its predecessor, the FX504, but now features a slightly smaller and lighter chassis thanks to its new NanoEdge display that gives it a bezel width of only 6.5mm at the sides of the screen. The new laptop now measures just 360.4 x 262 x 25.8 ~26.8 mm and weighs only 2.2kgs. 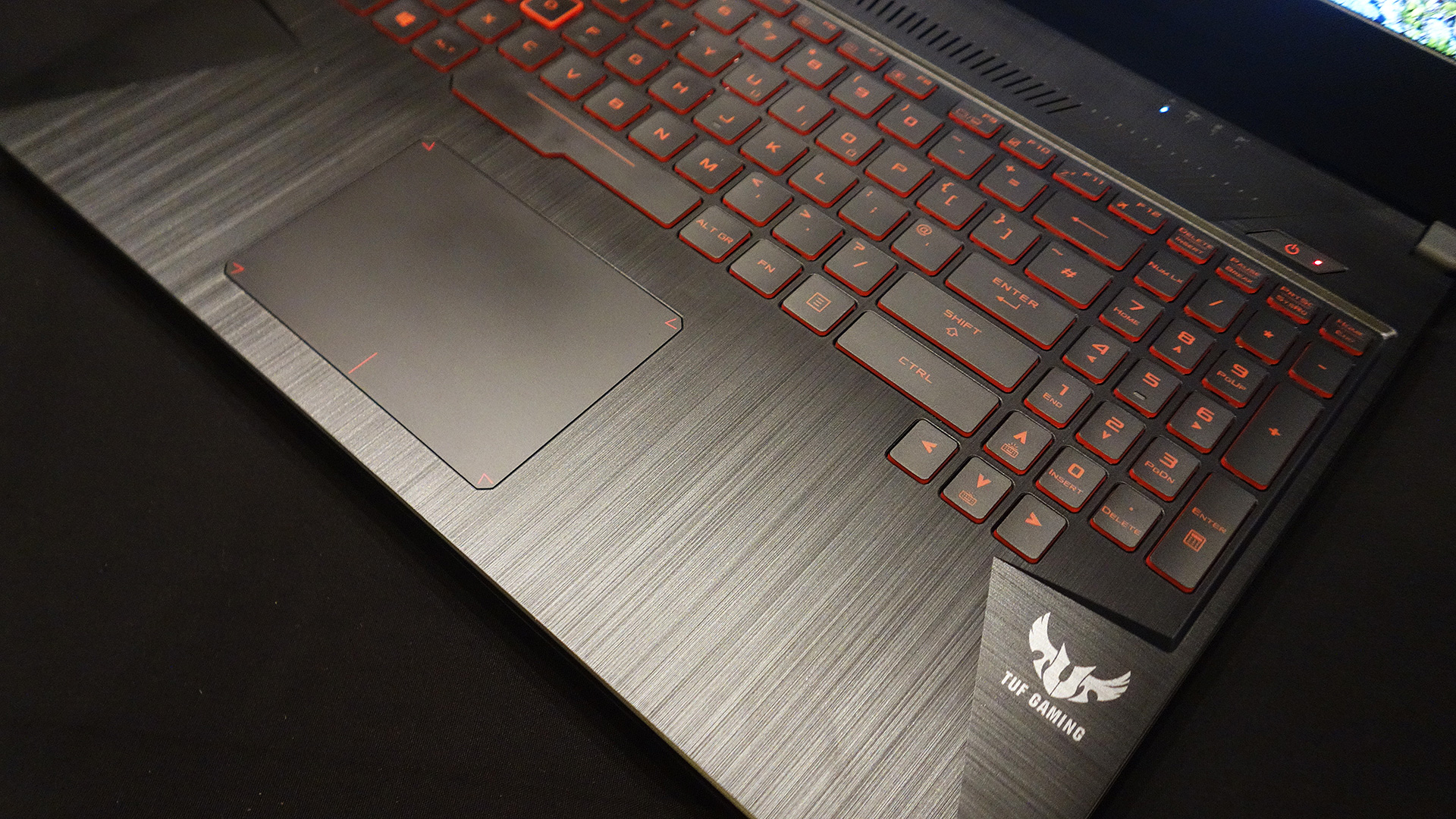 While the body of the FX505DY is still mostly made of plastic, it now features a more robust chassis that has passed military-grade MIL-STD-810G durability tests. The 15.6-inch IPS-level display of the FX505DY features a resolution of 1920 x 1080 pixels, a 120Hz refresh rate, and support for FreeSync.

Powering the new laptop is a Ryzen 5-3550H processor, Radeon 560X discrete graphics with 4GB of VRAM, 4GB of 2666MHz RAM, and comes with a 1TB of HDD storage. It also has an M.2 slot for those who want to upgrade its storage with an SSD. It also supports up to 32GB of RAM. Lastly, the FX505DY is equipped with a 3-Cell 48Wh battery.

The ASUS TUF Gaming FX505DY Gaming Laptop will be priced at only PHP39,995 and will be available at ASUS stores and participating partner retailers soon.