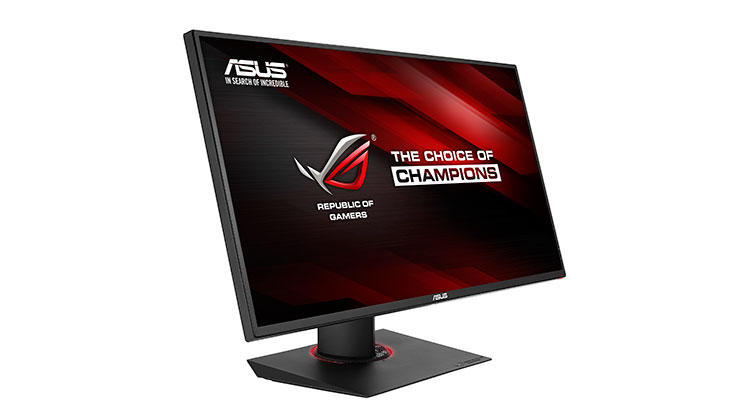 Asus ROG (Republic of Gamers) has announced that it is bringing the Swift PG278Q, the world’s first and only WQHD monitor powered by Nvidia’s G-Sync technology, to the Philippines.

The ROG Swift PG278Q is a 27-inch WQHD monitor with an amazing refresh rate  and response time of 144Hz and 1ms, respectively. WQHD, also known as Quad HD, gives the PG278Q a display resolution of 2560 x 1440 pixels and a pixel density of 109 pixels per inch (ppi). The quick 144Hz refresh rate and 1ms response time makes the PG278Q ideal for fast-paced games like first-person shooters but users who prefer a slower refresh rate can set it to a lower frequency including 60Hz and 120Ghz using the monitor’s Turbo key. 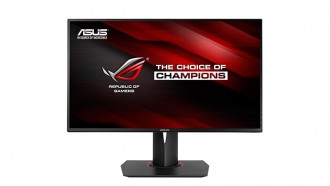 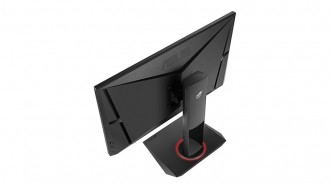 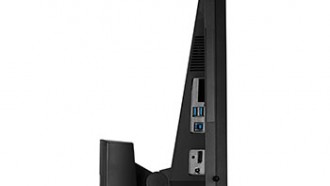 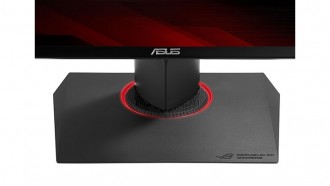 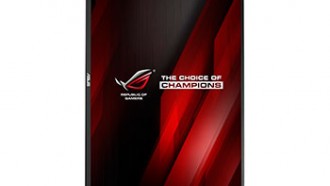 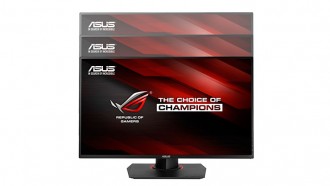 Along with all of this this, the PG278Q features Nvidia’s G-Sync technology which synchronizes the monitor’s refresh rate with your PC’s Nvidia GeForce GTX GPU. This process eliminates screen tearing and minimizes display stutter & input lag making the need for resource taxing in-game/software V-Syncing unnecessary.

The ROG Swift PG278Q is equipped with the company’s GamePlus hotkey with crosshair overlay and timer functions, a 5-way navigation joystick to change the monitor’s settings, a DisplayPort 1.2 for WQHD output, and two USB 3.0 ports. The monitor’s stand, which lights up, is designed to allow the display to be tilted, swiveled, pivoted, and raised/lowered making it easily adjustable for your own desktop.

The ROG Swift PG278Q will be available in the country sometime in September for an SRP of Php45,000.