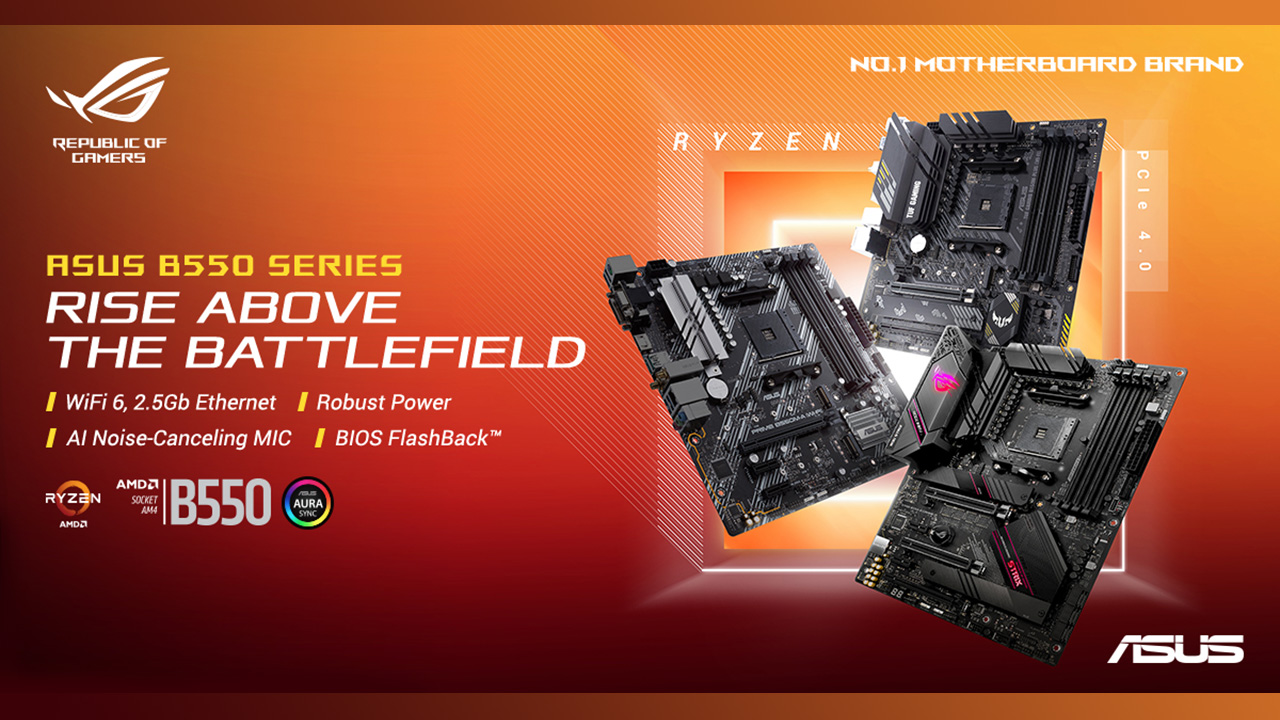 ASUS B550 AMD Ryzen Motherboards Are Now Available in the Philippines

All of ASUS’s B550 motherboards feature 20 general-purpose PCIe 4.0 lanes from AMD Ryzen 3000 desktop processors, including 16 lanes for the motherboard’s primary PCIe slot, as well as up to four USB 3.2 Gen 2 ports running at 10Gbps direct from the CPU.

“We are seeing increasing user demands for flexible systems that perform well in a multitude of tasks from gaming to content creation more than ever before,” said Chris Kilburn, Corporate Vice President and General Manager, Client Component Business Unit, AMD. “AMD is excited to bring the power of 3rd Gen AMD Ryzen desktop processors and cutting-edge PCIe 4.0 support to the mainstream users with our latest AMD B550 chipset. From ROG Strix to ASUS Prime and everything in-between from our partners at ASUS, AMD is confident these new B550 platforms will provide flexibility and power never seen before on a mainstream platform.” 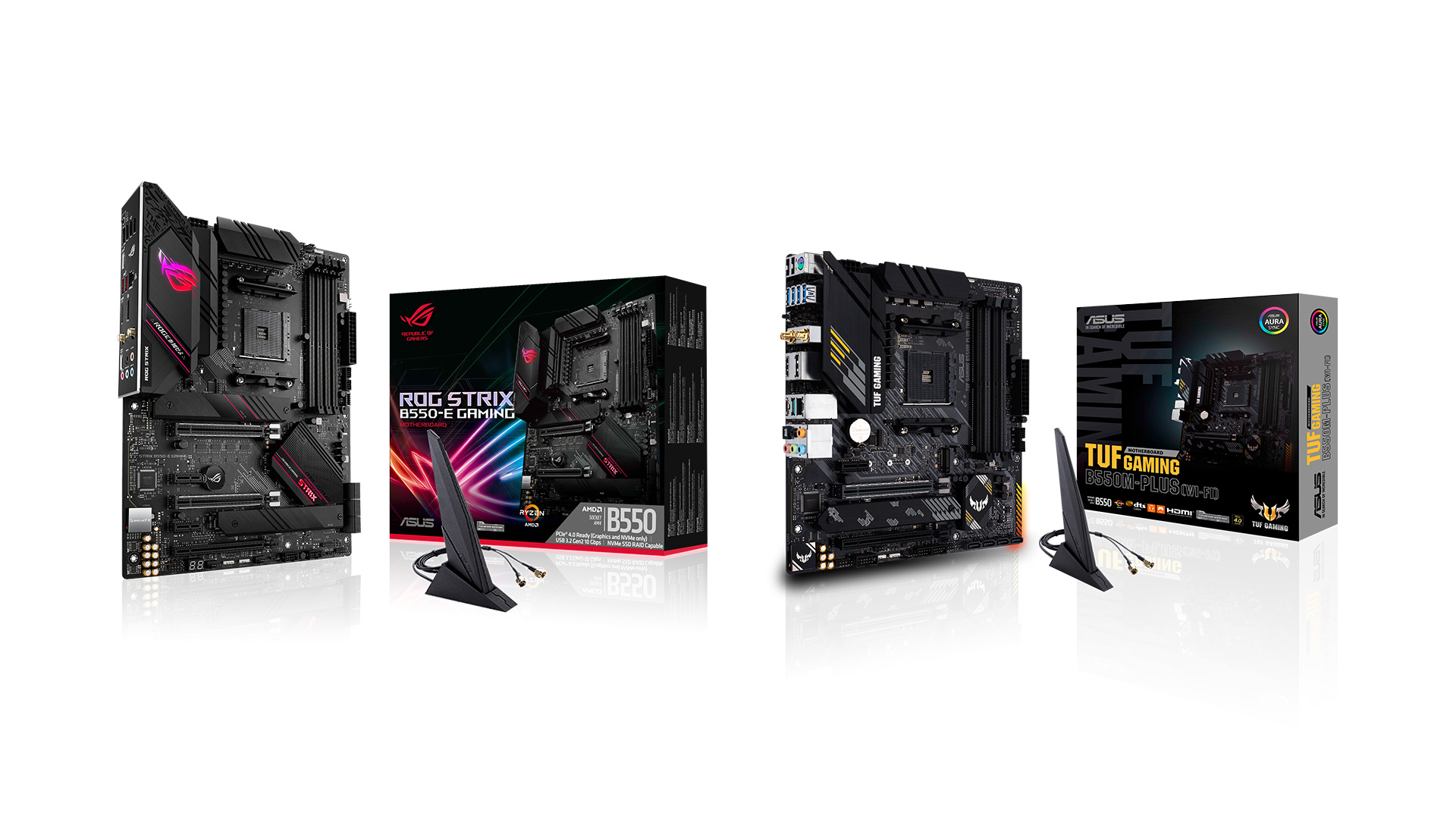 The pricing for each of the now available ASUS B550 motherboards are as follows: