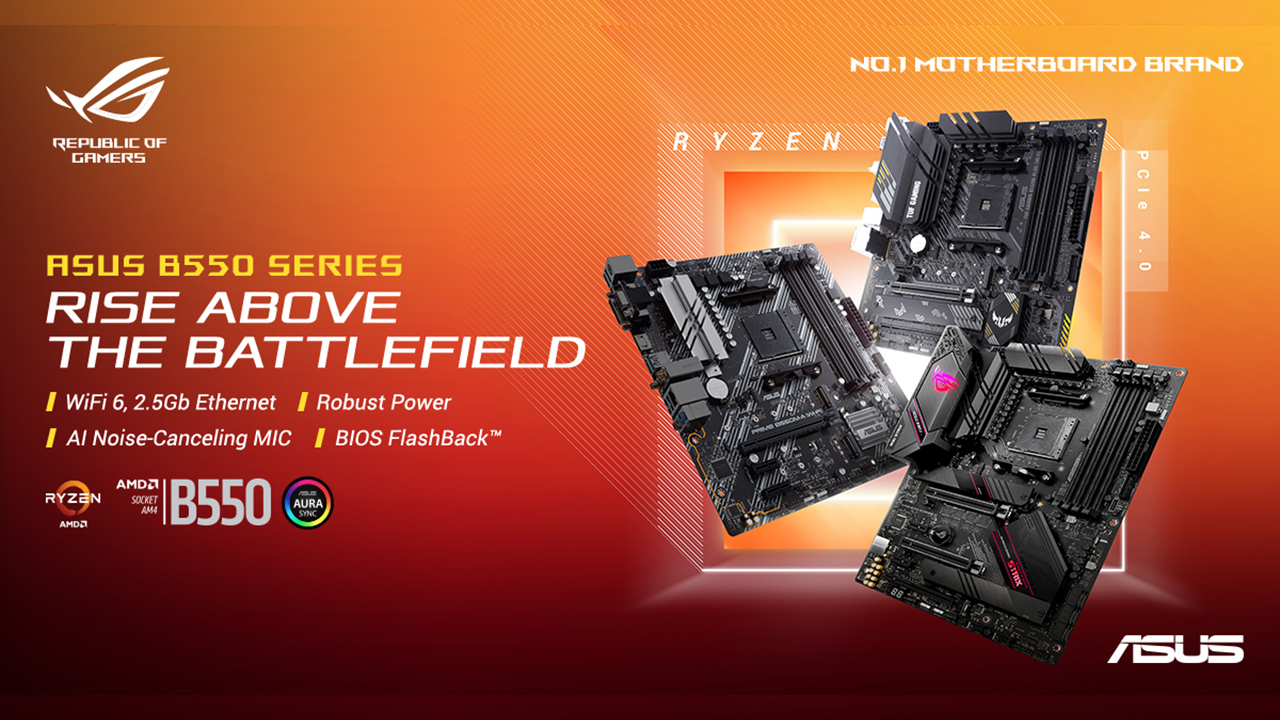 ASUS has officially announced their line of B550 motherboards compatible with AMD’s 3rd generation Ryzen desktop processors. AMD announced its latest B550 chipset last April that would provide consumers with more affordable motherboard options apart from the high-end X570 line.

Motherboards based on AMD’s B550 chipset, including the ones unveiled by ASUS, all include 16 lanes of PCIe 4.0 connectivity for their primary PCIe slot as well as up to four USB 3.2 Gen 2 ports opertaing at up to 10 Gbps. ASUS has also implemented several features for their own line of boards, including WiFi 6, 2.5Gbps Ethernet, BIOS Flashback, and an upgrade to PCIe 3.0 for its built-in lanes. ASUS has announced eight new motherboards with three of the models featuring both WiFi and non-WiFi variants for a total of 11 new B550 motherboards across its ROG Strix, TUF Gaming, and Prime brands. 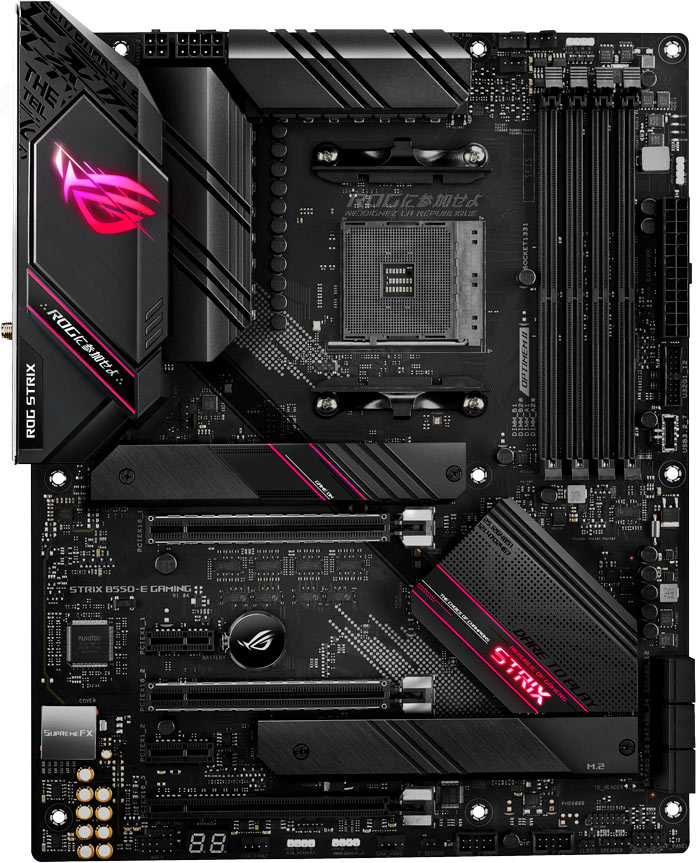 The ROG Strix B550-F Gaming sits at the middle ground of the ROG Strix B550 line and is available in both a WiFi and non-WiFi variant. It features a 12+2 power stage VRM, Intel 2.5 Gigabit Ethernet, WiFi 6, and more. 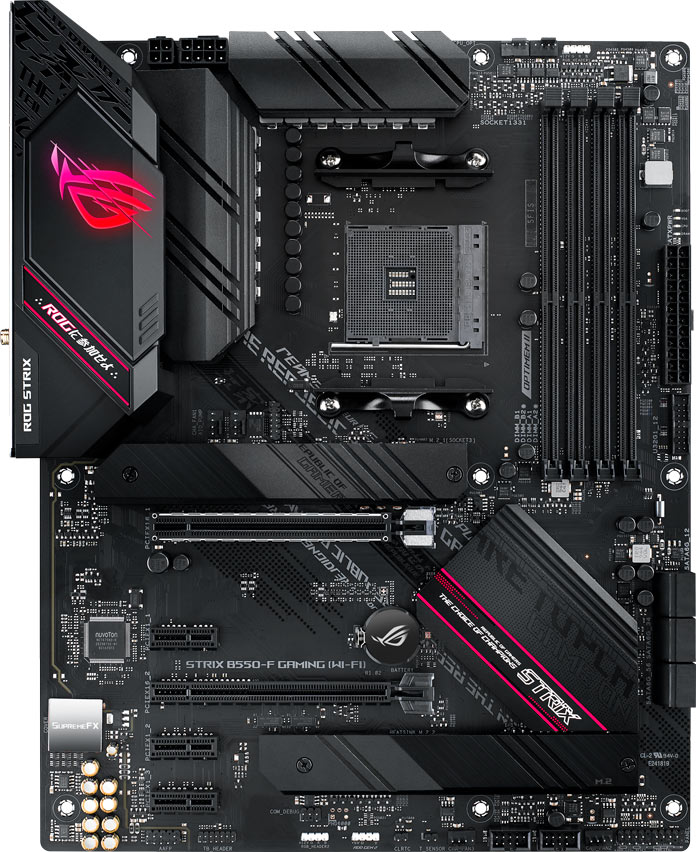 The ROG Strix B550-I Gaming is the line’s model for small builds with its mini-ATX form factor. It features an 8+2 DrMOS voltage regulator, a single PCIe 4.0 x16 slot, support for RAM speeds of up to 5100 MHz, and more. 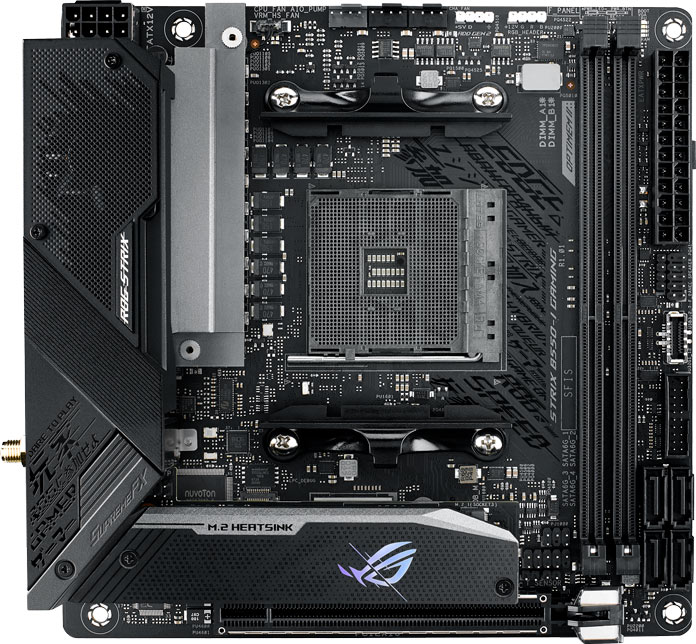 The TUF Gaming B550-Plus is the full-sized model of the TUF Gaming B550 line and features a 8+2 DrMOS VRM, one PCIe 4.0 x16 SafeSlot, PCIe 4.0 M.2 slot, a BIOS FlashBack button, and several headers upgrade options with its Thunderbolt 3 header as well as an M.2 e-key slot for a WiFi 6 and Bluetooth 5.1 upgrade. 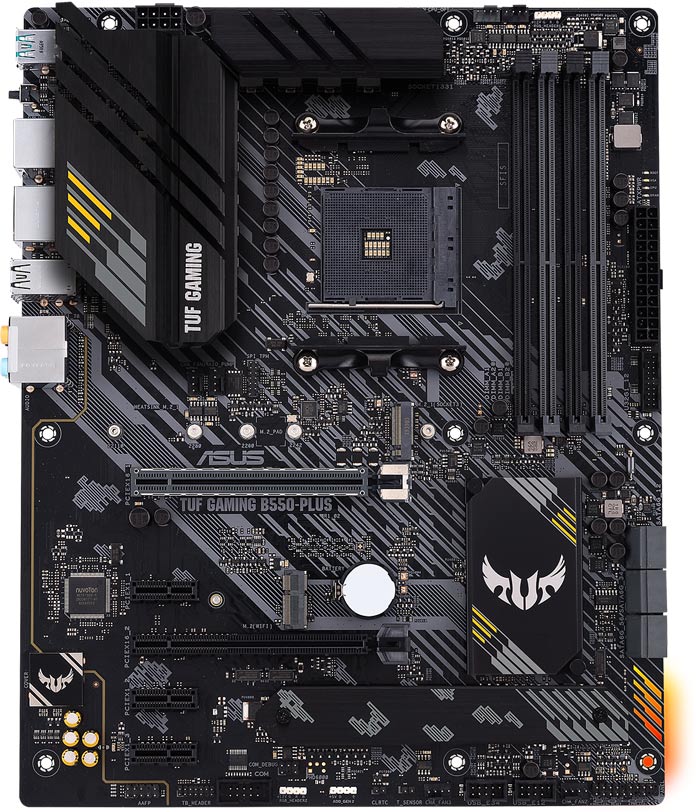 The smaller brother of the line, the TUF Gaming B550M-Plus features a microATX form factor and is available in both WiFi and non-WiFi variants. It features the same PCIe x16 and M.2 slots as its sibling although the latter is only compatible with up to 80mm components rather than the full 110mm ones. 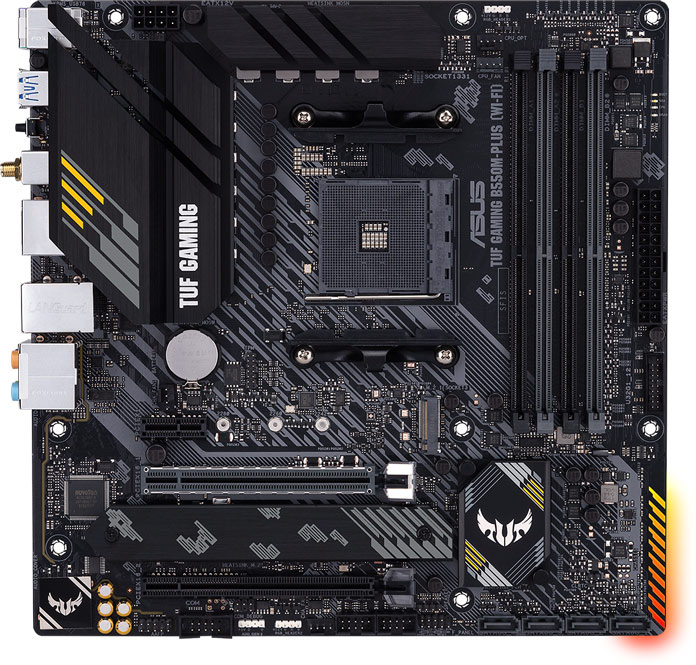 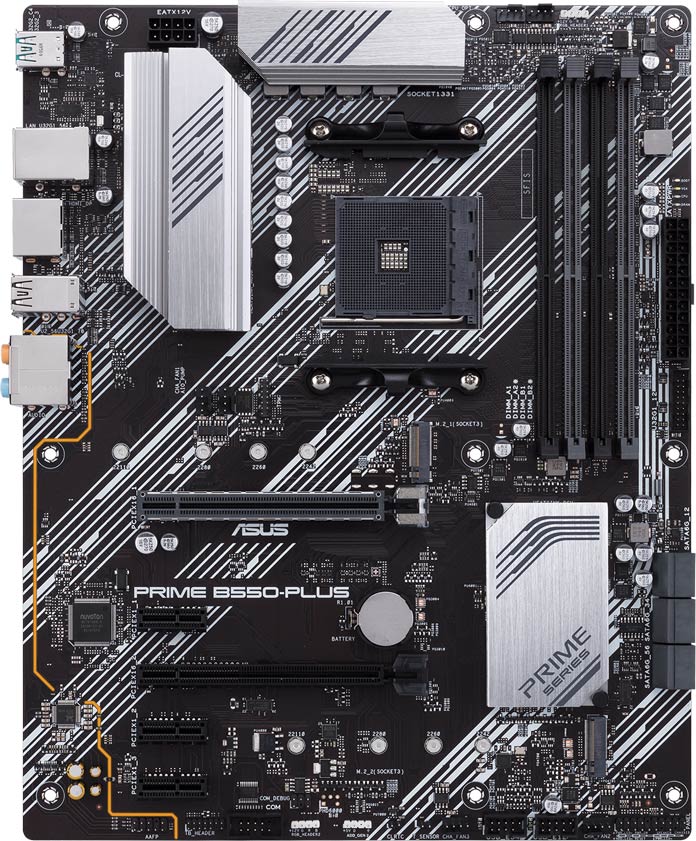 The Prime B550M-A offers almost the same features as its bigger brother but comes in a smaller microATX form factor. It’s also available in either WiFi 6/Bluetooth 5.1 or non-WiFi/Bluetooth variants. 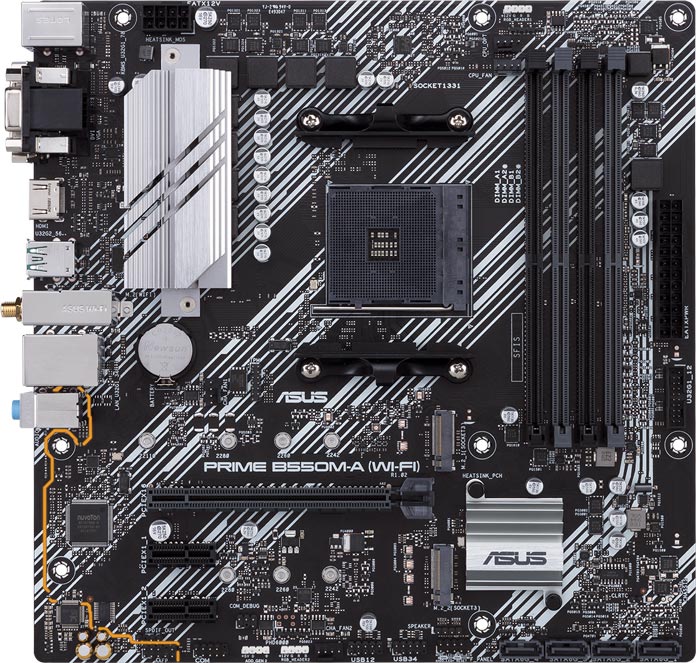 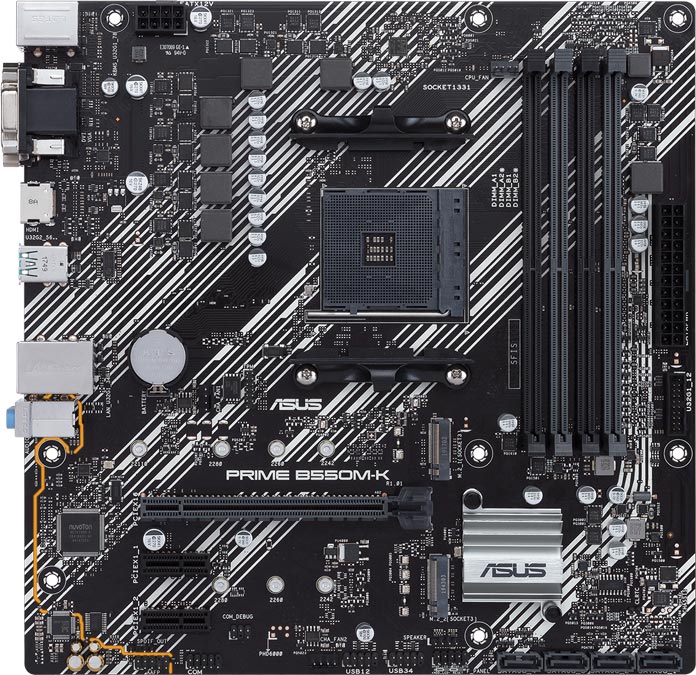 ASUS has yet to officially announce when the new lineup of B550 motherboards are set to arrive in the country and at what price but we’ll probably hear more about them soon in the coming weeks. More information on each of the new motherboards can be found on the official website.