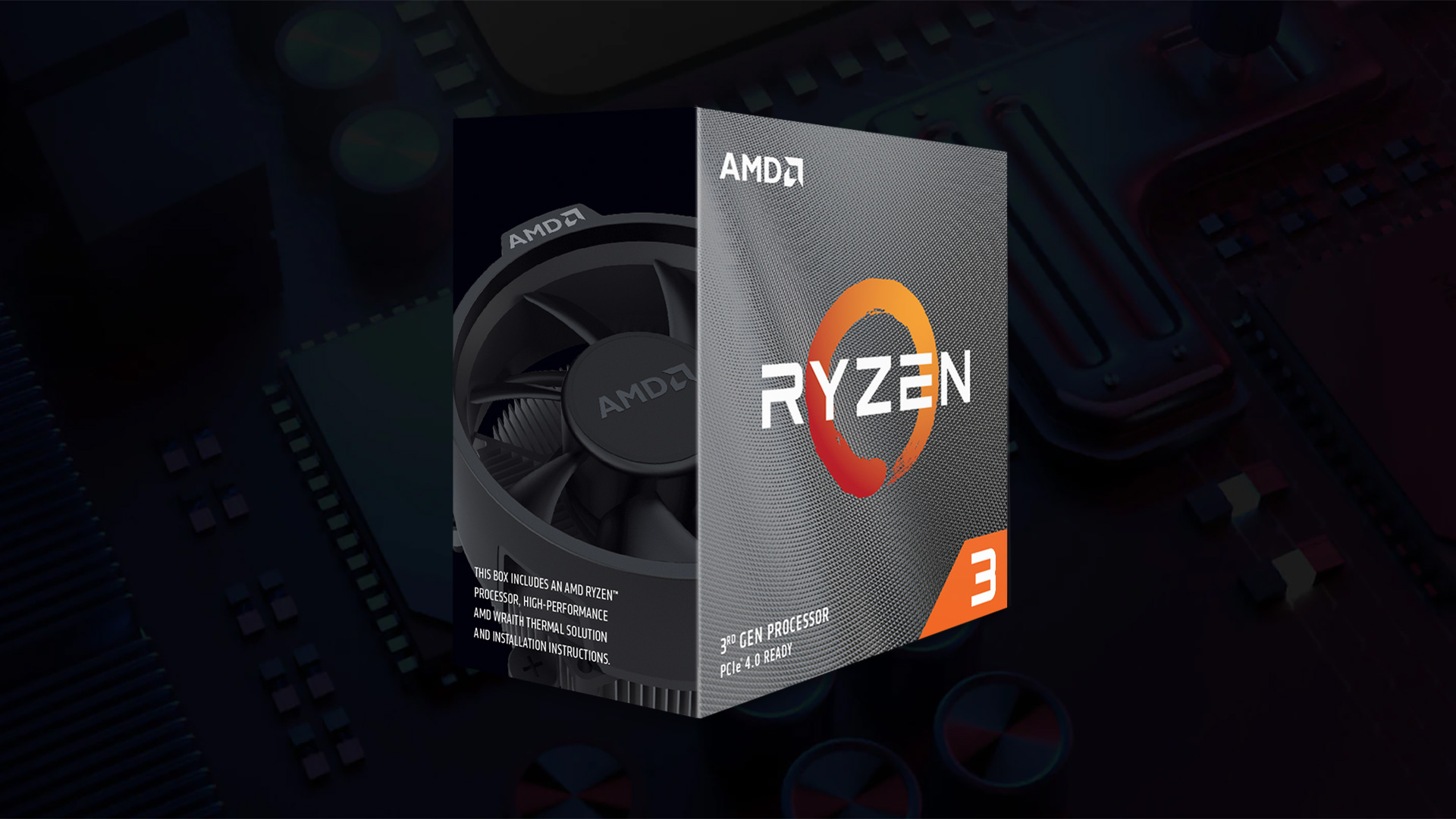 The new desktop processors are still built on AMD’s Zen 2 core architecture and includes features such as Simultaneous Multi-threading (SMT) technology, which was previously only available on higher tiered processors like the Ryzen 5.

“Games and applications are becoming more and more demanding, and with this, users are demanding more from their PCs. AMD is committed to providing solutions that meet and exceed those demands for all levels of computing. With the addition of these new Ryzen 3 desktop processors we are continuing this commitment with our mainstream gaming customers. We’ve taken performance up a level, doubling the processing threads of our Ryzen 3 processors to propel gaming and multitasking experiences to new heights.”

AMD has also unveiled its new B550 chipset, the more affordable alternative to the company’s enthusiast-level X570. Not much information on the B550 chipset was announced but the cmopany did say that B550-based motherboards will be available starting June 16, 2020, from several ODM partners including ASRock, ASUS, Biostar, Colorful, Gigabyte, and MSI.