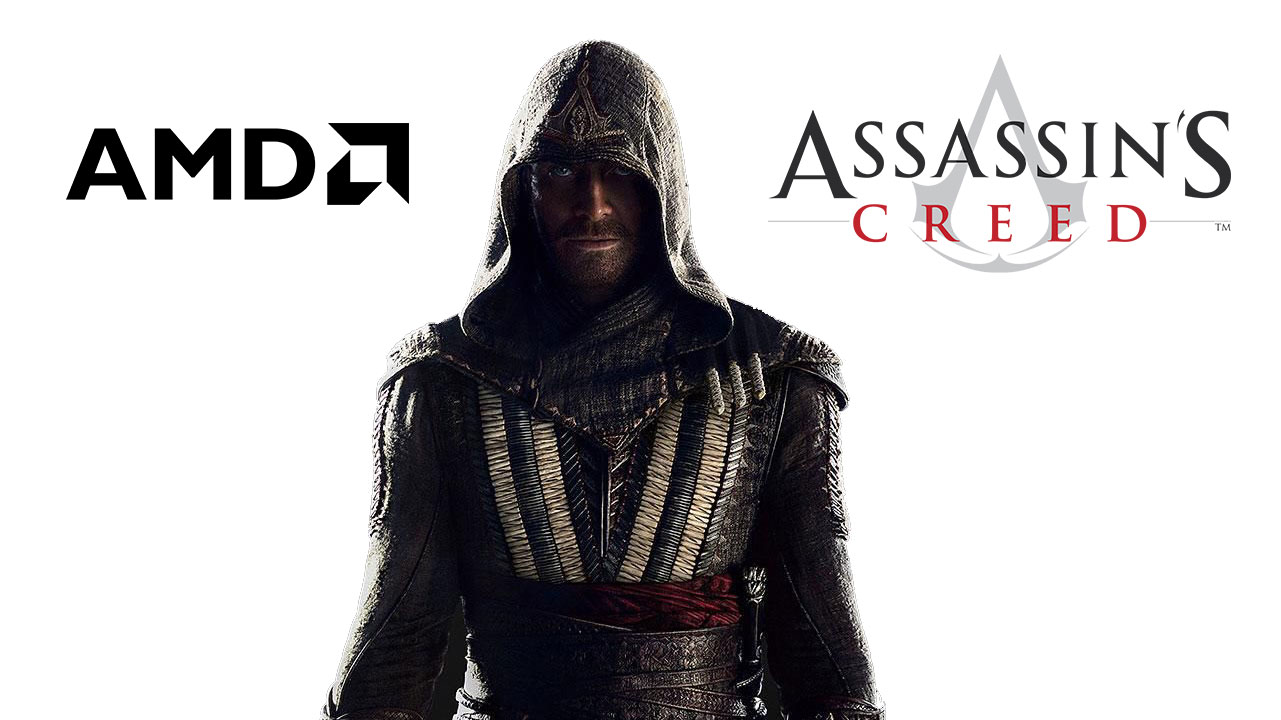 VR is looking to be the next big thing in video games but it also looks like it’s also seeping into the movie industry as well as AMD has just announced that it’s working  20th Century Fox, New Regency, Ubisoft Motion Pictures, and VR development studio Practical Magic to create an Assassin’s Creed movie VR experience, simply called Assassin’s Creed VR. The VR experience is being called a “film-based live action cinematic virtual reality experience” that was shot at the same time and at the same locations as the movie itself and according to the producers, by shooting on location, the studio is able to recreate the sets from the film at an extremely high quality level, using massive textures and complex geometry captured in places like Malta, Spain, and London. The Assassin’s Creed VR experience is being produced using AMD’s Radeon Pro Duo graphics card and AMD LiquidVR technology.

“Creating such a complex and immersive experience in virtual reality demands an incredible amount of compute power. We asked AMD for their new AMD Radeon™ Pro Duo, which isn’t just a fast video card – it’s engineered from the bottom up with VR in mind. Features unique to AMD Radeon™ graphics such as asynchronous compute and LiquidVR™ technology are the actual difference between VR being good and VR being great,” said Matthew Lewis, president of Practical Magic VR and director of VR experiences, Practical Magic. “We’re using the AMD Radeon Pro Duo and LiquidVR™ technology across the entire production of ASSASSIN’S CREED VR, and soon you’ll understand why. To enable high end virtual reality experiences requires deep collaboration between creativity and technology, and AMD is helping Practical Magic push the boundaries of possibility in VR.”

“Virtual reality is here to stay. As AMD is strategically expanding its technological leadership in this emerging field, partnerships with leading VR content creators is crucial,” said Roy Taylor, corporate vice president, content and alliances, AMD. “In bringing the compute horsepower and the tools required for the creators of the ASSASSIN’S CREED VR experience, AMD is setting up to be a formidable force among world-class film and VR production studios.”

“20th Century Fox and New Regency are thrilled to partner with AMD on this movie based live action ASSASSIN’S CREED VR experience that will allow fans and moviegoers to live out moments from our film,” said Zachary Eller, Senior Vice President, 20th Century Fox.  “AMD’s technology and marketing prowess will help to make sure we have an extremely high quality experience that reaches as many people as possible.”