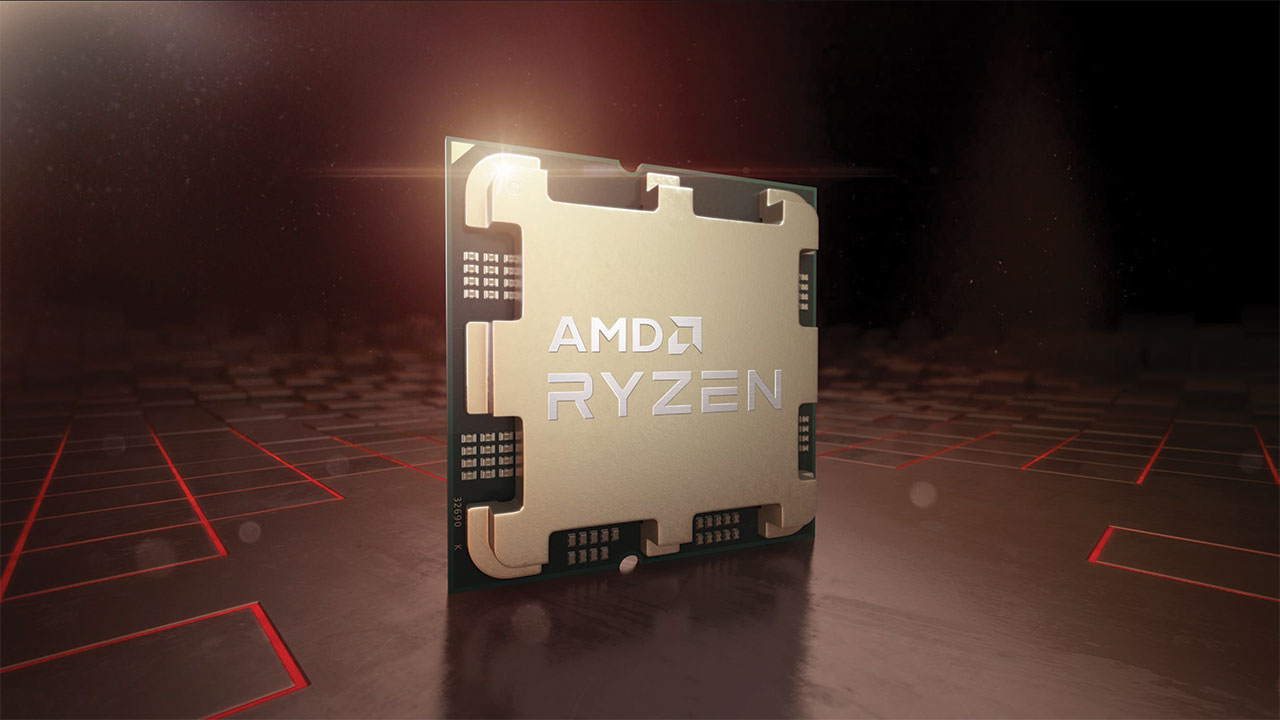 AMD has unveiled its next generation Ryzen 7000 series desktop CPUs as well as its new AM5 platform and X670 chipset.

The new Ryzen 7000 series desktop processors are based on the company’s new 5nm Zen 4 architecture, which feature double the amount of L2 cache per core, higher clock speeds, and are said to provide a 15% single-threaded performance uplift versus the company’s prior generation. AMD also unveiled its new 6nm I/O die, which will feature AMD’s new RDNA 2-based graphics engine, a new low-power architecture, as well as support for DDR5 and PCIe Gen 5.0. 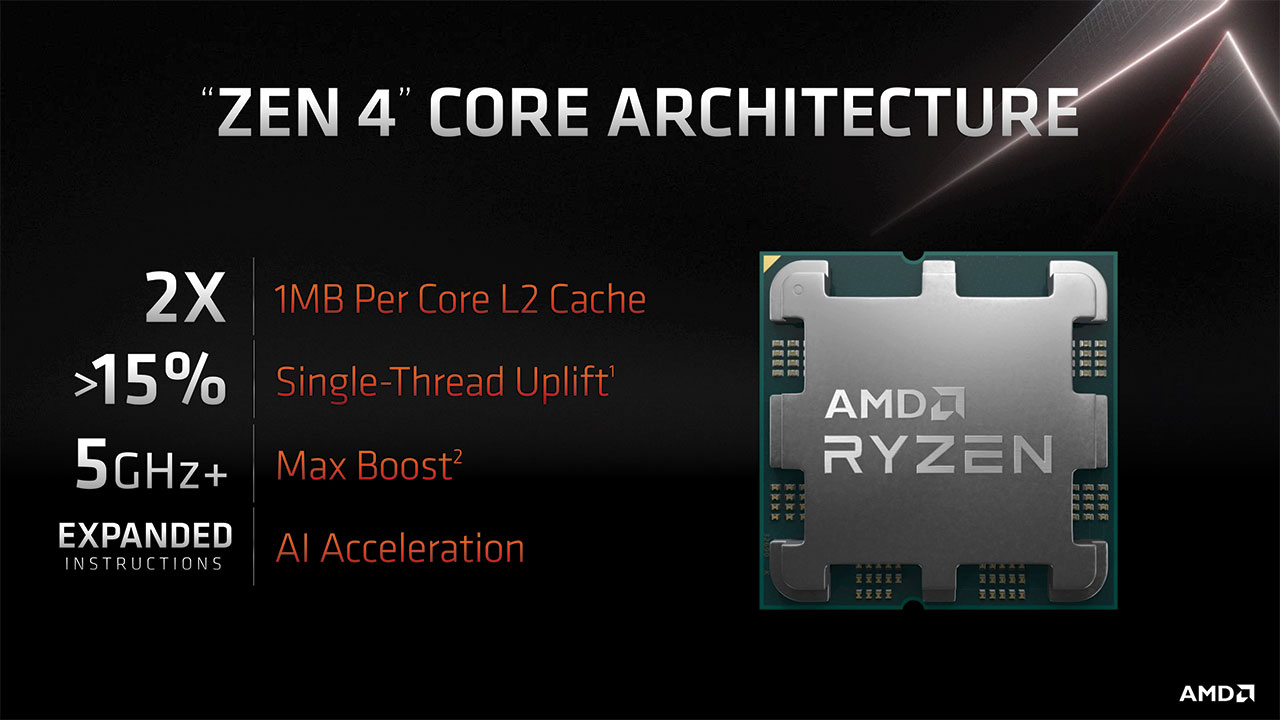 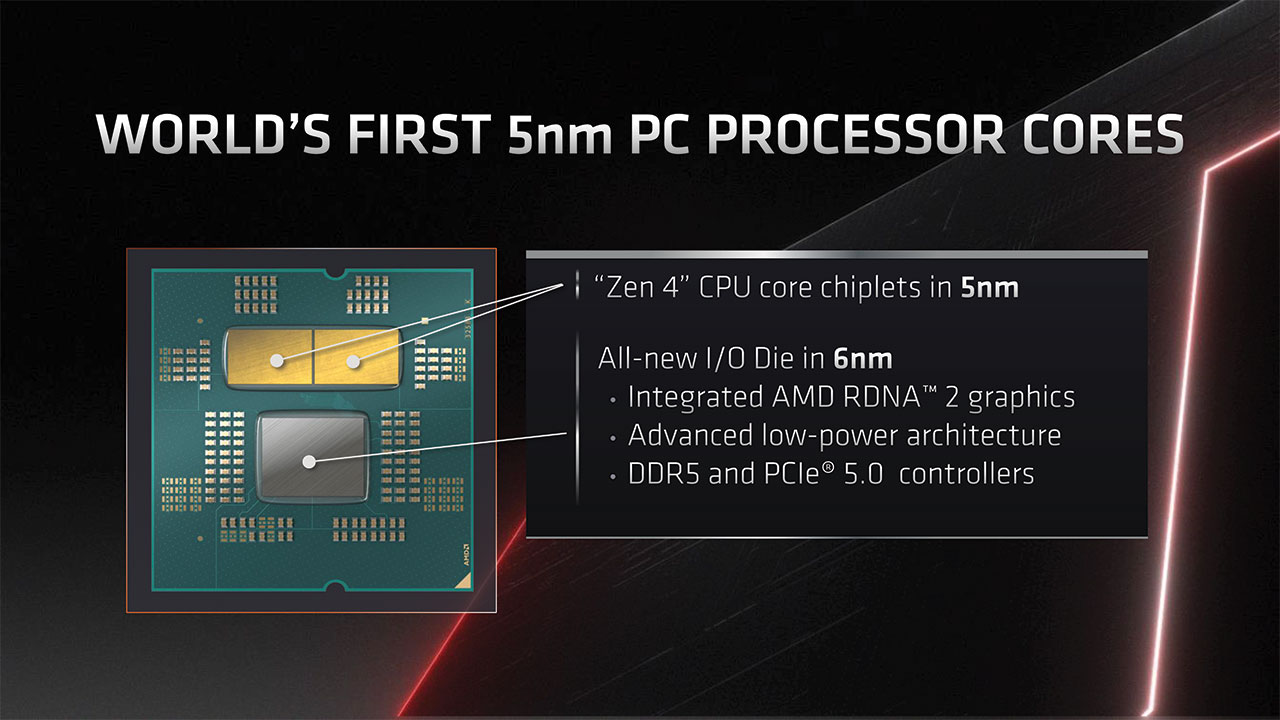 As for AMD’s new AM5 platform, it will feature a 1718-pin LGA design that supports a TDP of up to 170W, dual-channel DDR5 memory. and a new SVI3 power infrastructure. The new platform also supports up to 24 PCIe 5.0 lanes for storage and graphics, up to 14 SuperSpeed USB slots (20Gbps and Type-C), WiFi 6E, and up to four HDMI 2.1 and DisplayPort 2 ports. 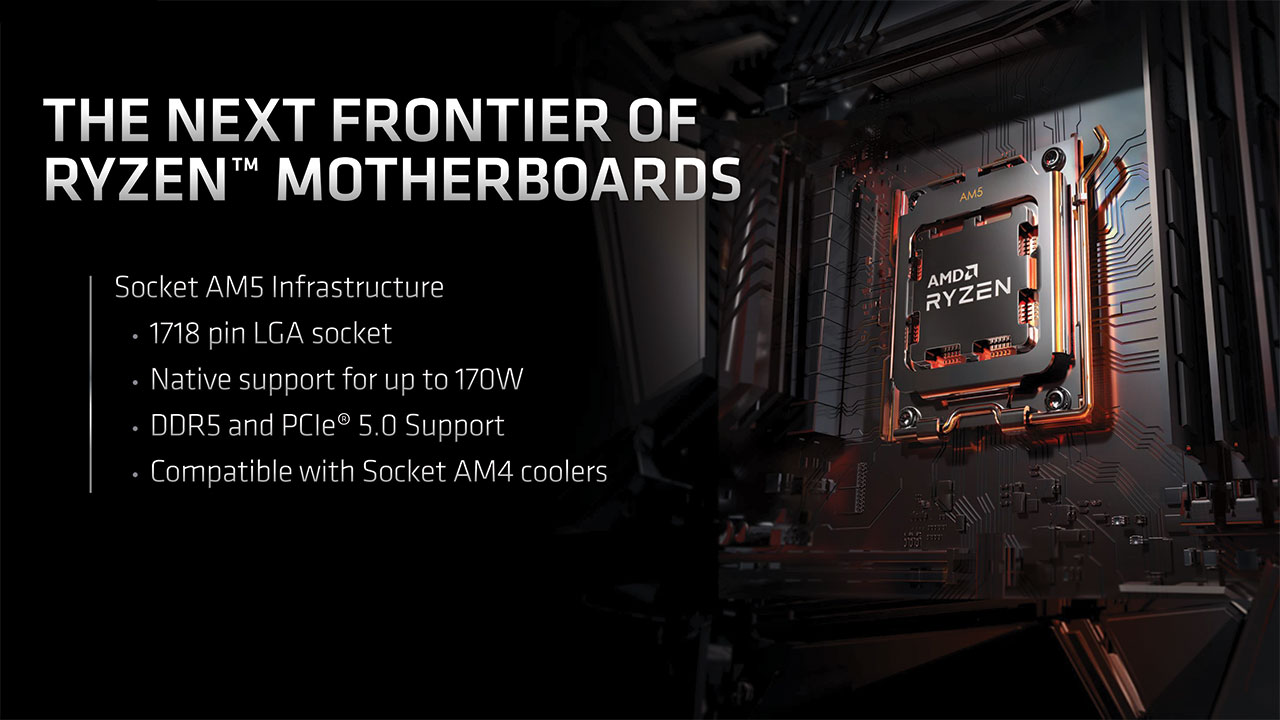 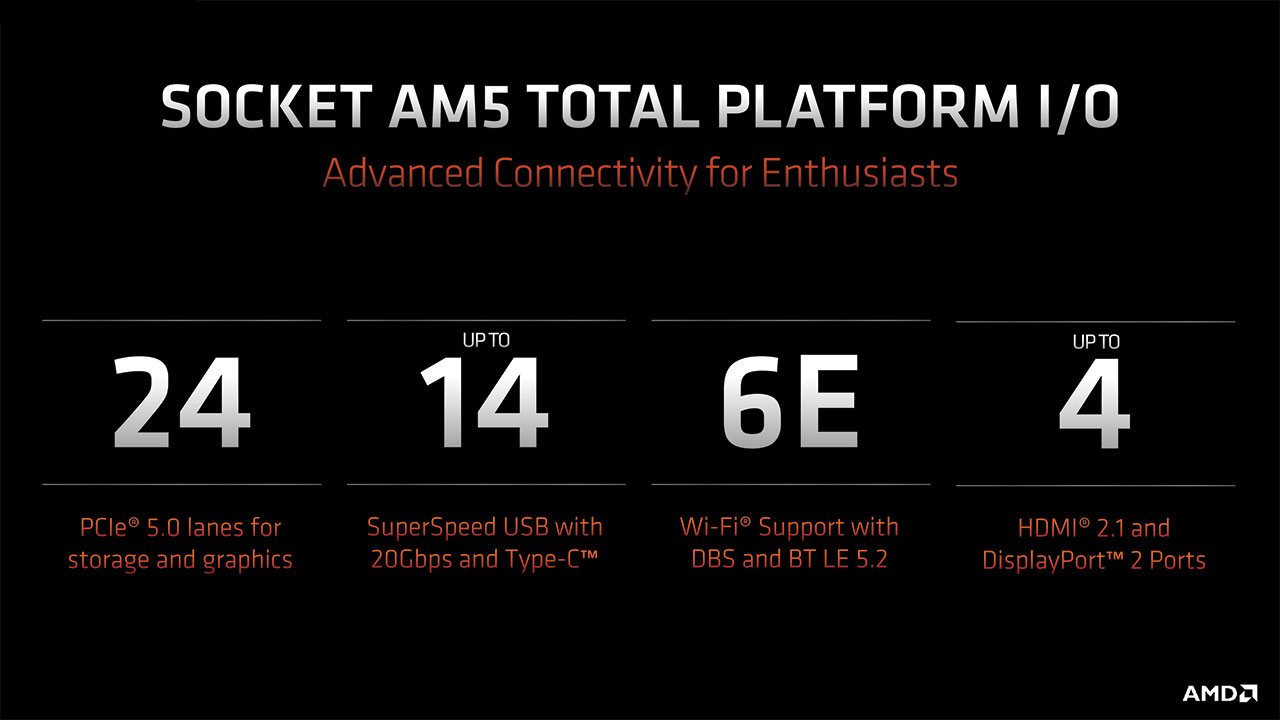 The new AMD AM5 platform will be available in three levels for motherboards: 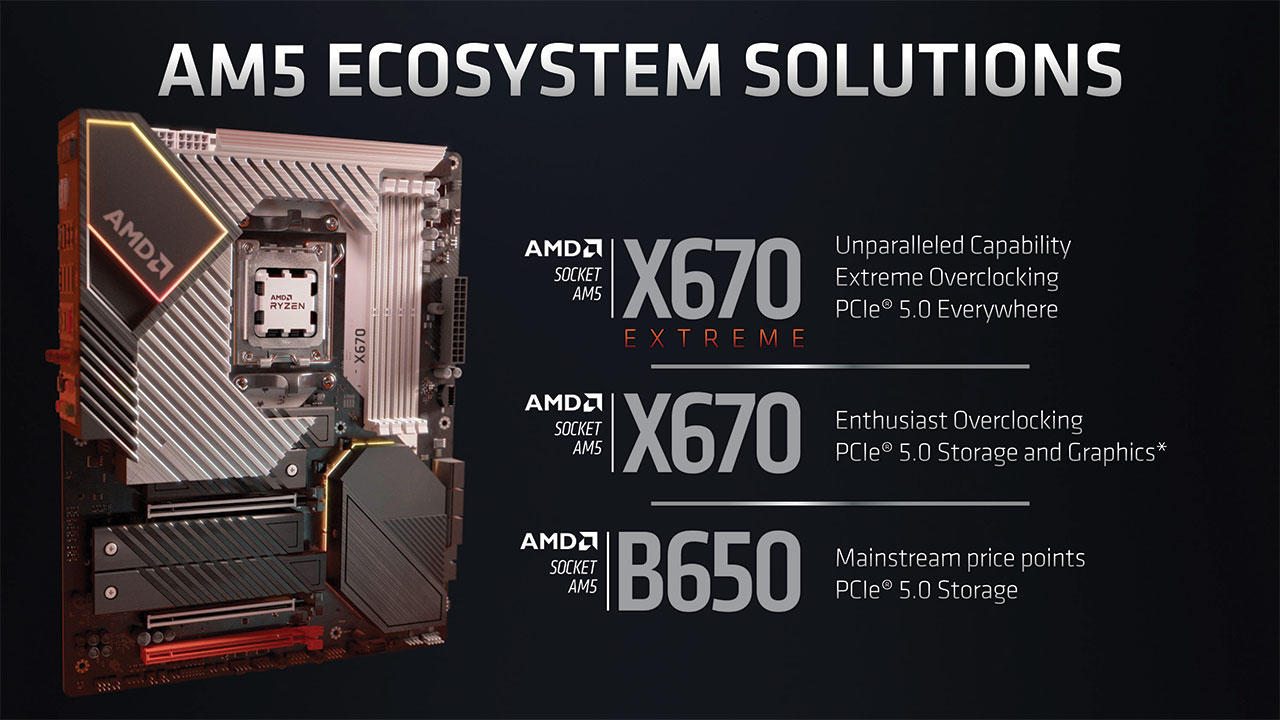 Some of the motherboard manufacturers that will be releasing models across the three AM5 levels include ASRock, ASUS, BioStar, Gigabyte, and MSI.

AMD‘s new Ryzen 7000 series desktop processors as well as AM5/X670 motherboards are expected to be released sometime in the Fall of 2022.