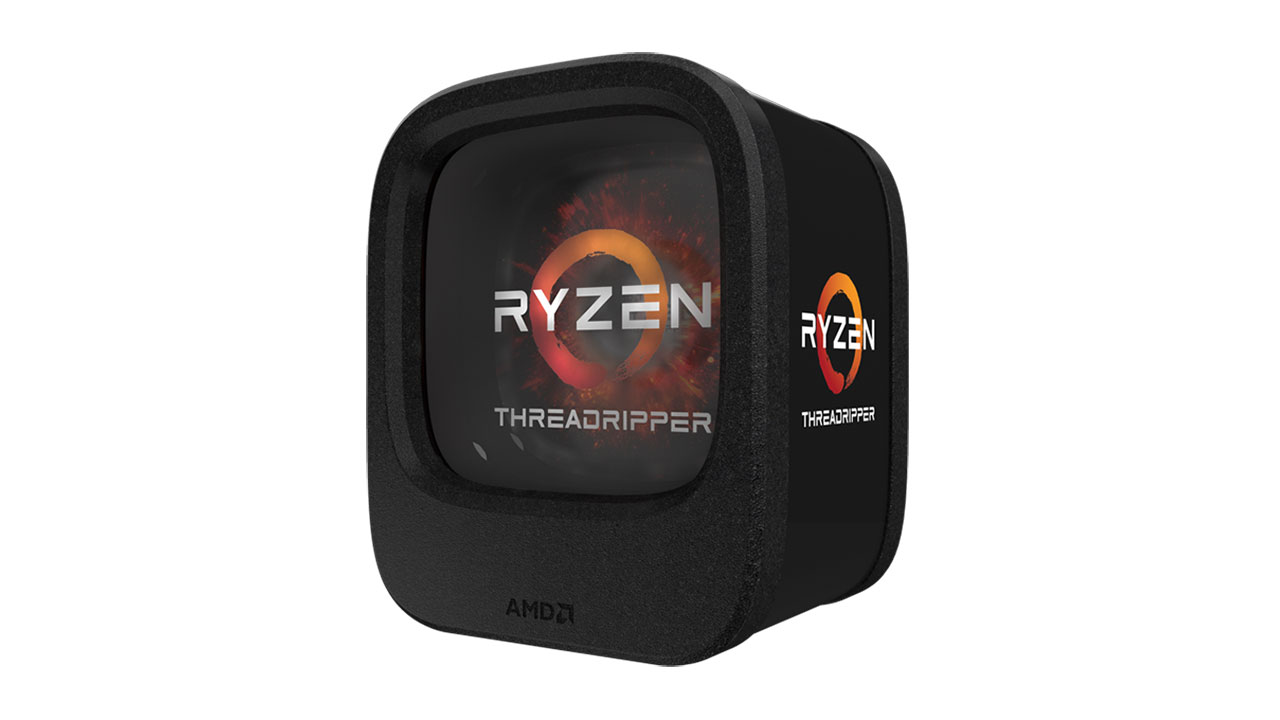 The level of global support and excitement built-up around AMD Ryzen processors has been incredible to watch these last few months, and with today’s Ryzen Threadripper launch, we deliver a new level of computing power to the world’s fastest ultra-premium desktop systems via an entirely new platform and set of multi-core processors,” said Jim Anderson, senior vice president and general manager, Computing and Graphics Group, AMD. “Ryzen Threadripper is the jolt of innovation that the high-end desktop customer was waiting for, providing the long-awaited ability to choose a processor that best fulfills their computing needs at a competitive price.