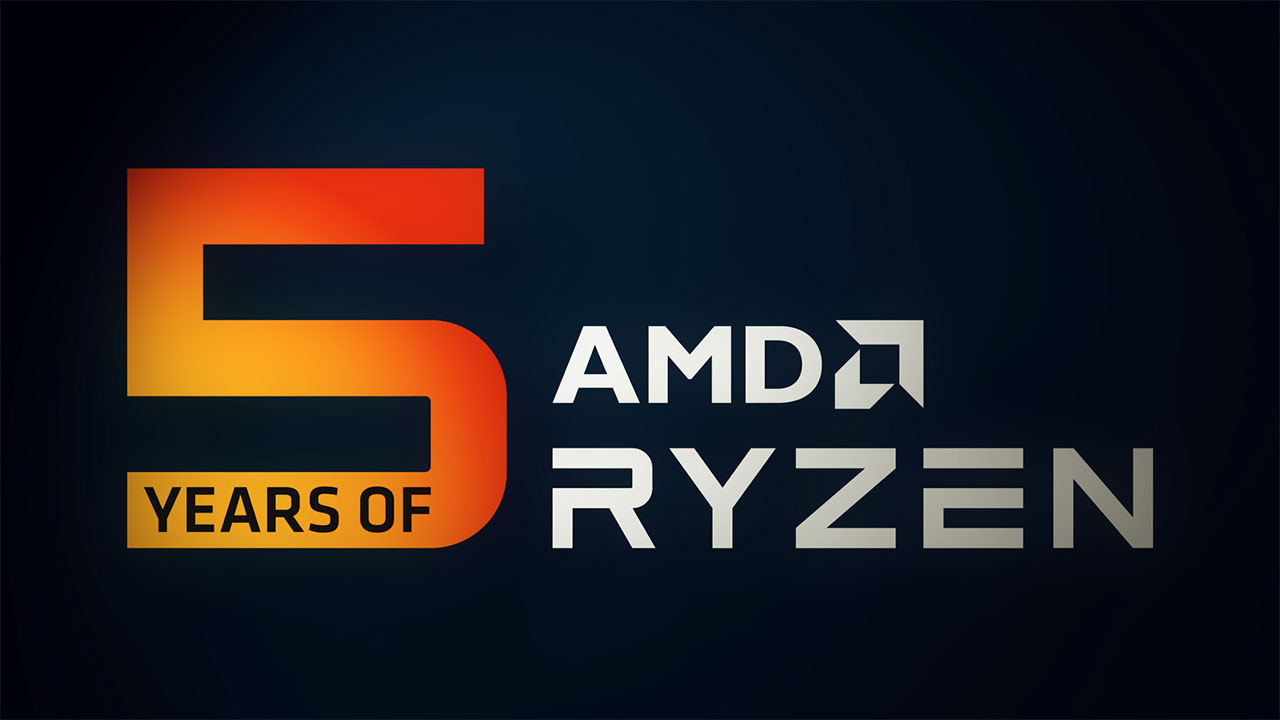 AMD is celebrating the five-year anniversary of its Ryzen platform with a new video that looks back over the past several years since it launched in 2016.

The video features interviews with AMD Chief Marketing Officer John Taylor and Robert Hallock, Director of Technical Marketing, as they speak about some of the company’s highlights in development and innovation as well as the performance improvements and advancements in packaging and efficiency that AMD was able to achieve over the past half decade.

Here are some of the other highlights of the video: