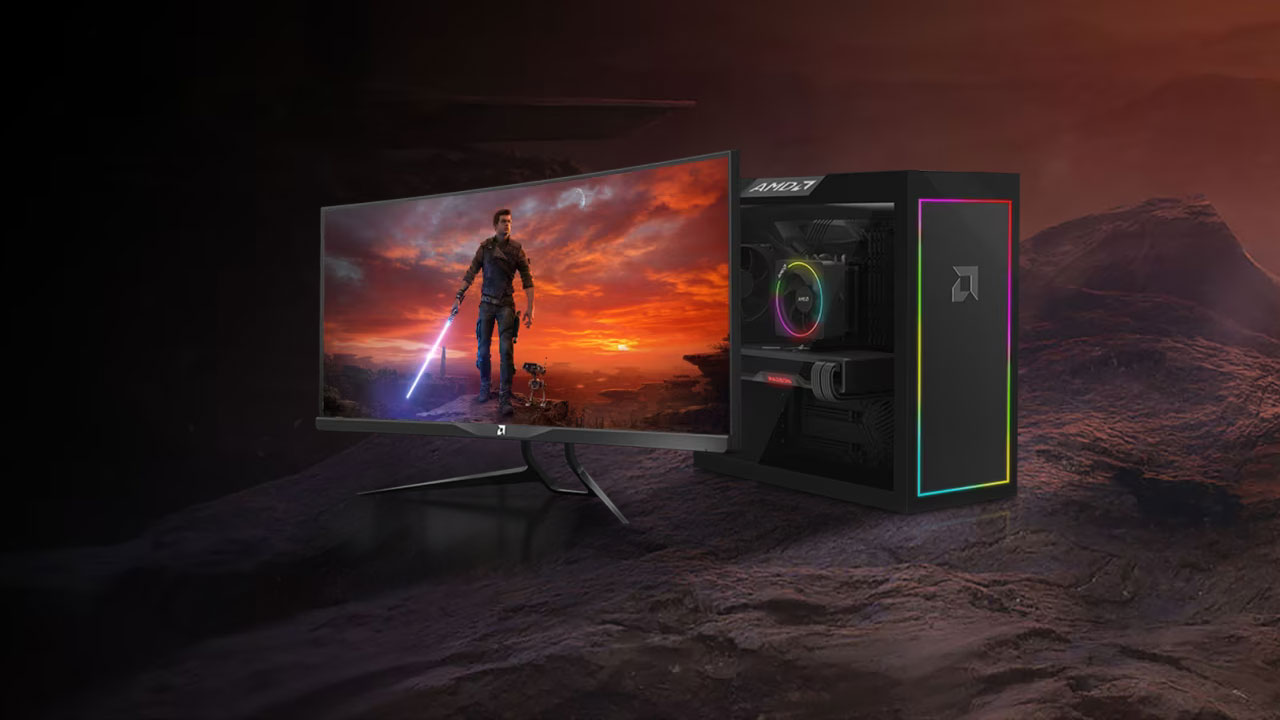 The promotion, which will be available from January 24 to April 1, 2023, will give those who purchase select Ryzen 7000 series processors a redemption code which they can redeem until May 6, 2023, to receive their copy of Star Wars Jedi: Survivor.

AMD’s new Ryzen 7000 series processors are powered by the company’s new Zen 4 architecture and offer a double-digit IPC increase over its previous Zen 3 architecture. The new processors also feature up to 15% faster gaming performance than previous generation processors, due in part by its 5nm process node.

More information on AMD’s new Ryzen Game Bundle can be found on the promotion website as well as the AMD Rewards website. Star Wars Jedi: Survivor is scheduled for release on March 17, 2023, for PC, Xbox Series X/S, and PlayStation 5.