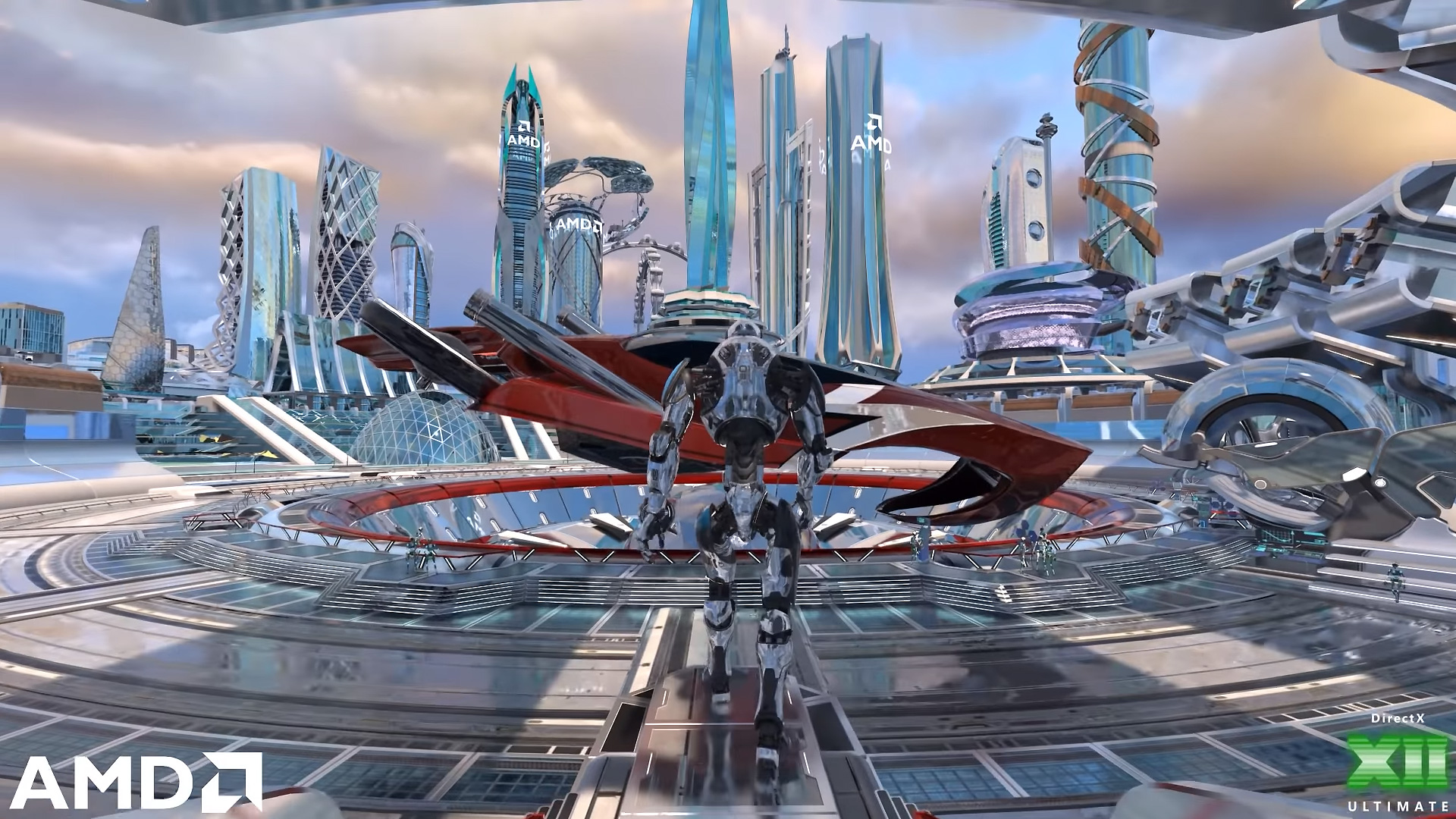 “With this architecture powering both the next generation of AMD Radeon graphics cards and the forthcoming Xbox Series X gaming console, we’ve been working very closely with Microsoft to help move gaming graphics to a new level of photorealism and smoothness thanks to the four key DirectX 12 Ultimate graphics features — DirectX Raytracing (DXR), Variable Rate Shading (VRS), Mesh Shaders, and Sampler Feedback.”

With its support for DX12 Ultimate and RDNA2 being featured in both AMD’s next-generation graphics cards as well as the Xbox Series X gaming console, we’ll finally be able to see more games feature advanced graphics technologies like real-time raytracing. 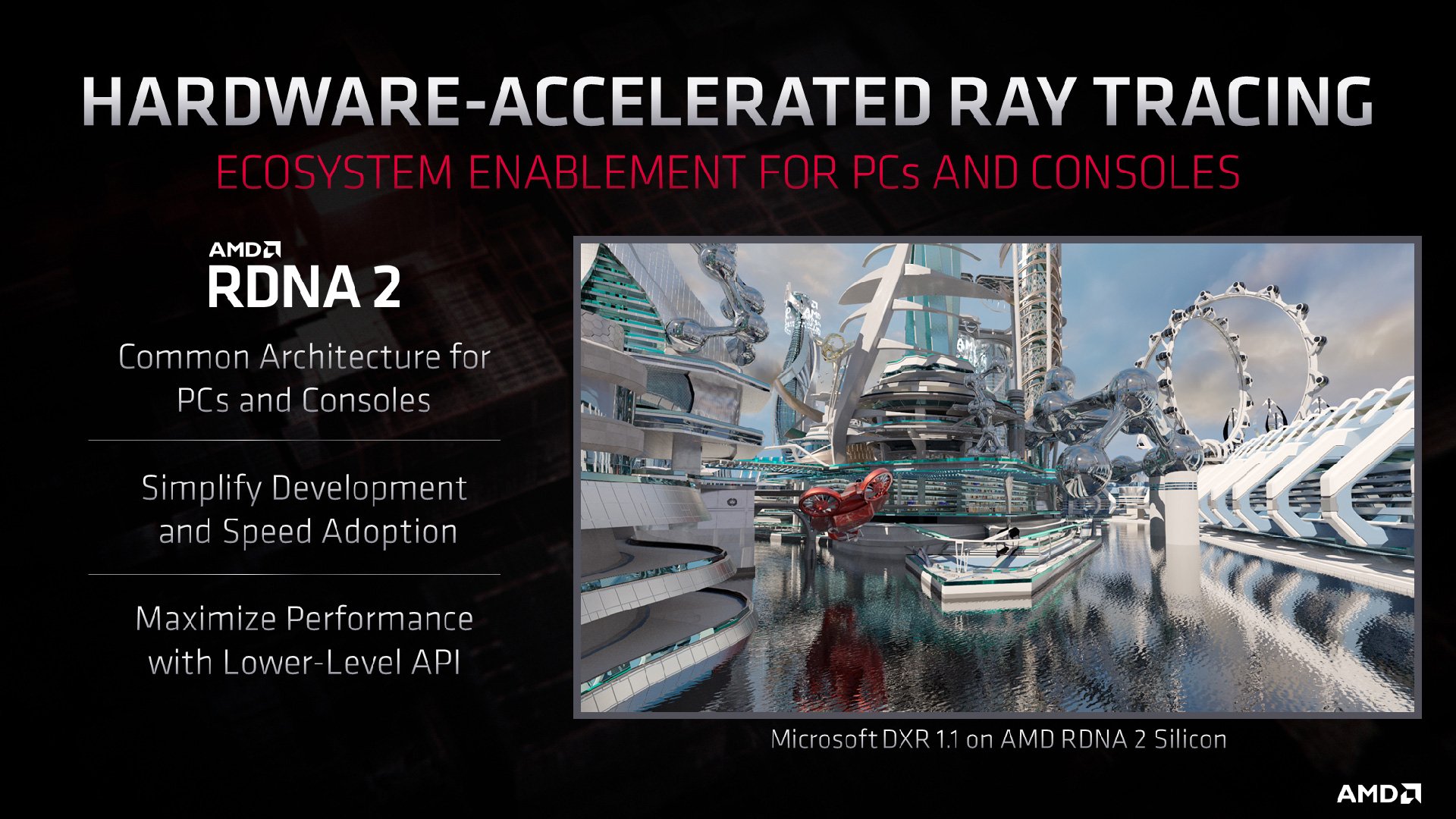 “With the announcement of DirectX 12 Ultimate, Microsoft is driving the next generation of games on both console and PC to new heights of realism and AMD is excited to be an integral part of this effort. With this new common graphics standard for both PC and consoles, gamers can expect to see advanced effects like raytracing come to more games sooner. “

AMD also hopes that RDNA2 and DX12 Ultimate will make things easier for developers as they’ll be utilizing the same API and graphics architecture for both PC and console.