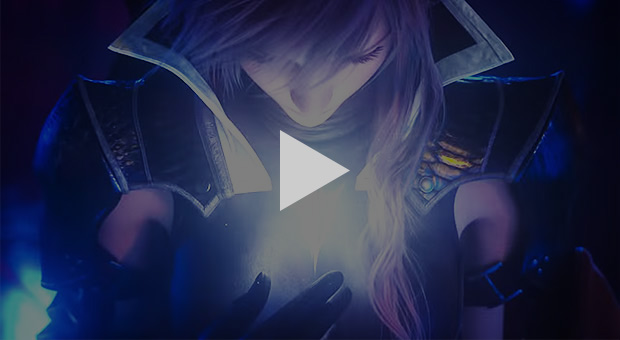 Square Enix has released the opening cinematic to the third and final installment of the Final Fantasy XIII trilogy.

The cinematic gives viewers a glimpse of the world of Nova Chrysalia and the city of Yusnaan. It also shows a confrontation between Lightning, monsters from Chaos, and her former ally, Snow.

Lightning Returns: Final Fantasy XIII is set five hundred years after the ending of Final Fantasy XIII-2. Lightning, chosen to be the Savior by Bhunivelze – the creator of the fal’Cie dieties, is tasked with saving the souls of the people of Nova Chrysalia before the world ends.

Lightning Returns: Final Fantasy XIII will be released for the Xbox 360 and PlayStation 3 on February 11, 2014.