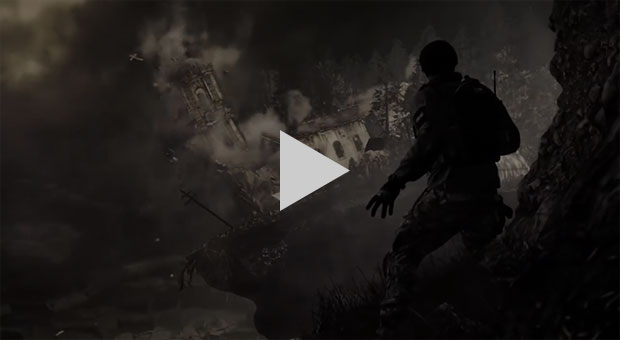 Activision presented the full reveal trailer for the next installment of the Call of Duty franchise, Call of Duty: Ghosts, during the Xbox One Reveal event last May 21.

The new game will feature a new story, new character, and will run on Infinity Ward’s next-gen engine.

Call of Duty: Ghosts will launch on November 5 for PlayStation 3, Xbox 360, PC and Wii U. It will also launch on the Xbox One but no specific release date has been announced yet but the Xbox One version will exclusively receive all downloadable content for the game first.