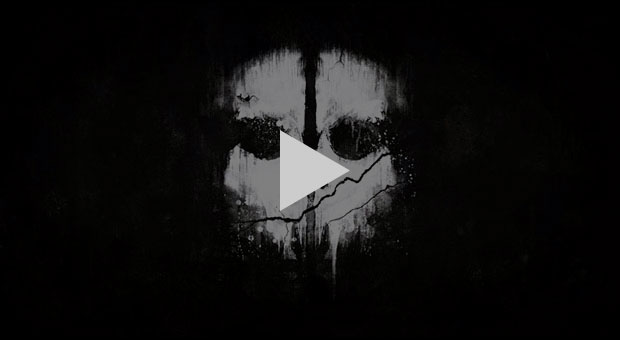 The next entry in the popular Call of Duty franchise has officially been announced. Call of Duty: Ghosts will be a new chapter in the franchise with a new story, setting and cast of characters. It will also be powered by a new “next generation” Call of Duty engine.

“Everyone was expecting us to make Modern Warfare 4, which would have been the safe thing to do. But we’re not resting on our laurels,” said Mark Rubin, executive producer of developer Infinity Ward. “We saw the console transition as the perfect opportunity to start a new chapter for Call of Duty. So we’re building a new sub-brand, a new engine, and a lot of new ideas and experiences for our players. We can’t wait to share them with our community.”

A first look and more details about the game will be shown during Microsoft’s “Xbox: the Next Generation Revealed” event this coming May 21 at 10AM PDT.