As previously mentioned, the body of the Metal and Anniversary Editions of the My Passport Ultra comes in a polished aluminum shell coupled with a black-colored hard plastic bottom. The brushed aluminum design with its beveled edges and circular pattern centering on the WD logo on top of the drive looks insanely sleek and beautiful but it also makes you very wary of scratching it even though it does seem very durable. This made us wonder why WD didn’t include a protective carrying pouch with the Metal Edition like some of the company’s other portable drives especially since these are special edition drives. Additionally, the aluminum is a magnet for dust, oil, and fingerprints so a microfiber cloth is a must if you want your drive to consistently look clean.

On the side of the drive is where you’ll find the device’s USB 3.0 Micro-B port as well as a single LED status light. The drive comes with a short USB 3.0 cable with a Standard-A USB 3.0 plug on one end and a USB 3.0 Micro-B plug on the other. The Metal Edition measures 3.15 inches by 4.33 inches with varying thicknesses and weights depending on whether you have the 1TB or 2TB variant – the 1TB variant is 0.53 inches thin and weighs 162 grams while the 2TB variant is 0.72 inches thin and weighs 240 grams. This makes the Metal edition a little bit heavier and thicker than the original Ultra but the difference should be mostly negligible. Overall, the Metal Edition is the company’s best looking portable drive so far. 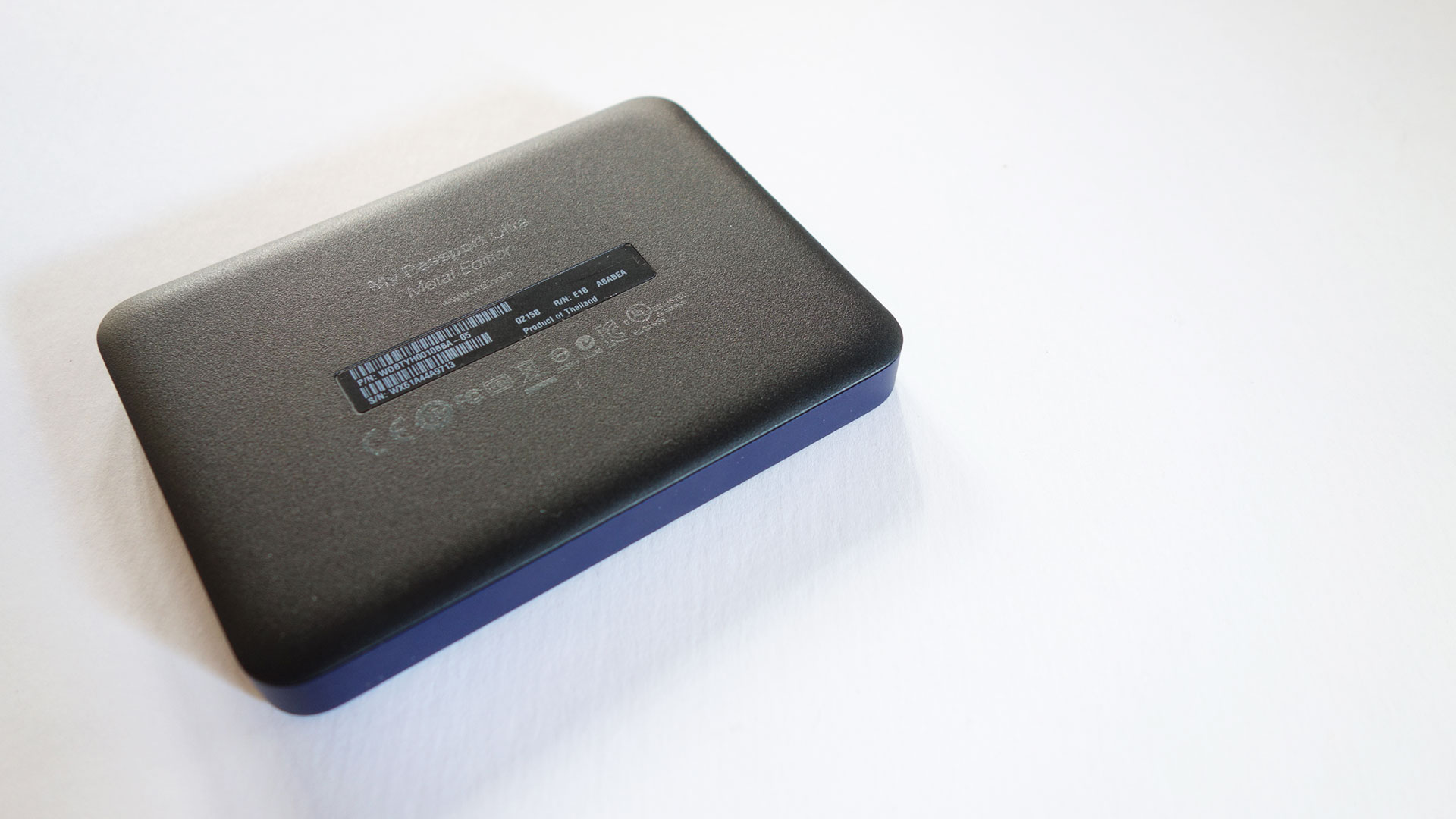 As with many of WD’s portable drives as well as the original Ultra, the Metal Edition comes with the company’s slew of apps and utilities including WD Drive Utilities, WD Security, and WD SmartWare. After getting our hands on quite a few WD portable drives, we still don’t know why WD still hasn’t stored the included app installers into a separate protected partition to prevent them from being deleted by an overeager or forgetful user. In spite of this, the apps are quite useful especially the WD Security and SmartWare apps for securing and backing up the drive’s data. The UI of each app is pretty straightforward and easy to use which makes them extremely useful for non-tech savvy folk or those who just want things to be a little more convenient.

Like any portable drive, the WD My Passport Ultra Metal Edition did not need any setting up other than attaching the included USB 3.0 cable to the drive. We didn’t encounter any compatibility or driver issues in any of the machines we used the drive with. Transfer speeds with the WD My Passport Ultra Metal Edition varied but still met our expectations for the most part. At the least, it was twice as fast as our USB 2.0 drives and at times three times as fast. Transferring smaller files or batches did seem to be slower than transferring larger ones so it would seem that the drive doesn’t use as much power or takes time to speed up. Overall, the drive performed excellently and we have no qualms with it whatsoever. 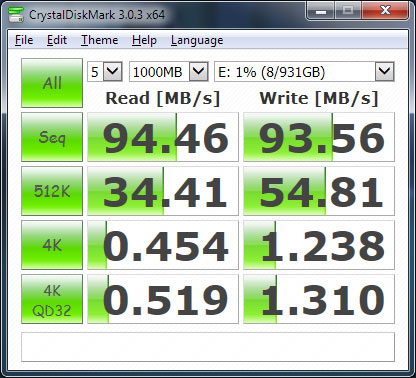 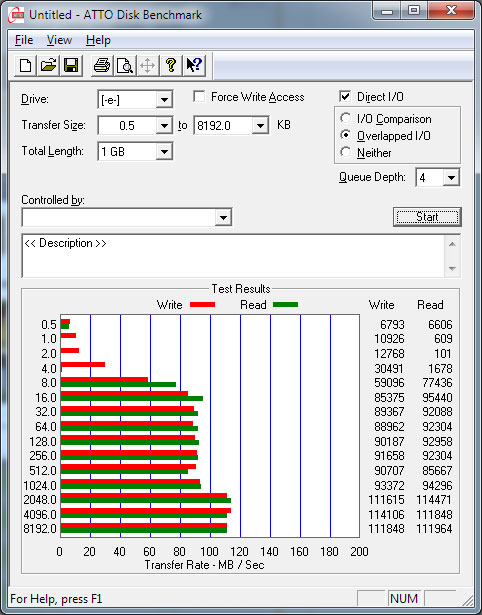 The WD My Passport Ultra Metal Edition is definitely a beautiful looking device with excellent performance to back it up. Its great design and fast transfer speeds from its USB 3.0 performance that’s complimented with WD’s slew of utilities give it a value that’s hard to beat. And for something that’s supposedly a special edition product, it’s priced just a little above its regular counterpart increasing its value even more. A little care is needed when using it if one wants to preserve the drive’s sleek look and we still hope that the company included a carrying pouch but otherwise it’s a great device for regular data porting and we recommend it greatly.

(You can grab the WD My Passport Ultra Metal Edition over at Lazada through this link – http://ho.lazada.com.ph/SHCzX5) 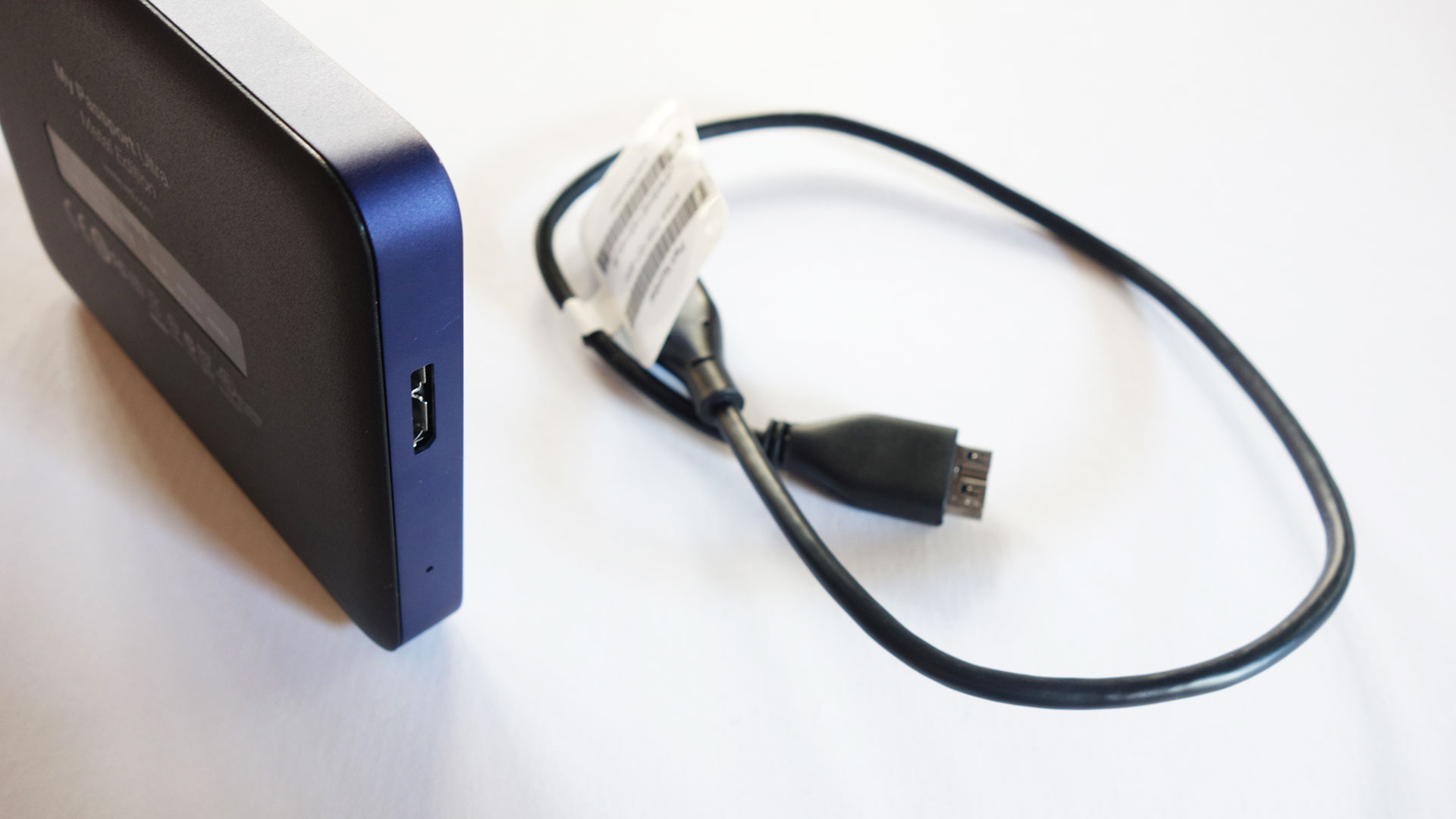