Until Dawn plays like those guilty pleasure 90’s era horror films filled with hormone filled teens and complete with every single horror movie trope and cliché you can think of, and it’s GREAT. You remember how in those horror movies, they hear a noise and they decide to check it out and you KNOW it’s nothing good. Yep. It’s here, and you yourself are the person controlling these people, you can’t help it! You will check it out. Cheap jump-scares? Check, there’s almost a dozen within the first 3 chapters of the game. Cringe worthy sexual innuendo? Got that too. Power conveniently goes out? Yep.

The story sounds cliché enough, a group of kids are vacationing in an isolated mountain resort and a prank gone wrong causes the disappearance of two girls. One year later, they decide to return to the mountain as a remembrance of their disappearance. You get to play as every single member of the group and the way you respond or do things in the game will affect your relationship with each member. Now this is important because this could be the meaning of life and death. Piss off someone too much?  He or she might not help you in a time of crisis or certain choices and dialogue options may not be available which can ultimately lead to your death. Unlike other interactive movie type games, Until Dawn does not end when someone dies. The game will continue and it is up to you how many of them survive, all? Or none? 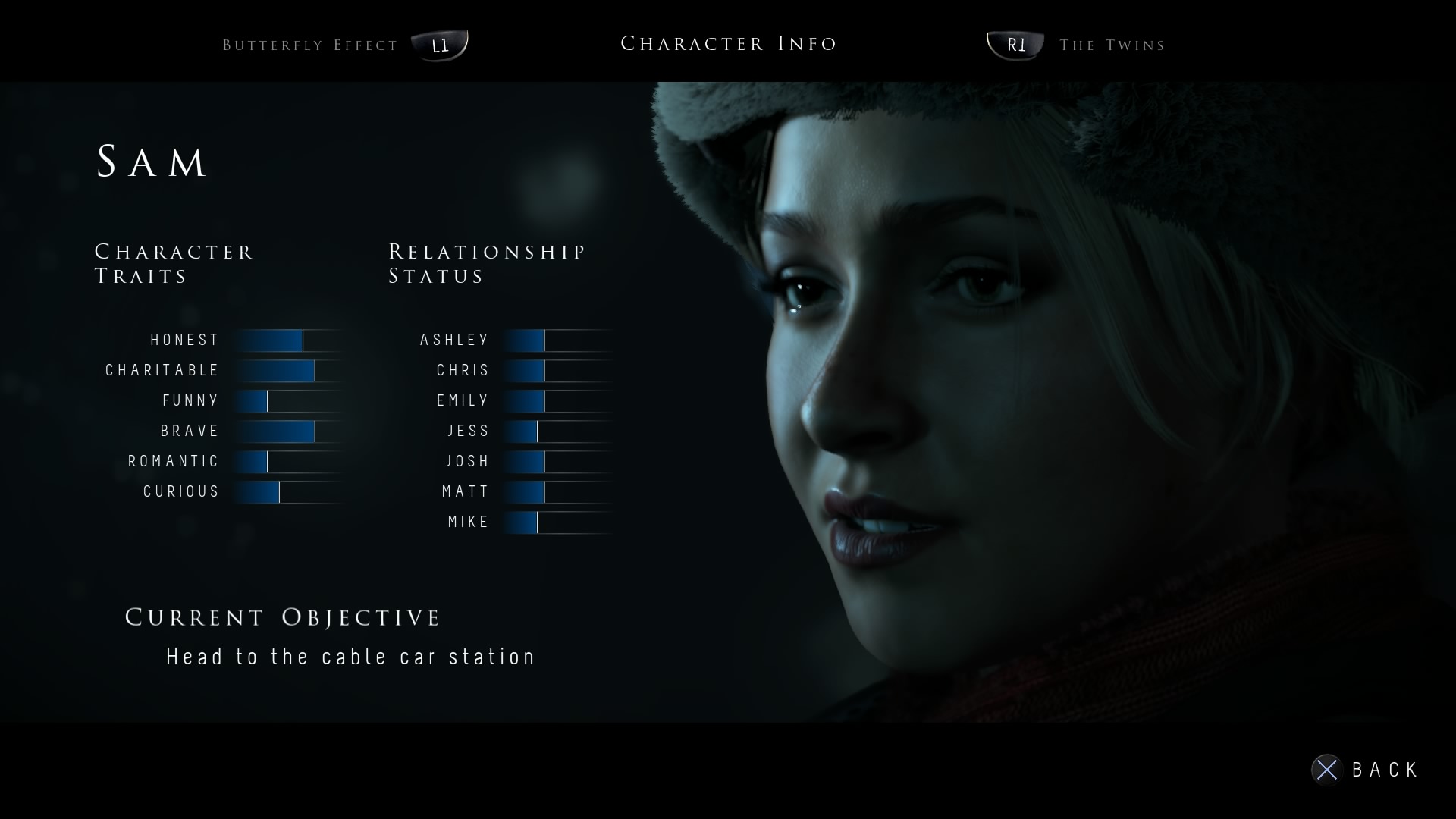 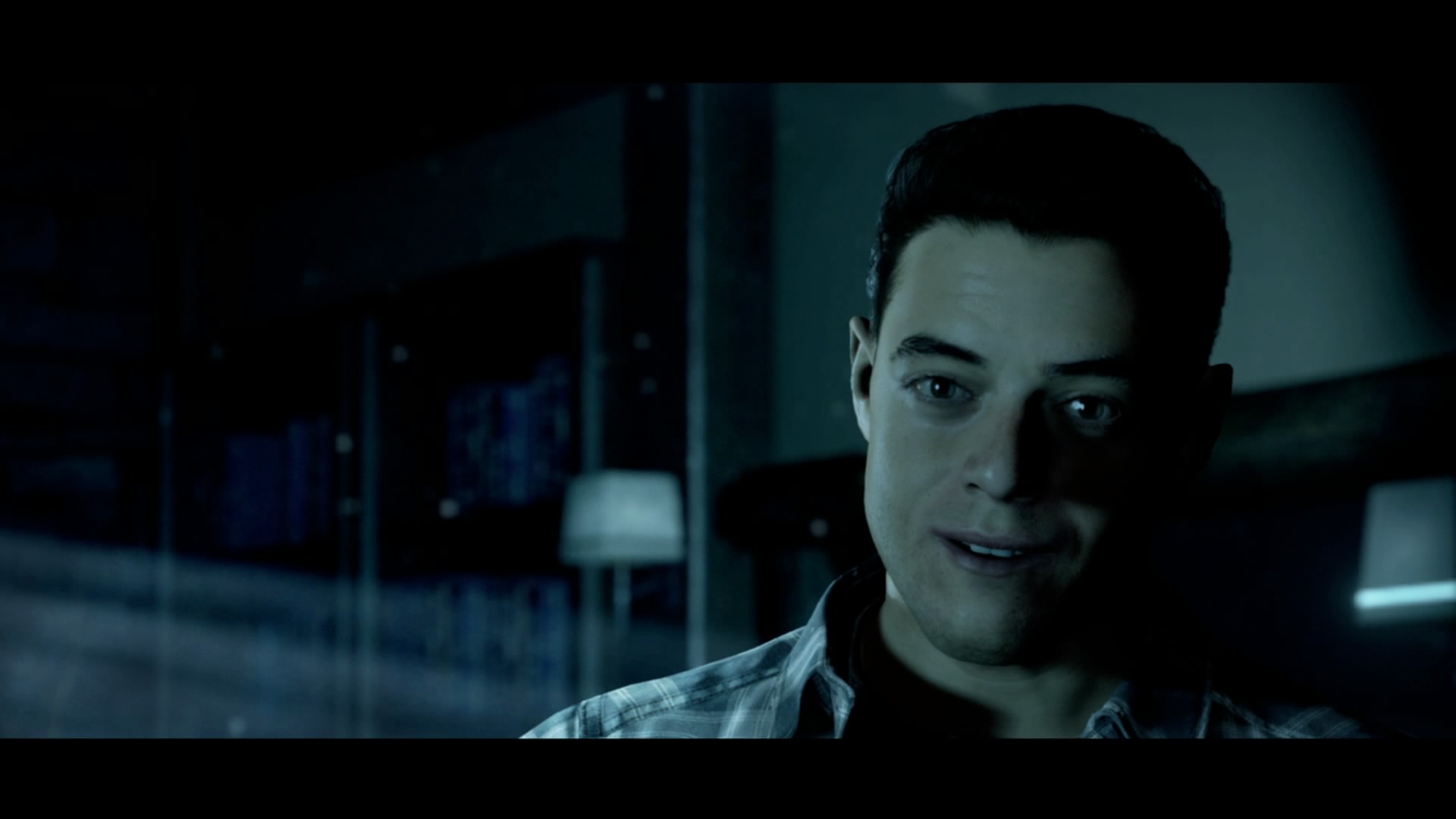 The gameplay is standard fare for a horror game with locked camera angles and a multitude of quick time events. One thing that made the game feel a bit different was its “motion-controls”. Using the improved six-axis controller of the DualShock4, you use the entire controller the same way the right stick would function. You get to point at the choices you want and also use it as a way to point your flashlight depending on the situation on screen. One of the best features thought is the “don’t-move” sections of the game. Sometimes, you have to keep your controller perfectly still or else, without spoiling much, you will fail certain situations. At first I thought a PS Move or camera would be required but amazingly the gyros of the Dualshock4 was more than capable of translating on screen quite well.

Until Dawn is a game that was definitely meant to be played multiple times. You really want to try to save everyone or maybe even try to kill everyone in different ways. There are also three sets of collectibles that can be obtained, one of them unlocks the secret ending. The game itself clocks at around 10 hours, about an hour per chapter. 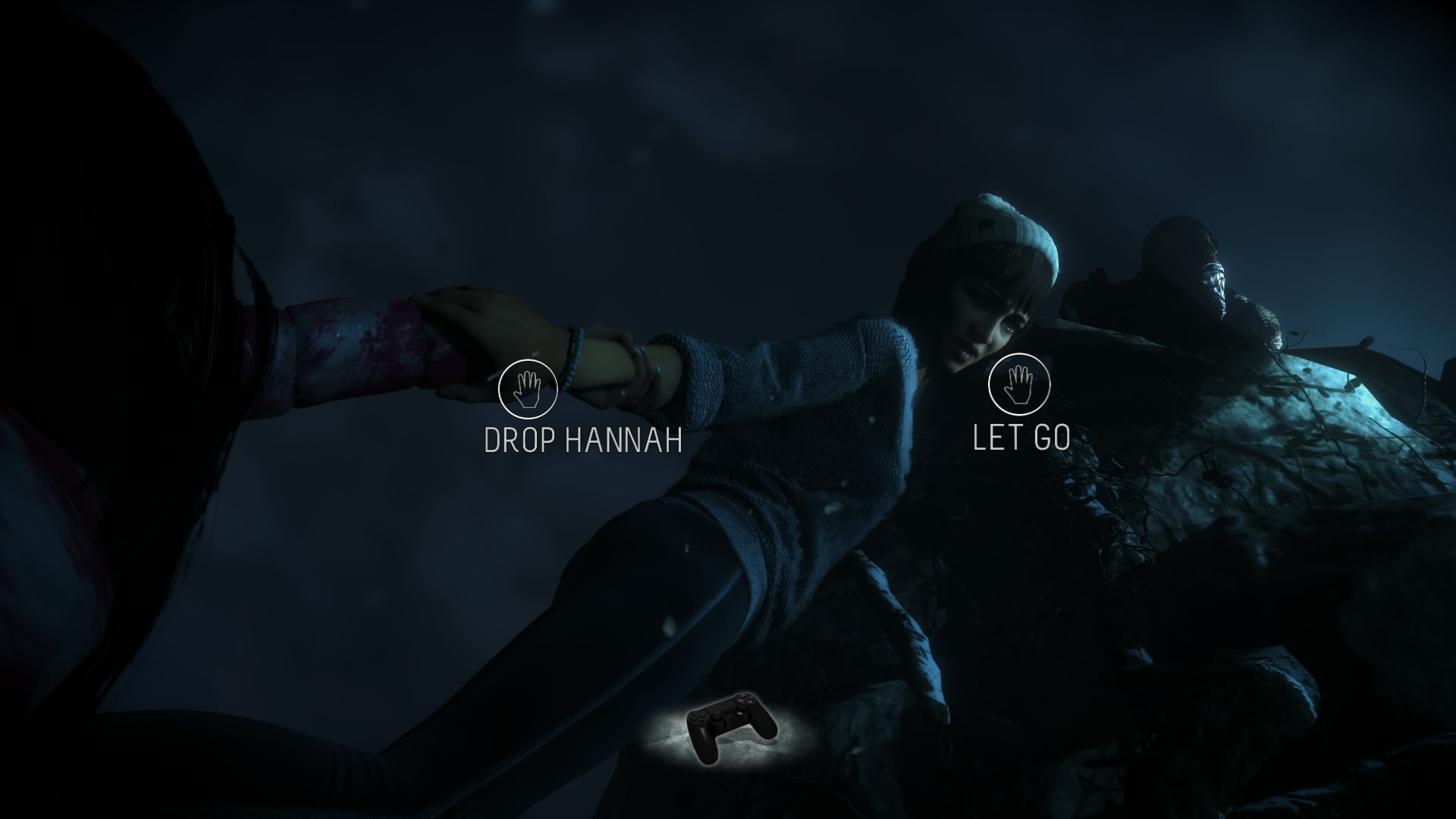 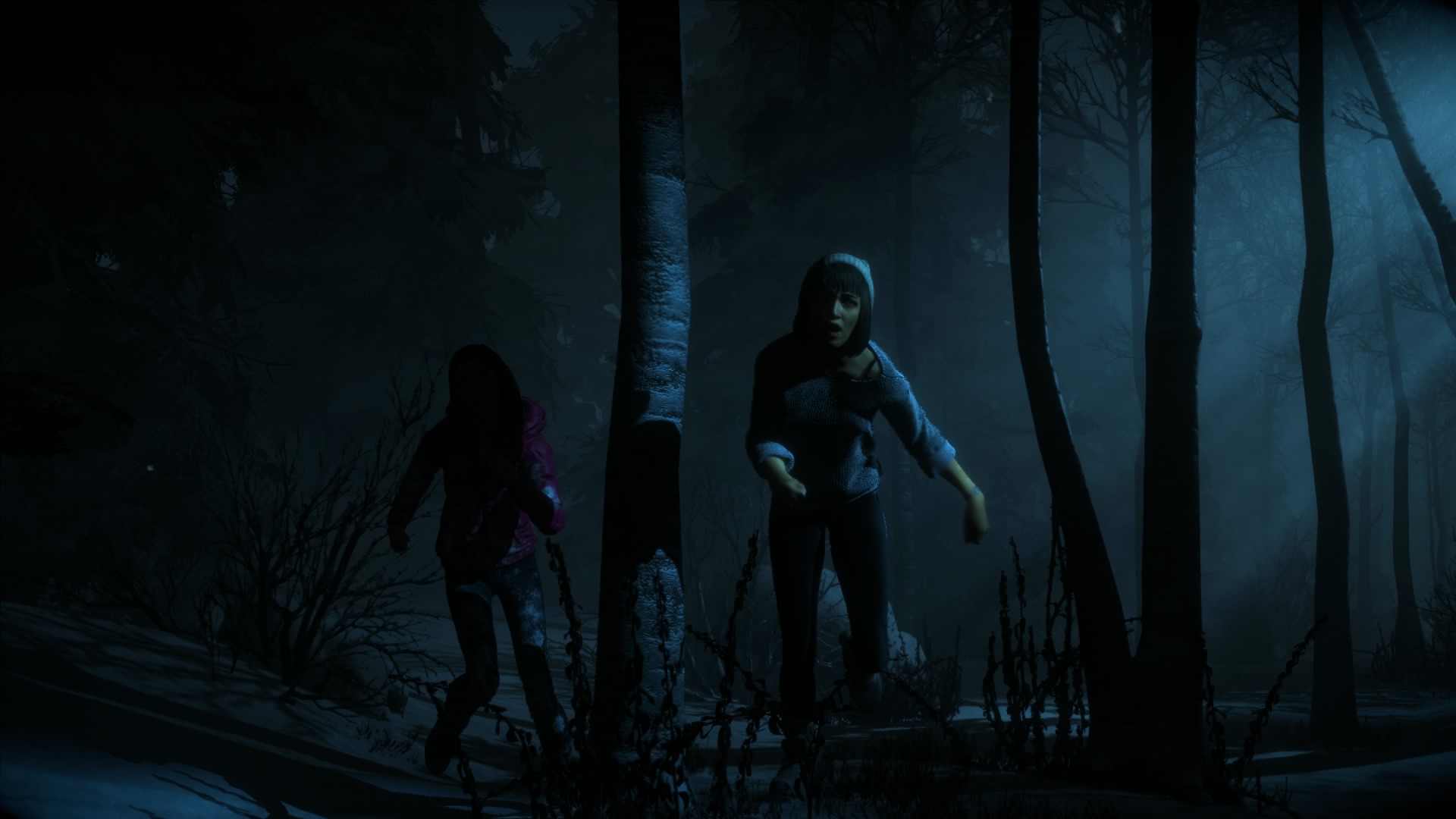 Overall, Until Dawn is a game for those who enjoy these campy, cheesy, you-know-theres-a-jump-scare-around-that-corner-and-you-still-get-scared-anyway, kinds of people. The story may be predictable and the pacing may be a bit weird especially in the second half. Sure the facial animations look terrifying sometimes and the FPS dips below 30 at times, but hey, you always scream at those kids in the movies telling them what to do right? It’s time to be those kids. This is definitely one of those games in my “guilty pleasures” list, not perfect yet oh so amazing. For full effect, play it with headphones and the lights off. Trust me on this, it’s worth it.