When Logitech released their new Prodigy line of gaming peripherals, it created a clear and easy distinction between the company’s pricey, high-end line of products and their more affordable, entry-level line. While some of the products in the Prodigy line were completely new, the others were updates to previous releases that were then introduced into the new line. These included the G102 Prodigy gaming mouse and the G231 Prodigy gaming headset.

The G231 Prodigy gaming headset is the successor of the entry-level Logitech G230. It features pretty much the same design as its predecessor, as well as the higher-end G430, apart from its different color scheme – grey and orange as opposed to black and red. It is a bit surprising that Logitech decided to stick with this older design rather than using something that’s more similar to its other new headsets released at the same time – the G633 and G933. 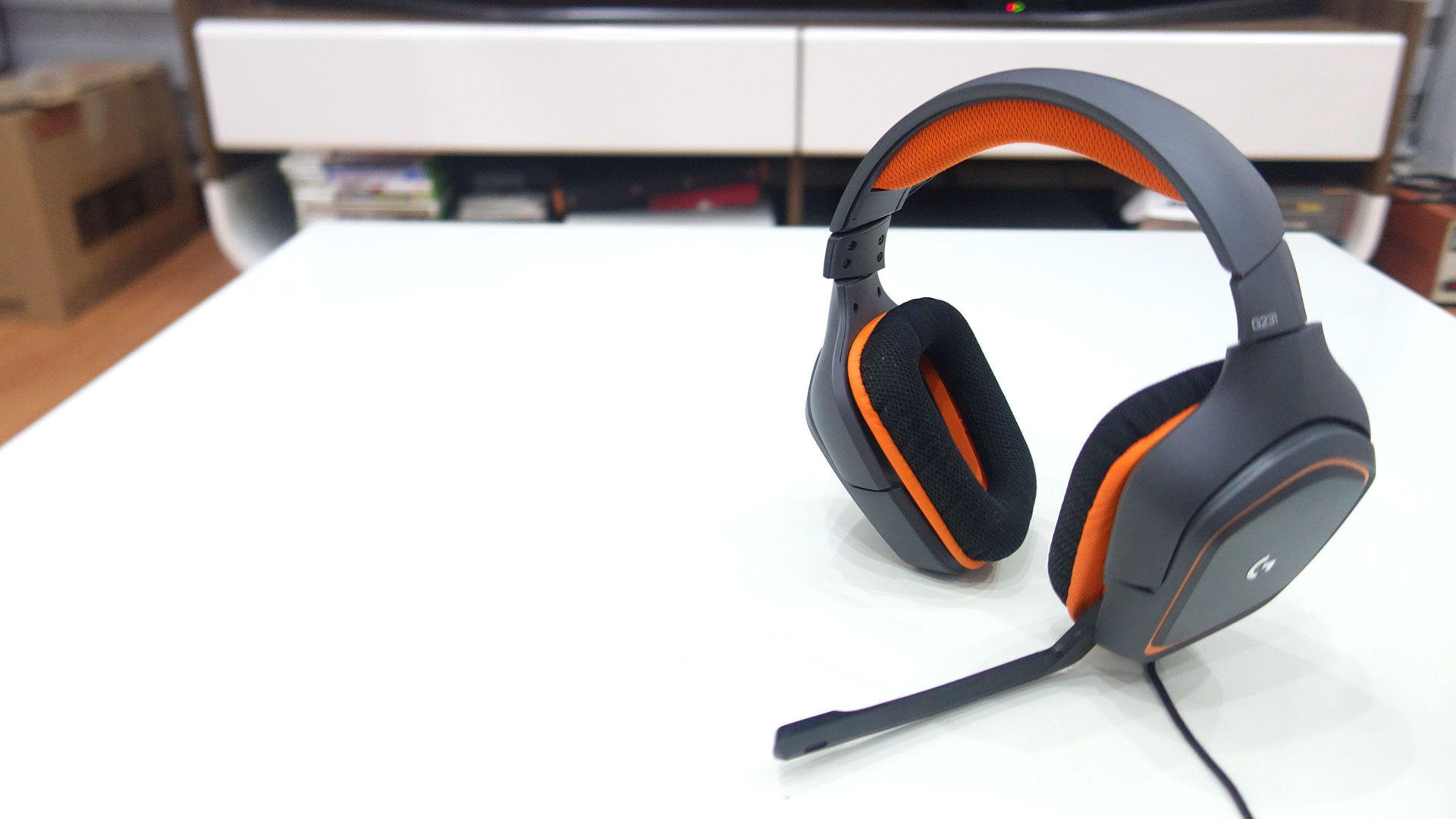 The use of the older design isn’t necessarily a bad thing though as the design has proven itself, with both the G230 and G430, to be both sturdy and comfortable. The only criticisms with the design is the fold-up boom mic which would have been better if it folded up into the ear cup and the continued use of the mesh cloth ear pads which may be too rough for some. On the other hand, the mesh cloth ear pads are easy to wash making maintenance more convenient.

The in-line control box of the G231 is also the same as its predecessor with its simple design and functionality. It doesn’t have any fancy LED lighting or an imposing design, just a small volume scroll wheel, a microphone mute switch, a shirt clip, and the Logitech G logo. One criticism though is its low positioning on the headset wire. It would have been better if it was positioned a lot higher as it currently requires the user to actually pull the wire a bit to reach it. 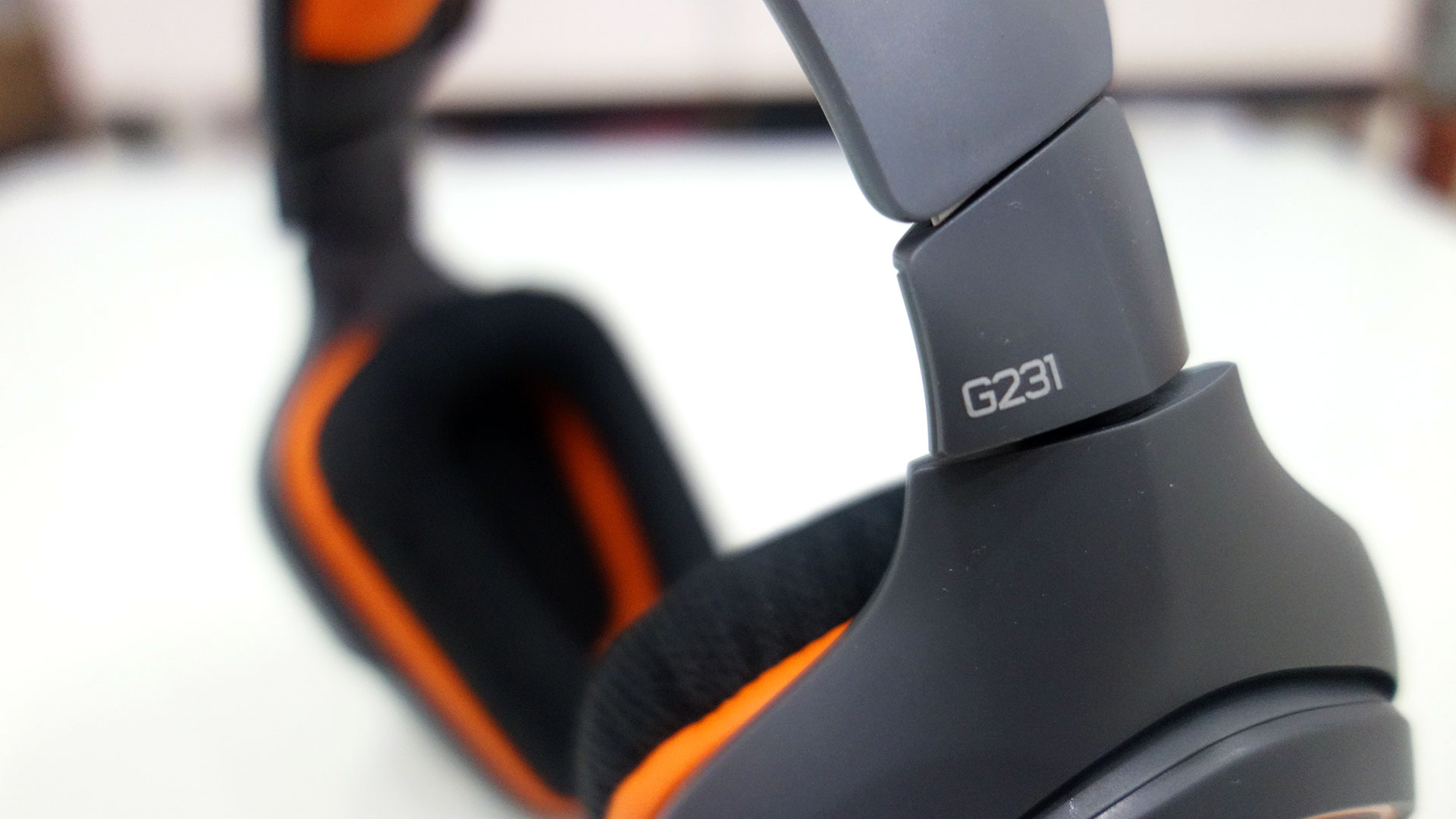 Just like its predecessors, the G231 is a pretty comfortable headset due mainly to its lightweight design and construction. The headband can be extended to help the ear cups align better with one’s ears and the cups are able to swivel and tilt to provide a snug fit. The foam padding on the headband and ear cups also help alleviate what little strain there is on the top and side of the user’s head. Even when worn for an extended duration, the G231 isn’t fatiguing at all.

On the inside, the G231 is powered by new 40mm drivers that are supposedly an improvement from the G230. On the onset, the new drivers are pretty powerful, enough that the audio can be heard a few feet away from the headset when not worn. In spite of this though, the sound isolation of the G231 is pretty impressive when worn with no audio leaking out even at a relatively high volume. The use of 40mm drivers does mean the output, while loud, has less impact than headsets with larger 50mm drivers. 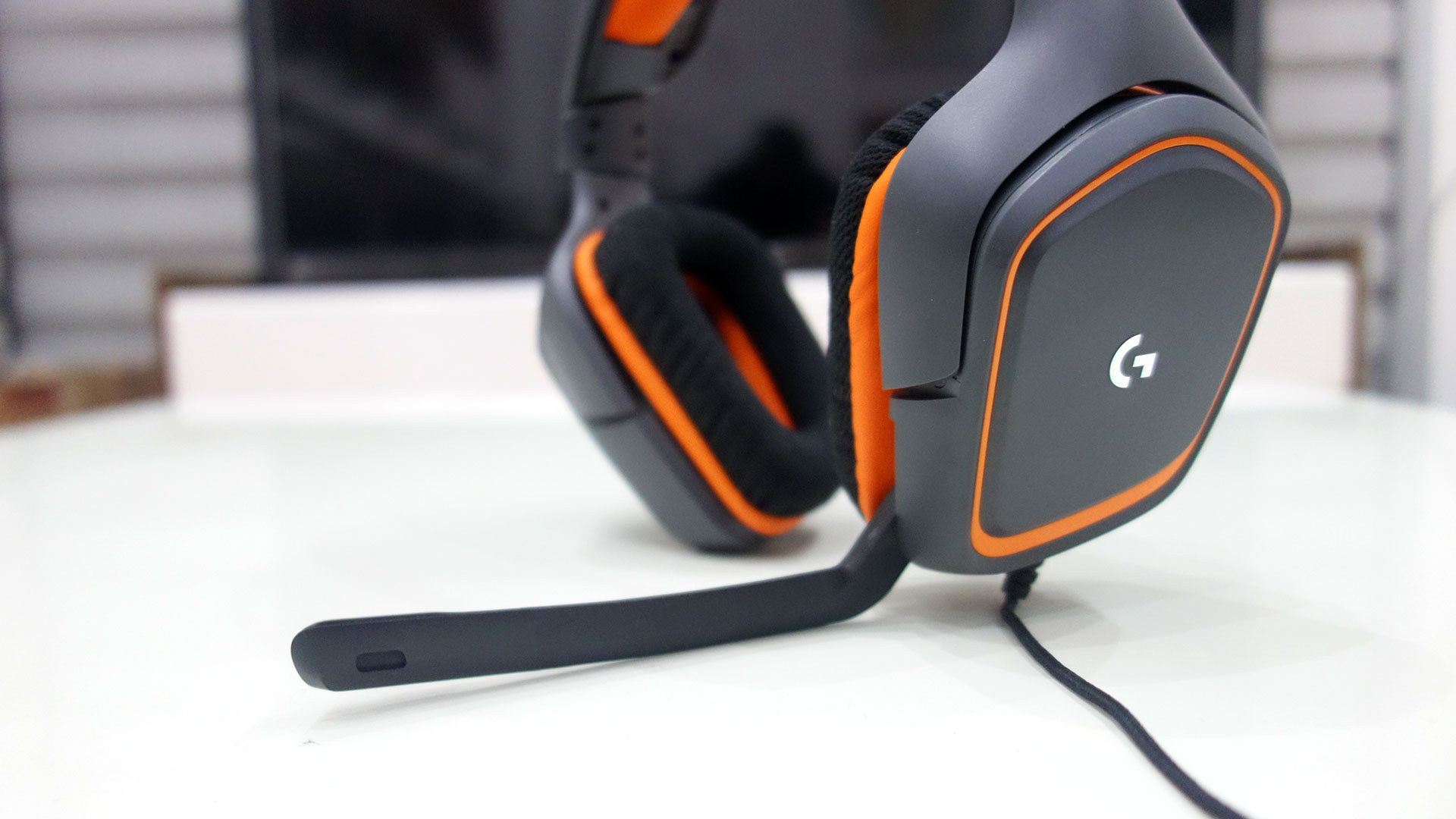 As for their sound quality, the drivers of the G231 feature a pretty balanced sound signature that is suitable for gaming. The flat sound signature doesn’t make the G231 stand out when listening to music though. Regardless, the audio was impressively clear and the instrument separation was great, making it easy to tell sounds apart. The soundstage was also quite impressive especially considering the closed back design of the headset.

The only real criticism with the G231 is its microphone. While the microphone was pretty clear when used without any boosting, it was noticeably weak even when the level was set to maximum. On the other hand, introducing software boosting also inevitably adds more static and background noise. This leaves users with the challenge of finding a balance between clarity, noise, and loudness, or keeping the mic on mute when not actively speaking. 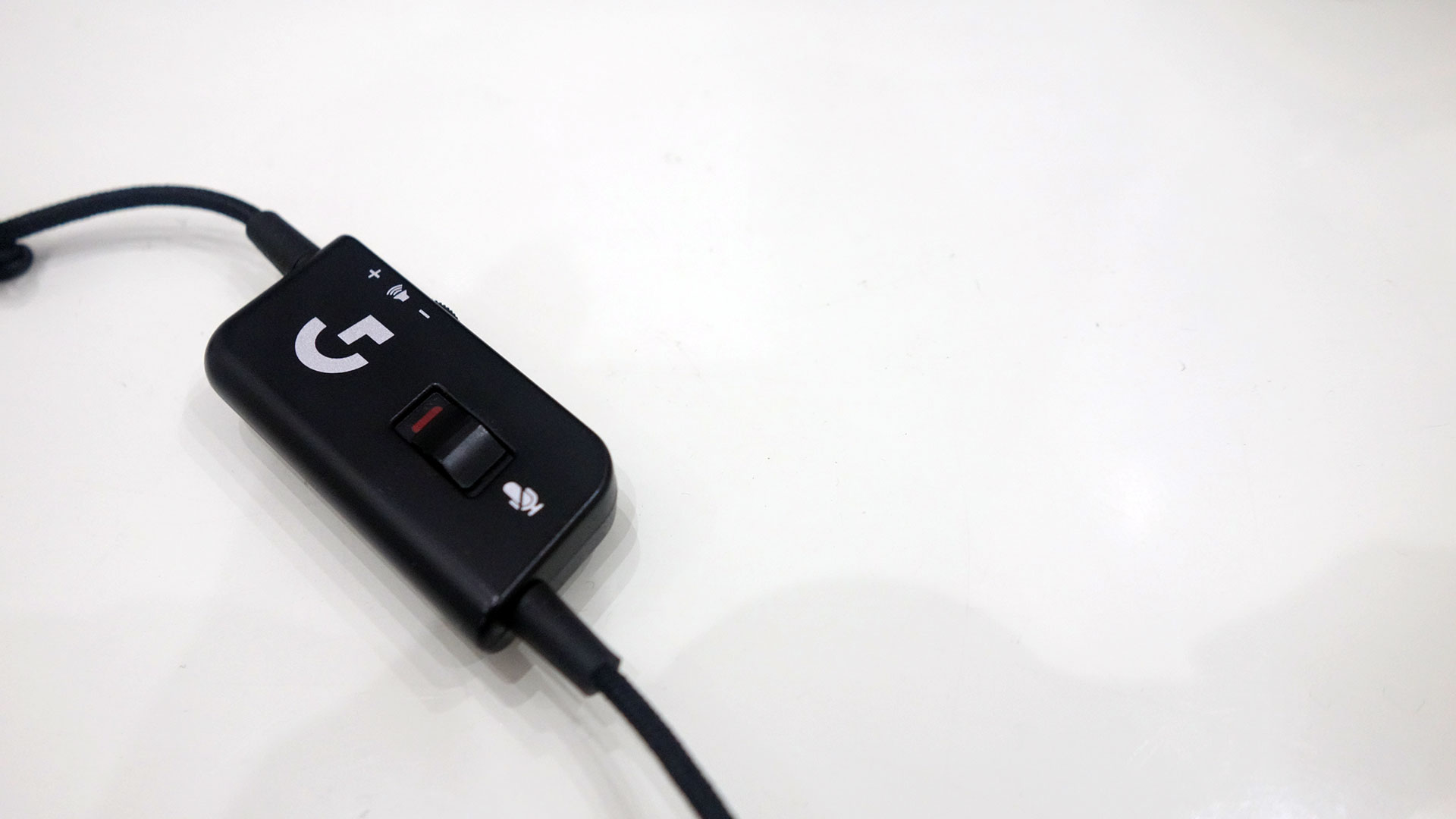 The G231 is a pretty decent headset, featuring a proven design and improved audio. While its price tag of around Php2,995.00 or $69.99 does make it less competitive against other entry-level gaming headsets in the market and while it does feature a few minor criticisms, the G231 is able to make up for it and slightly justify its price with better audio quality and fidelity as well as the brand’s tried and tested reliability. The G231 is definitely one of the better headsets in this price range and is undoubtedly one we would easily recommend, especially if it could be found at a cheaper price.