With the 802.11ac standard set for official approval and publication by 2014, companies have started rolling out their own AC-devices to meet the upcoming demand. And D-Link has sent us one of their new entry-level AC routers, the DIR-850L, to try out for a few weeks. It’s an AC1200 router with D-Link’s unique cylindrical router design and compatible with D-Link’s mydlink features.  And since I admittedly don’t have any AC devices yet, D-Link also sent us their DWA-182 Wireless AC1200 Dual Band USB Adapter (which we also reviewed here) to use the 850L with. 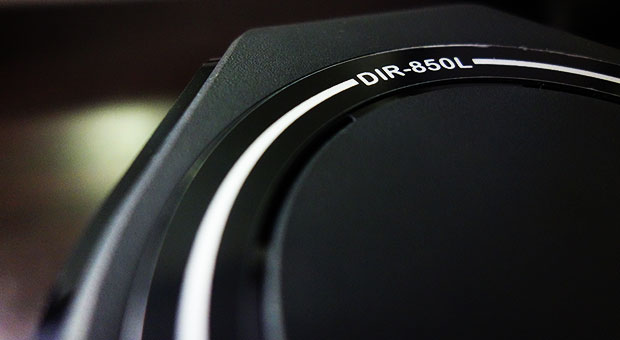 When I first looked at the DIR-850L, thoughts of Thermos vacuum flasks and stacked multi-compartment food containers first came to mind. The 850L’s uncommon cylindrical design is definitely eye-catching to say the least and also gives the 850L a smaller footprint compared to other routers’ boxier and wider designs. I’ve yet to determine though whether the 850L’s shape is meant for better transmission and reception or just pure aesthetics. 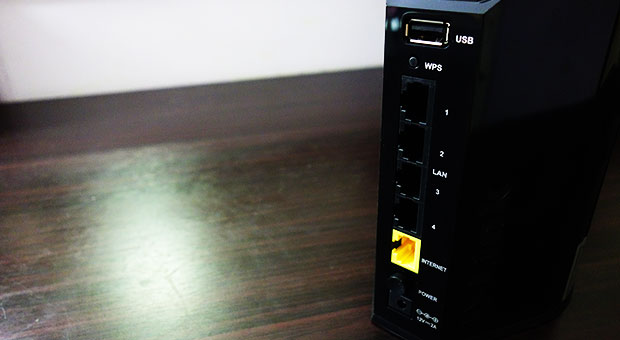 The “front” of the router features the power and internet LEDs, while the rear has four Gigabit Ethernet ports, one Gigabit WAN port, a USB port, the AC adapter port, and the power button. The USB port allows sharing of files and streaming of media from a USB drive to the network through D-Link’s SharePort mobile apps. There’s also a Reset button found at the bottom of the routers. 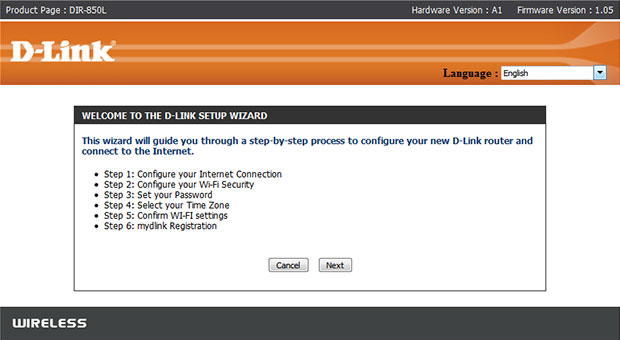 Features & Ease of Use

Setting up the DIR-850L is pretty easy and straightforward. Users can either set it up by connecting a PC, laptop, or even a tablet to the router using an Ethernet cable (for PC/laptop users only) or through either of the router’s SSIDs (2.4Ghz or 5Ghz) with the access codes written on either the sticker attached to the router or the card that comes with it. The sticker & card also contain the information for accessing the router’s admin/settings UI through a web browser. The admin/settings UI will, on initial access, go through a Setup Wizard which will help users get their router set up easily and at the same time introduce the user to the router’s admin/settings UI in case the user wishes to further customize and maximize the settings of the 850L. 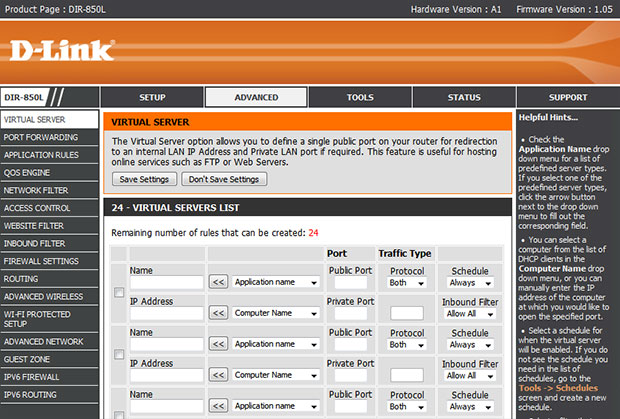 After the initial setup, users can register an account and their device on the mydlink website to gain access to online features/controls for their router as well as other mydlink-enabled devices. Users can also view/access their router’s status and settings through mydlink Lite – a free Android or iOS app. The mydlink suite of features makes using the router very easy. One would not need to be overly tech savvy to setup and use the 850L or any mydlink-enabled device because of mydlink. 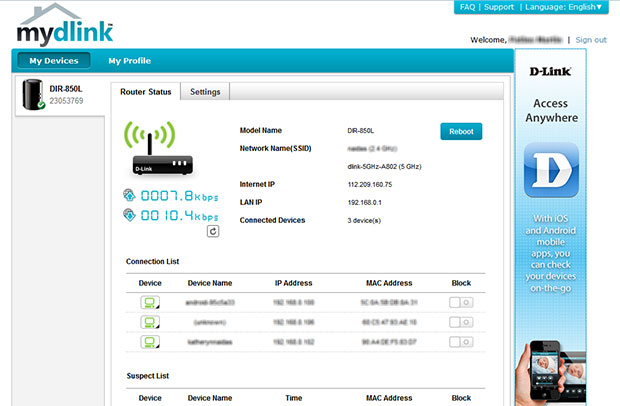 The DIR-850L is classified as an AC1200 router that runs on the new 5GHz wireless standard, 802.11ac (draft), which is said to be capable of reaching wireless connection speeds of up to 1Gbit/sec. The 850L is also backwards compatible with 802.11n devices so your non-ac devices will work with it. After setting up the router, I checked my laptop’s Wireless Connection Status window and saw an improvement in speed. While the speed listed on the Wireless Connection Status window isn’t as accurate as a throughput test it does shows the potential speeds the connection is capable of handling. 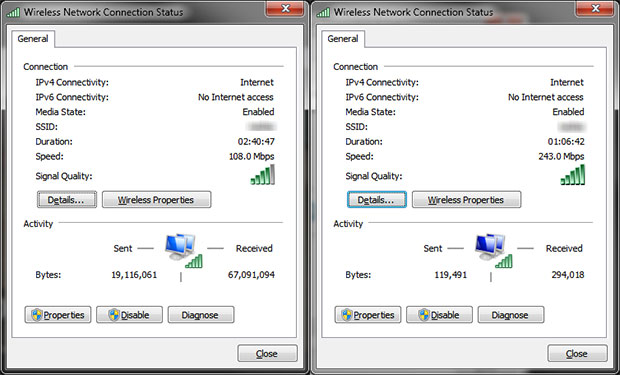 Looking at the Wireless Connection Status windows there’s a large improvement going from my old N setup to the DIR-850L router and DWA-182 adapter combo. While the speed shown with the AC setup doesn’t reach the 1Gbit/sec speed 802.11ac is supposedly capable of reaching, it is still a large upgrade from my 802.11n setup.

I also tried a “real-world test” by loading a 3-minute and 36-second long Youtube video at 720p resolution and got the average load times. The AC setup completely loaded the video in 2-minutes and 53-seconds while the N setup took 5-minutes and 5-seconds to load the whole clip. The AC setup beat the N setup by more than 2 minutes and loaded the video in almost half the time. File transfers also garnered similar differences and streaming media through the network or the router’s USB port was also fluid with no stuttering and lag whatsoever.

If you’re looking to replace your old 802.11n/a/b router then the DIR-850L is a relatively cheap performance upgrade. It may not reach the 1Gbit/sec speed that the 802.11ac draft standard is said to reach but the difference from N to AC is good enough to consider it a good upgrade. The DIR-850L is also easy to set up and use and the mydlink features greatly add to the router’s usability. Overall, the DIR-850L is a good choice for a new home router that will not only improve the speed of your N devices but will also make your network AC-ready.