Within the last few years, mobile gaming has seen a meteoric rise. With it came an influx of tower defense games, where you would build towers to fend off wave after wave of enemies. During this time, 11-Bit Studios decided to release Anomaly: Warzone Earth, the first tower OFFENSE game. This time, you control the wave of units trying to get from one end of the map to the other. Anomaly 2 is their 3rd release, and has the same tower offense formula with a few tweaks that make the game even that much more addictive.

In the Anomaly game series, you are given control of a commander unit which can drop multiple power ups along the path of your units. Power ups like repair that heals all units walking through its area or more a more tactical power up like decoy which forces enemy towers to attack it until it is destroyed.  You can also change the route your convoy takes at any time giving some importance to planning and scouting ahead. 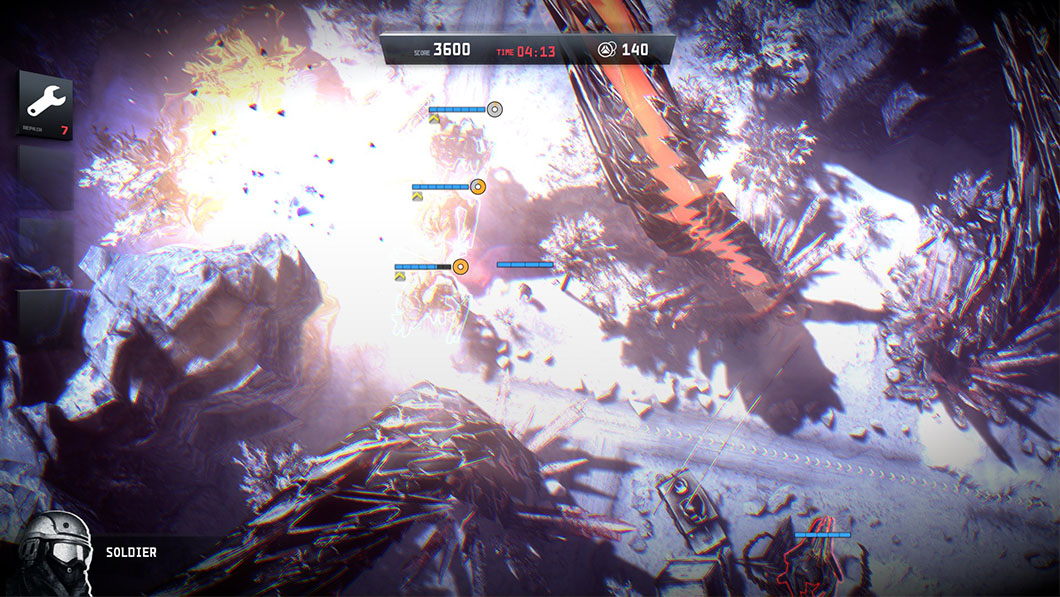 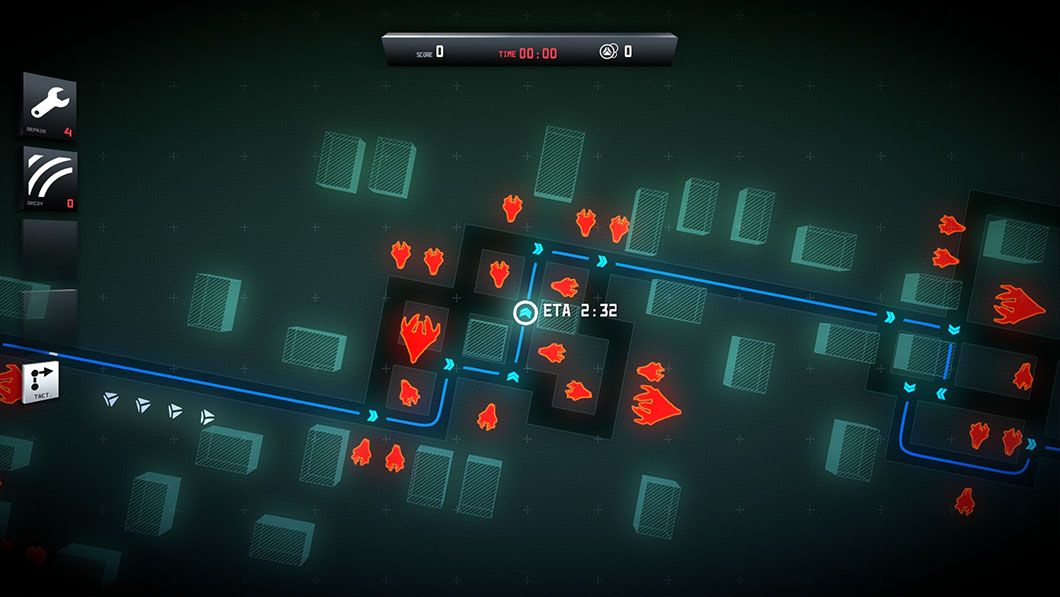 The new feature that Anomaly 2 brings to the table is the morphing ability. The commander can order its troops to change form, with each form having its own strengths and weaknesses. Another thing that was missing from previous titles was multiplayer. Thankfully this time around, Anomaly 2 brings a fairly fun multiplayer, pitting two players against each other, one defending and one attacking.

Anomaly was originally created for the PC and its transition to the controls of mobile devices was seamless, as if it was made for a touchscreen interface. The PS4 controller also handles pretty well but I just wish they made use of the built in touchpad more. 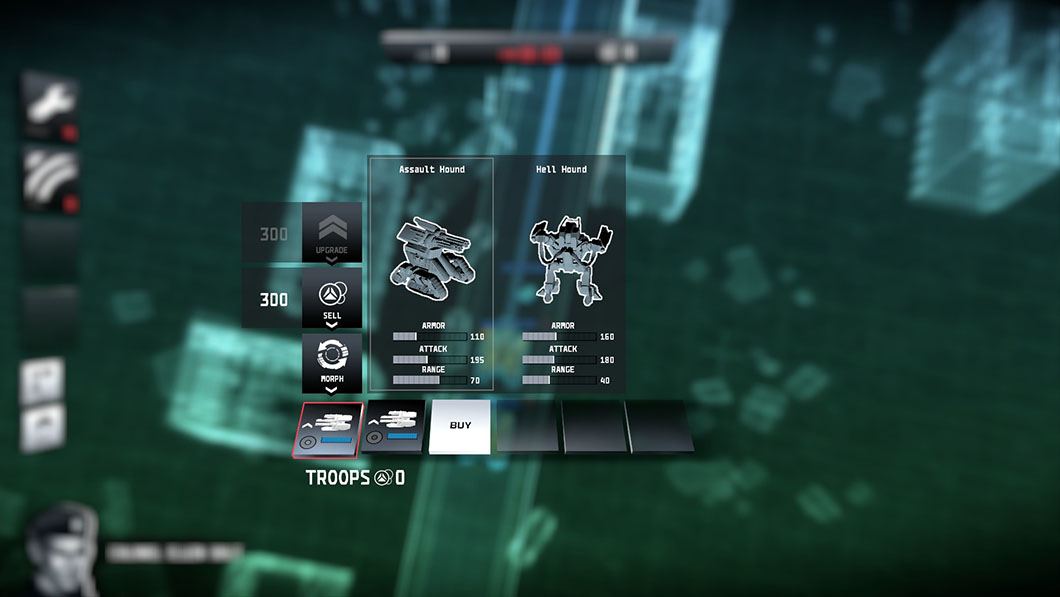 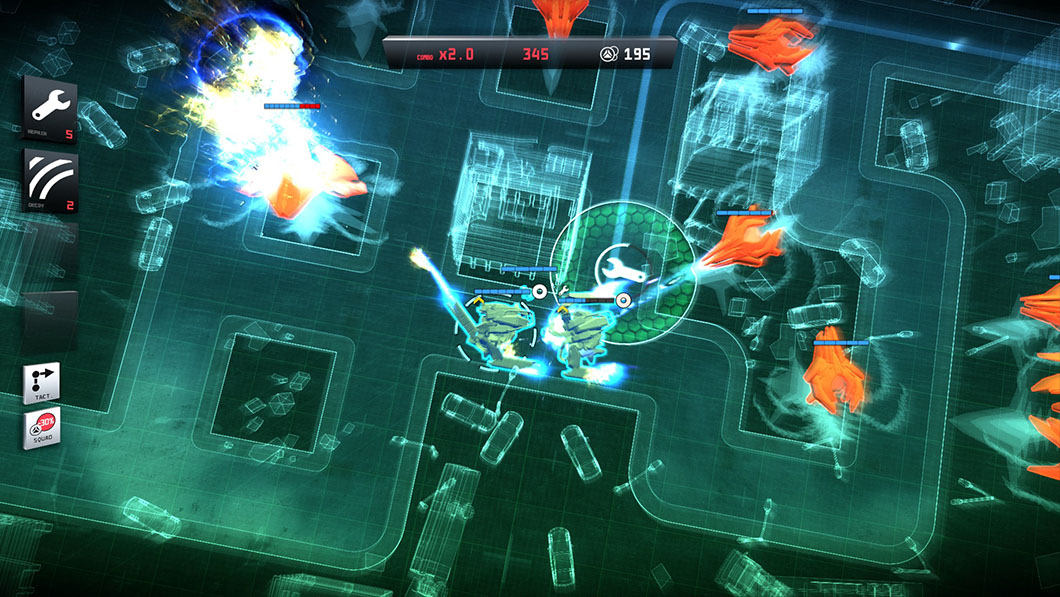 Overall, Anomaly 2 builds on an already great game but also leaves one wondering, what can they do next? The only complaint I have with the PS4 version was the slight framerate drops during some intense action sequences, but don’t let this put you off, it happened very rarely.

If you are a fan of the series or just want a fresh take on the tower defense genre, Anomaly 2 is an easy recommendation. Don’t let its sequel nature put you off from buying it, the story is negligible but the game play is simple, addictive and refined. Anomaly 2 is available now for $15.