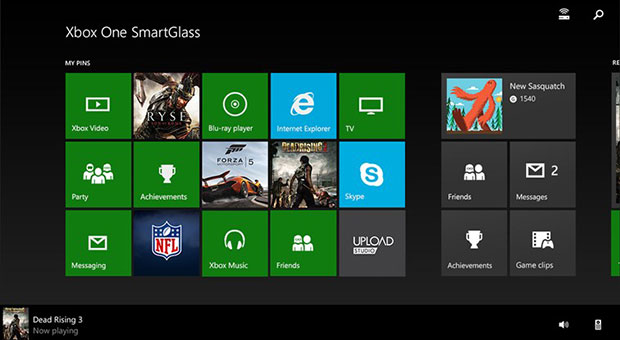 Microsoft’s Xbox One SmartGlass companion app is now available for download on Windows 8.1, Windows Phone, Android, and iOS devices. The app has a number of features usable while in your living room with your Xbox One as well as when you’re outside and on-the-go.

The “in-the-living-room” features include navigating your Xbox One console using your device’s keyboard and touchscreen, controlling your media and set top box, browsing the web on your TV, and enhance SmartGlass compatible applications. 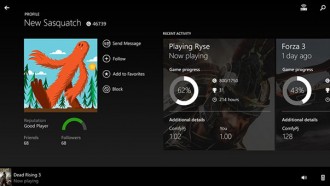 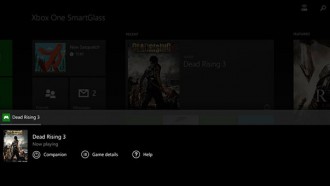 The “on-the-go” features that also work while in your living room include searching, browsing, and pinning content to play on your Xbox One console as well as tracking achievements, getting game help, messaging friends, and watching game clips.

Whether more features are coming and how all the current features perform is still unclear as the Xbox One console hasn’t officially launched yet. Xbox One SmartGlass is free on every platform but is region-restricted on the Google Play store as well as the iOS store.