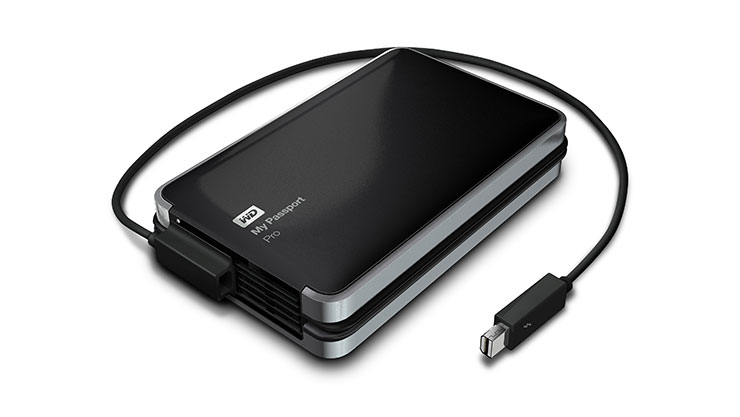 “The only Thunderbolt dual-drive solution that’s bus-powered, WD’s My Passport Pro enhances the workflow of mobile creative professionals by providing fast transfers and data protection for the large amounts of digital content they generate outside the studio,” said Jim Welsh, executive vice president of branded products and worldwide sales, WD. “From photographers, videographers and musicians to graphic designers and architects, people who depend on portable storage for their livelihood will find My Passport Pro defines a new level of performance, reliability and especially portability.”

The My Passport Pro with Thunderbolt is now available at select retailers at an SRP of Php15,990 and Php21,990 for the 2TB and 4TB variant, respecitvely.