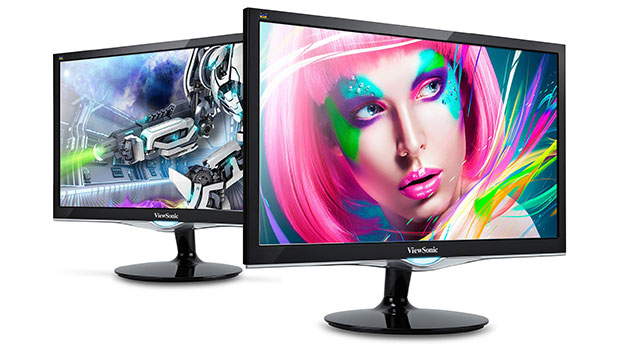 Viewsonic has just launched their new VX52 series of gaming monitors that builds on the features and success of their previous VX50 series. The VX52 series is available in 24-inch (VX2452mh) and 22-inch (VX2252mh) screen sizes and come with Viewsonic’s ClearMotiv II technology which enabels the VX52 monitors to attain 2ms ultra-fast respons times.

The new monitors also feature 50M:1 MEGA Dynamic Contrast Ratios and a proprietary Game Mode technology which enhances visibility and detail in video games. The VX52 series of monitors all come with the standard set of HDMI, D-sub, and DVI inputs and are also VESA-mountable.

As of this writing, information on local pricing and availability isn’t available but we’re trying to get that info and will update this article accordingly.