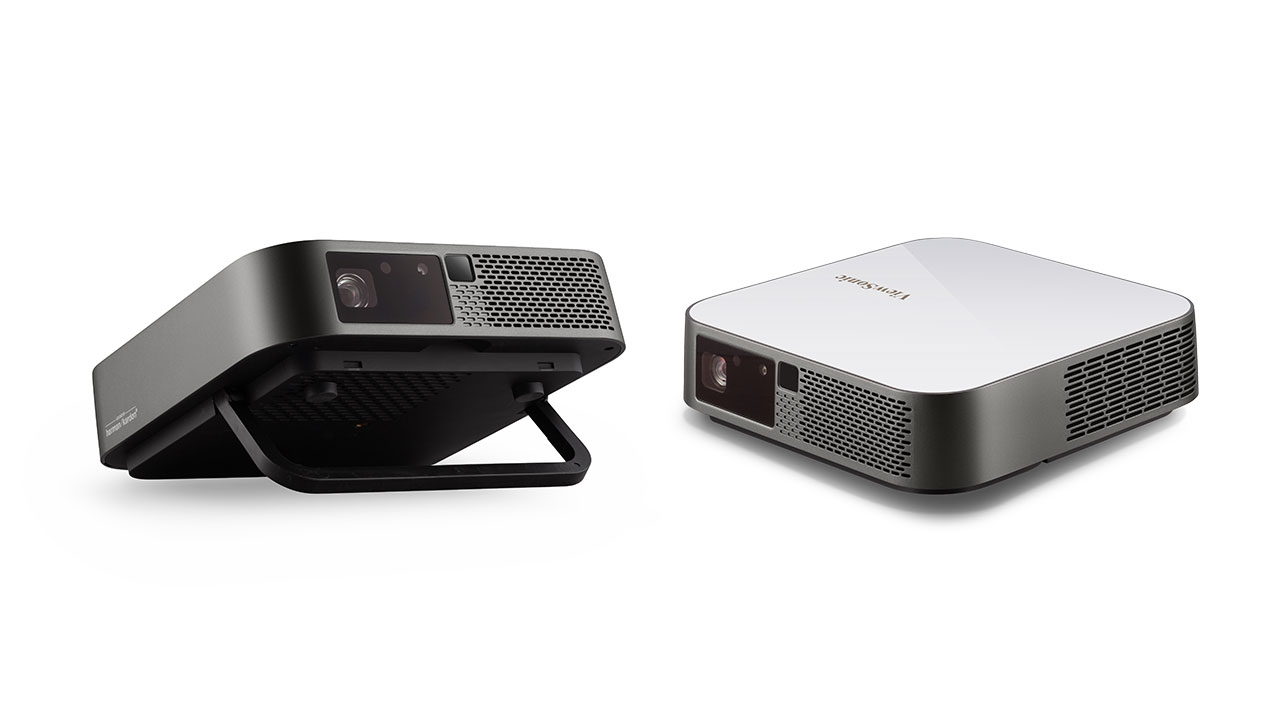 “ViewSonic is an industry-leading manufacturer in visual technology, constantly dedicated to innovating and upgrading LED projectors, making them smarter, easier to use, and thus enhancing the user experience. By applying ToF technology, we have reached a new milestone with the launch of the M2e, which fulfills carefree usage at home. As people now tend to stay at home more often, the new M2e allows them to enjoy an unprecedented audiovisual feast and the precious moments with family instantly and effortlessly,” said Dean Tsai, Head of the Projector BU at ViewSonic.

The M2e’s ToF technology utilizes sensors that measure distance based on the time it takes for photons to travel between the sensor’s emitter and the target area. This lets the M2e focus in just one second and, when combined with the projector’s built-in G sensor, is capable of detecting a change in position to automatically trigger the instant auto focus.

ViewSonic has yet to announce when the M2e Instant Smart 1080 portable LED projector will be available and at what price but more information should be announced soon.