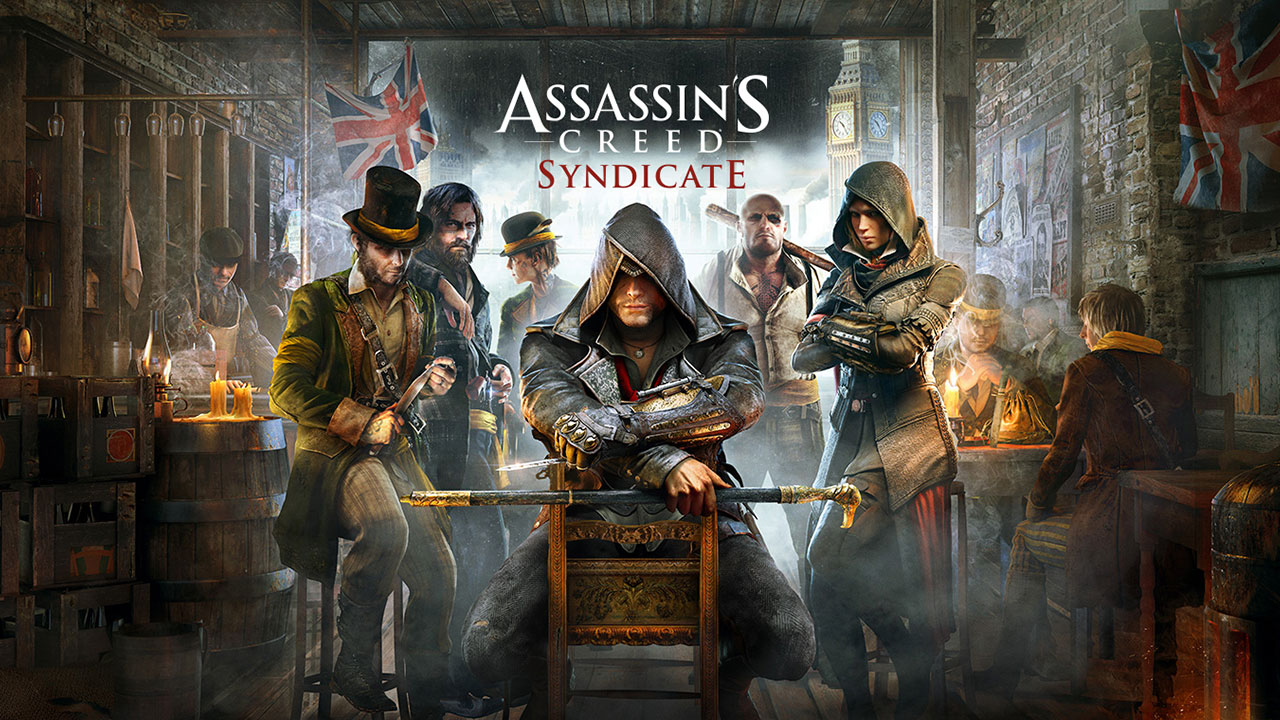 Ubisoft  has officially announced its next Assassin’s Creed game, called Assassin’s Creed: Syndicate, which is set in Victorian-era London. The is scheduled to come out on the Playstation 4 and Xbox One on October 23 with a Windows PC release coming soon after.

Gamers will take on the role of a new protagonist named Jacob Frye as well as his twin sister Evie Frye as they traverse the streets and buildings of London in the midst of the Industrial Revolution of 1868. As is common in Assassin’s Creed games, players will meet historical figures such as Charles Dargin and Charles Dickens.

Unlike the most recent Assassin’s Creed games, Syndicate will be a single-player only experience. The company made the decision to exclude a multiplayer mode for the new game so the development team could “focus on creating the biggest city based open-world that we’ve ever had for an Assassin’s Creed game”.

Frankly, we’re excited for Syndicate as the last year’s game, Unity, was a technical disappointment. Hopefully the exclusion of a multiplayer mode will lead to a more polished game overall. 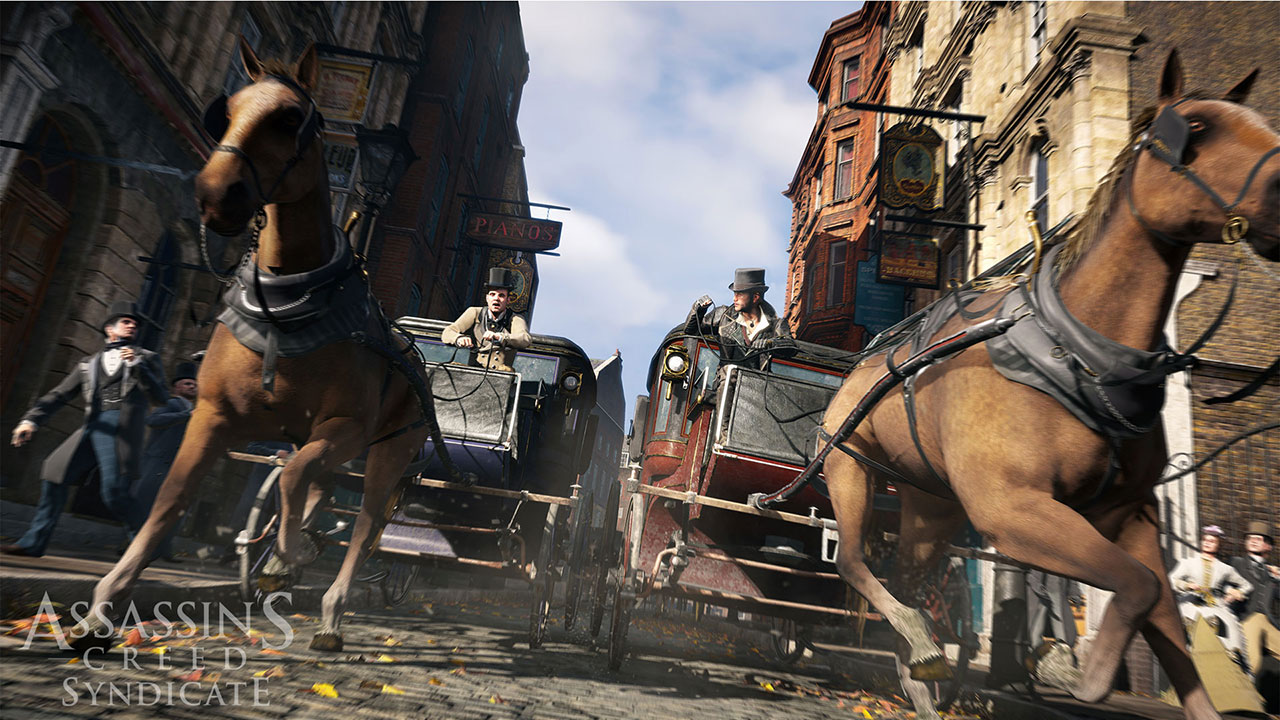