Jump Force is adding characters from Yu Yu Hakusho and Hunter X Hunter to its ever-growing roster, according to an announcement by Bandai Namco Entertainment. Specifically, Yu Yu Hakusho characters Yusuke and Toguro as well as Kirua and Kurapika from Hunter X Hunter will be joining the Jump Force roster. Bandai Namco Entertainment has also released a trailer to showcase the newly announced characters, which you can watch above.

Additionally, Yugi Moto from Yu-Gi-Oh! was also recently announced as a playable character in Jump Force alongside the announcement that Himeji Castle will be one of the real-world stages featured in the game. 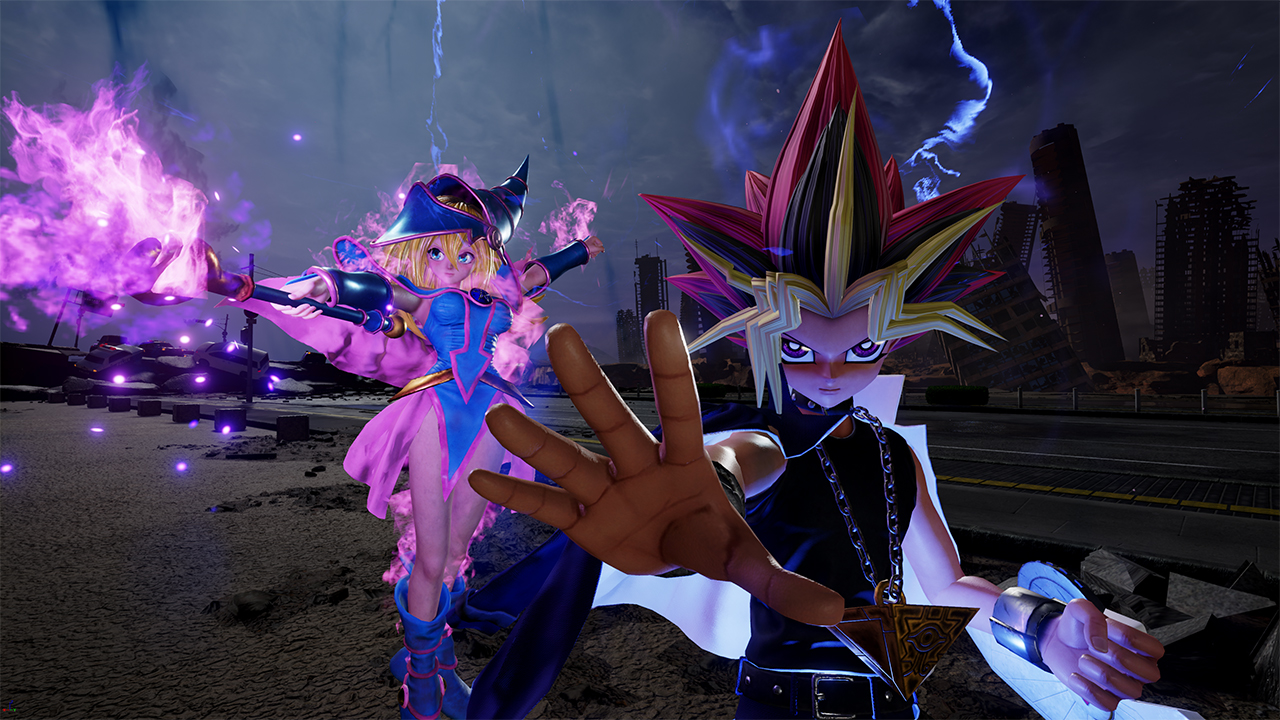 Jump Force is scheduled for release sometime in February 2019 on the PlayStation 4, Xbox One, and PC via Steam.