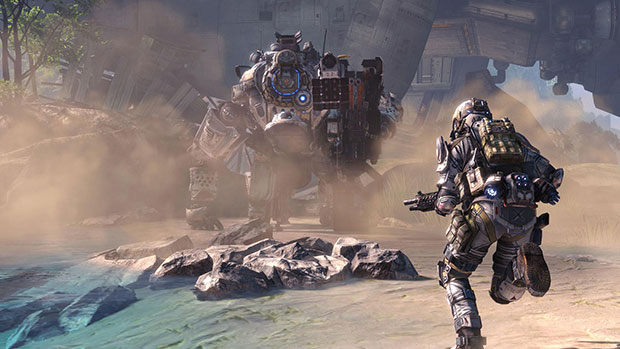 The announced requirements show that while the minimum CPU and GPU requirements of Titanfall are relatively low it will require a 64-bit OS and 4GB of RAM. Zampella also later revealed that Titanfall will run on EA’s Origin software and players would need an EA Origin account to play the game.

Titanfall will be released on March 11th for the PC, Xbox One, and Xbox 360.