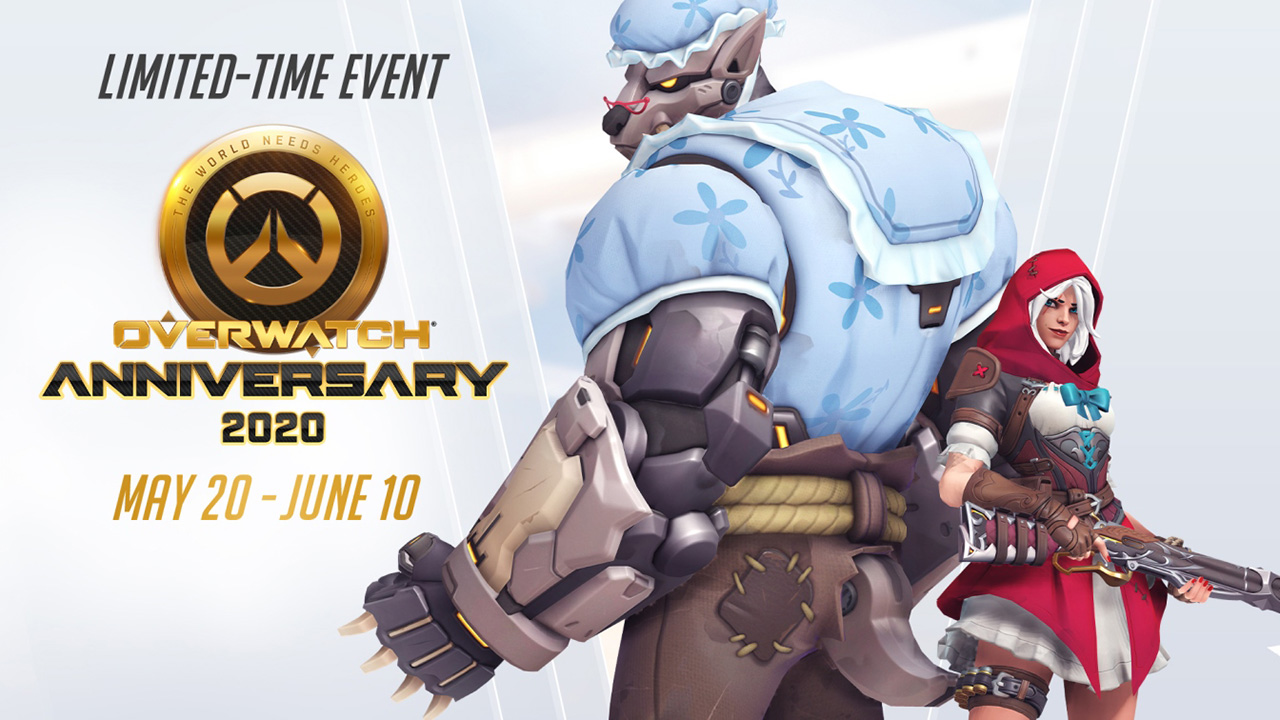 The Overwatch Annivesary 2020 event has begun and will run from May 20 to June 10, 2020. It’s been four years since Blizzard’s team-based first-person shooter was released in 2016 and since then the game has featured quite a number of seasonal events and skins.

During this year’s anniversary event, all the previous seasonal event brawls as well as all the seasonal cosmetics will be making a comeback. Players will also be able to unlock player icons, sprays, and Epic skins during every week of the event. Here are the details of the event’s weekly challenges and new cosmetics:

Fans will also be able vote for their favorite fan-made map in the 2020 SEA Overwatch Map Design Contest. The top four most popular artists will receive popularity awards. More information on the the map design contest as well as the selection of entries can be found on the official contest website.