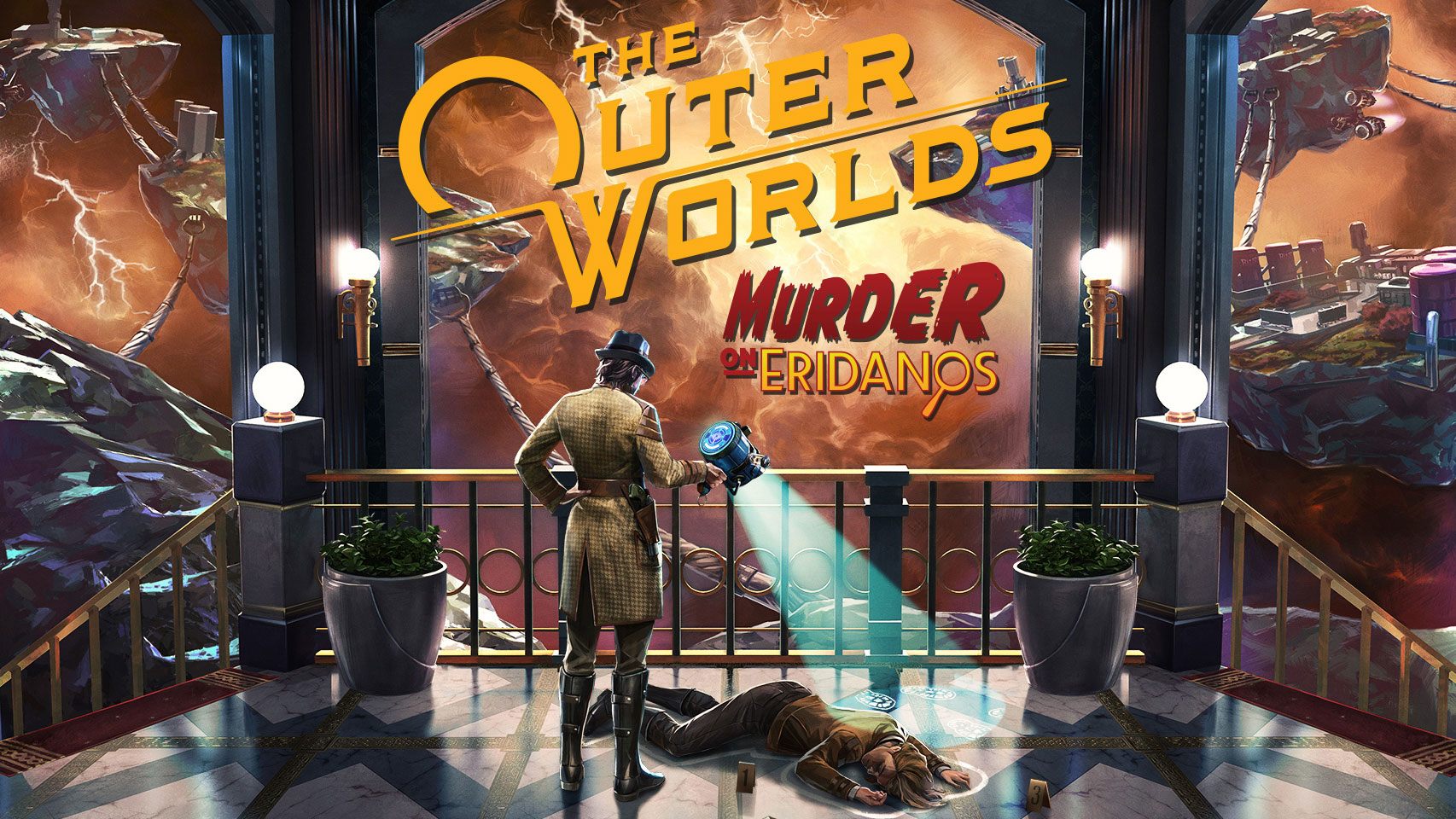 Murder on Eridanos, the second and final DLC expansion of The Outer Worlds, is now available for the PlayStation 4, Xbox One, and PC. The DLC expansion will also be available on the Nintendo Switch later this year. Just like the game’s previous expansion, The Outer Worlds: Peril on Gorgon (read our review here), Murder on Eridanos adds a slew of new content apart from introducing a new chapter to the game’s story, including an increasing the level cap by three, three new science weapons, a slew of new armor sets, and more.

Here’s the description of The Outer Worlds: Murder on Eridanos from Obsidian Entertainment:

“Venture to the skies of Eridanos and unravel the grandest murder mystery in the Halcyon colony. Everyone is a suspect in this peculiar whodunit after Rizzo’s spokesperson, the famous Halcyon Helen, is found dead just before the release of the brand-new Spectrum Brown Vodka. Uncover clues with the Discrepancy Amplifier, a semi-sentient device that shows the anomalies and inconsistencies of a crime scene. Unlock additional dialogue paths and different quest routes with each discovery. On your mysterious journey, you will encounter a host of interesting suspects, famous icons like Helen’s co-stars Spencer Woolrich and Burbage-3001, celebrity athlete Black Hole Bertie of Rizzo’s Rangers, and many more! Be careful as behind each eerie smile lurks a dark secret, but press on as your steadfastness is the key to unlocking this case.” 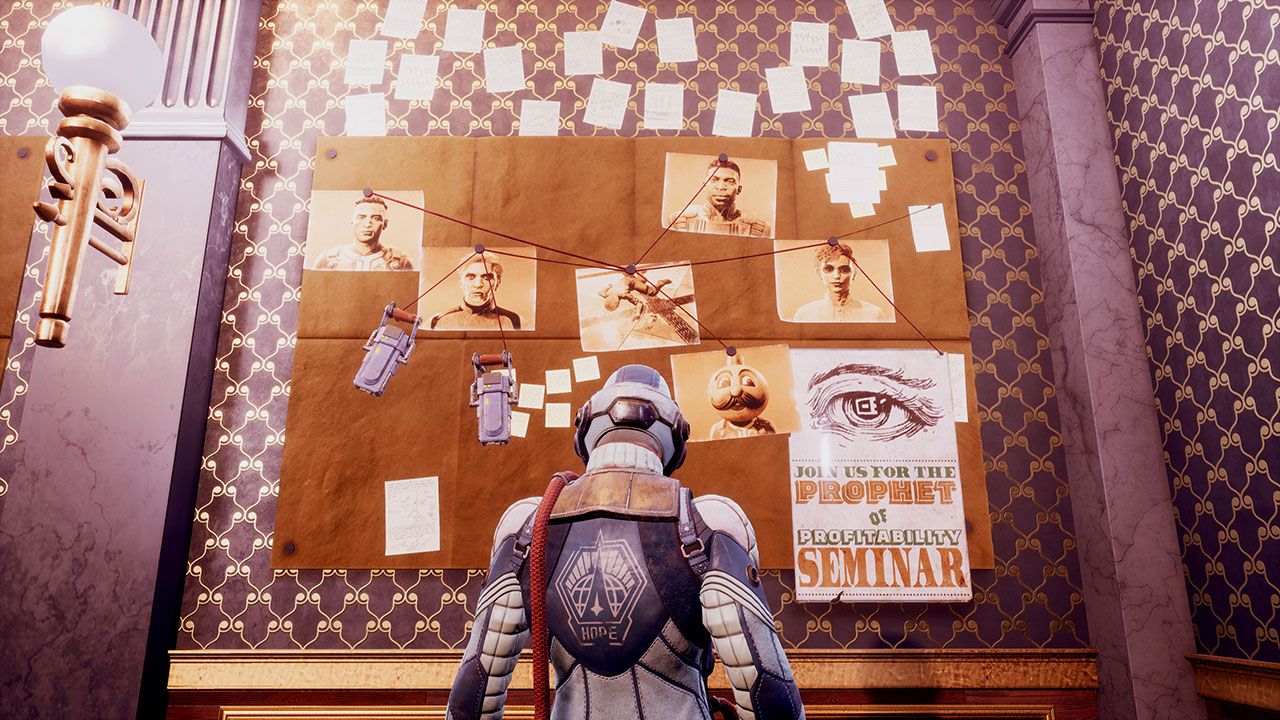 Additionally, a new update has been released alongside the expansion that removes the framerate cap when the game is played on the PlayStation 5 and Xbox Series X (via backwards compatibility). The update will also allow players to play an expansion with a save beyond the game’s “point of no return” and will load onboard the Unreliable, which will allow them to play the expansion without having to create a new game or character.