At first glance, one wouldn’t be faulted for initially saying that The Outer Worlds is simply a Fallout clone, especially considering its visuals, gameplay, and that developer Obsidian Entertainment previously worked on Fallout: New Vegas. But after its release, The Outer Worlds showed itself to be so much more than its many similarities to the Fallout series and offered a great story, interesting characters, and unique features that helped it stand on its own and become one of the best games of 2019. And last September, Obsidian Entertainment released Peril on Gorgon, the first of two DLCs planned for The Outer Worlds.

Rather than a direct continuation of The Outer World’s main storyline, the story of Peril on Gorgon is more akin to a side story, with its own set of main and side quests. It begins with the player receiving a mysterious package that shockingly contains the severed arm of one of Captain Hawthorne’s old friends along with a recorded audio message. The phonograph leads the player to the Gorgon asteroid and Ambrose Manor where they meet the person who sent the mysterious package, Wilhelmina Ambrose. She tasks the player to retrieve her mother’s journal somewhere in the ruins of Gorgon and investigate what really happened on the asteroid. 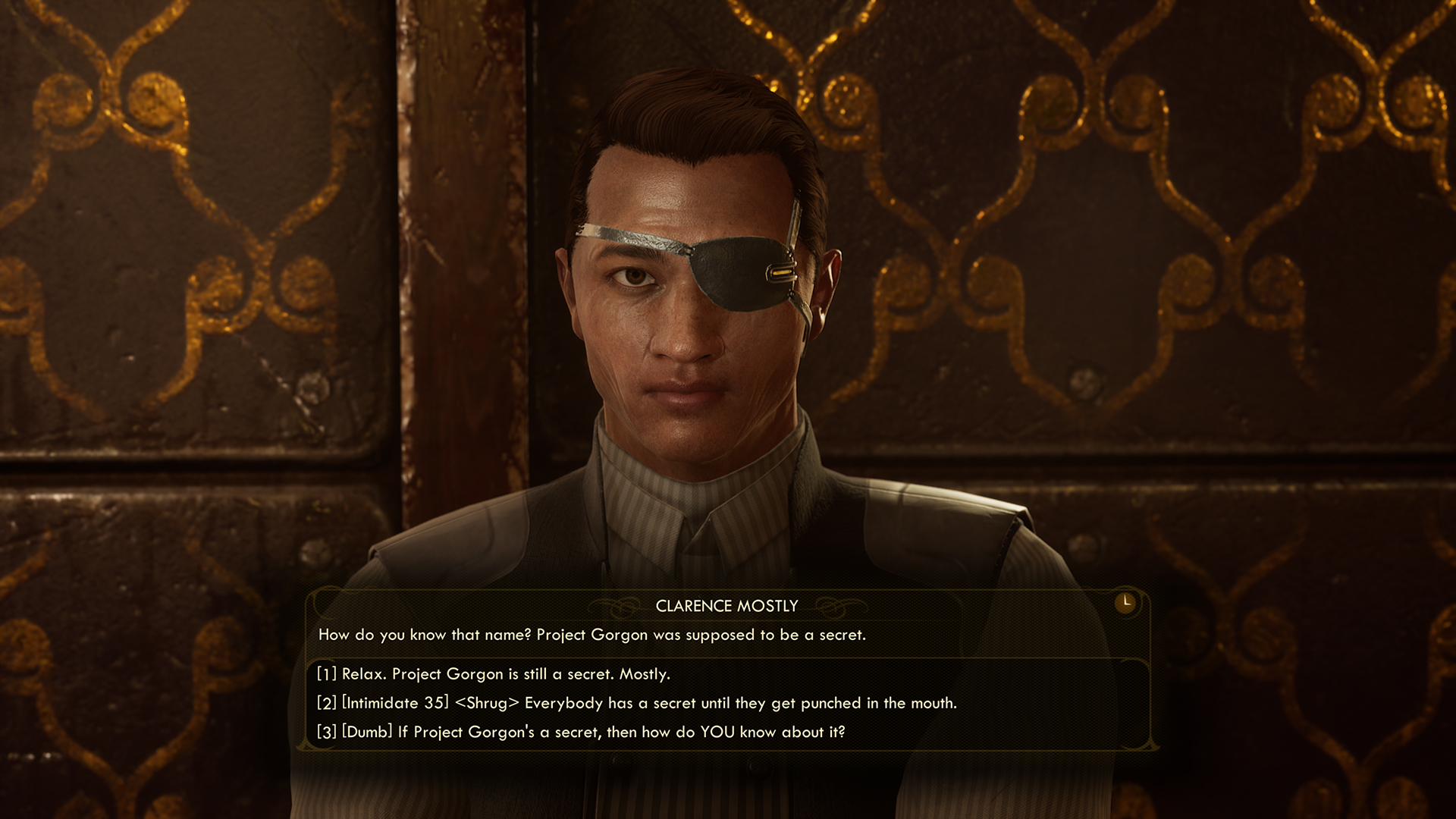 Once on Gorgon, the DLC quickly opens up and reveals that it has a lot more to offer than it initially presents. The story and world of Peril on Gorgon feel a lot like noir fiction, with most of its quests and events possessing an air of mystery and intrigue that begins to slowly to reveal itself as you complete missions, listen to found phonographs, and read through the messages and logs left by the asteroid’s current and former inhabitants. Obsidian Entertainment has done an excellent job at tying each of these elements together seamlessly to bring Gorgon’s world, characters, and history to life.

The asteroid itself also offers a lot of places to explore within its large map, at least in The Outer World’s standards, and expansive buildings with their multiple levels. Players will also get to visit some unexplored areas in familiar locations from the base game such as Byzantium and the Groundbreaker, among others, which help expand those locations even further. The game’s myriad of locations play host to new items to collect, puzzles to solve, and enemies to deal with. Some of the enemies added in Peril on Gorgon include new Marauder variants, alien species indigenous to Gorgon, space pirates, primals, and more. 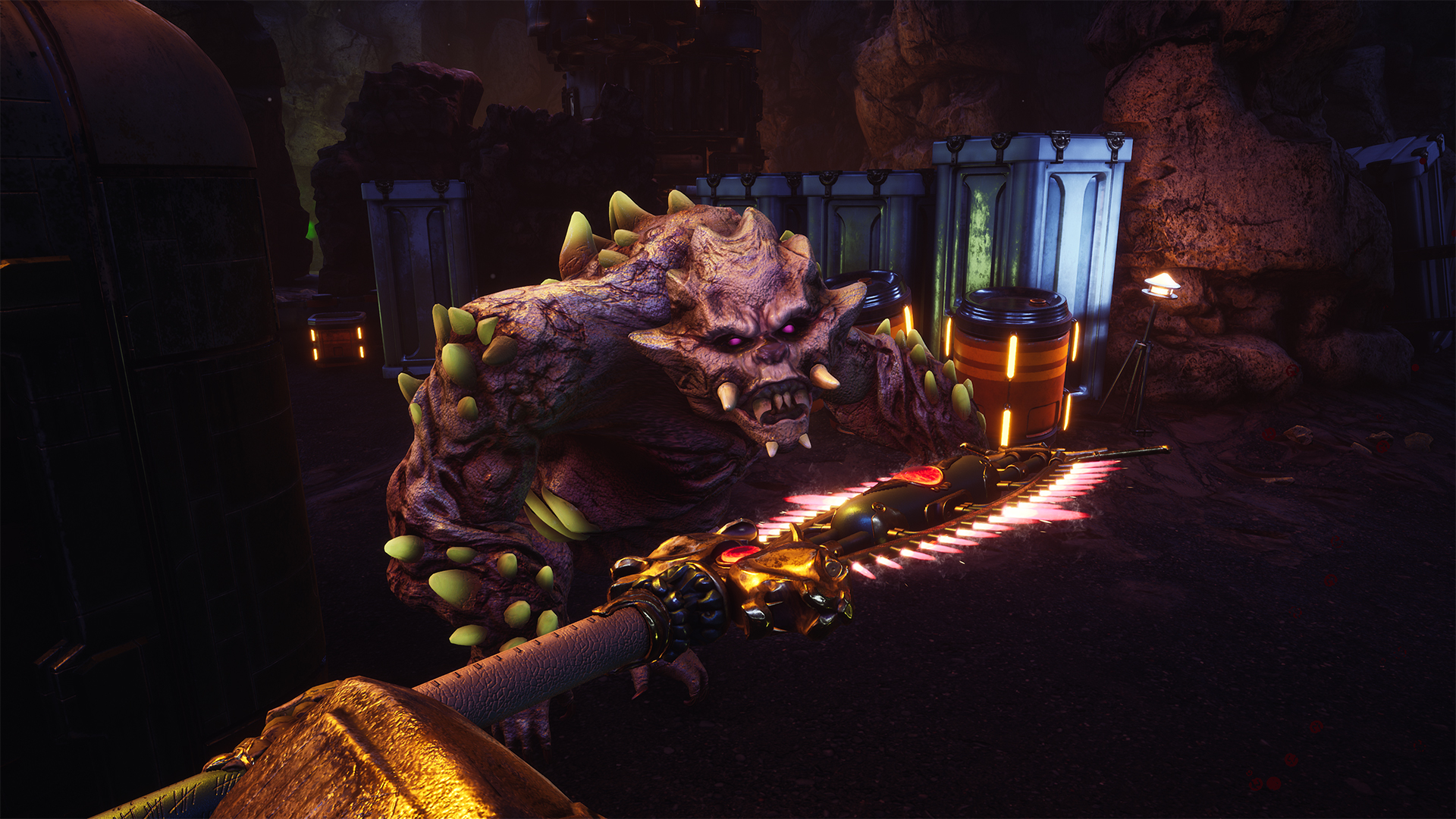 While Peril on Gorgon doesn’t really introduce any new normal weapons or armor apart from higher-tiered variants of already existing ones, it does make up for it with the large assortment of unique gear it adds, with over a dozen unique weapons and more than a handful of armor pieces. It also introduces three brand-new quirky Science Weapons for players to collect, one of which introduces a potentially new player build into the game, and brings the game’s total to eight. Peril on Gorgon also adds a myriad of new perks for players to augment their characters, with some opening up potential new builds and playstyles.

Unfortunately, in spite of all the great content it has to offer, Peril on Gorgon ends far sooner than we hoped it would, with only a little over a handful of hours of playtime. The ending of the DLC, at least for now, also feels inconsequential. After finishing the final main quest, you’re simply back to what you were doing before traveling to Gorgon, only with a lot more gear, perks, and experience. It would have been an appreciated inclusion to add a new companion and companion questline that, like its other quests, ties into Peril on Gorgon’s story. Hopefully, Obsidian Entertainment builds on the events of the DLC in the future. 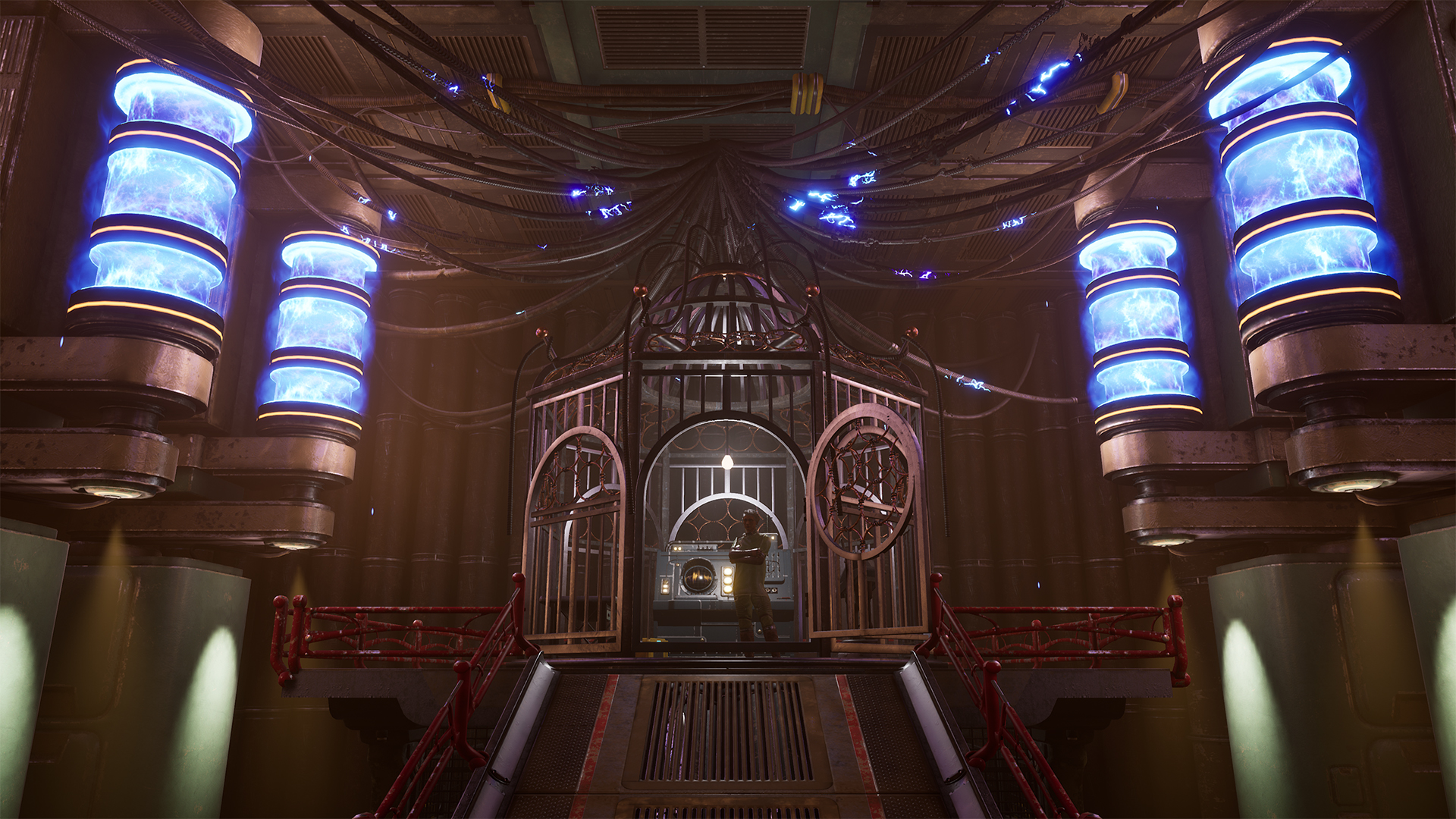 Overall, Peril on Gorgon is a pretty substantial addition to The Outer Worlds, with its engaging and well-executed story along with a plethora of new content to experience from weapons and perks to locations and enemies. Those who enjoyed the base game will definitely find what Peril on Gorgon has to offer pretty entertaining, although it’s length may leave them wanting more when it’s over. As we previously said, we hope Obsidian Entertainment is able to build on the lore that the DLC established so that its events feel more impactful than they initially do. Nonetheless, even on its own, Peril on Gorgon offers a lot more than what it initially presents and is a great addition to the universe of The Outer Worlds.