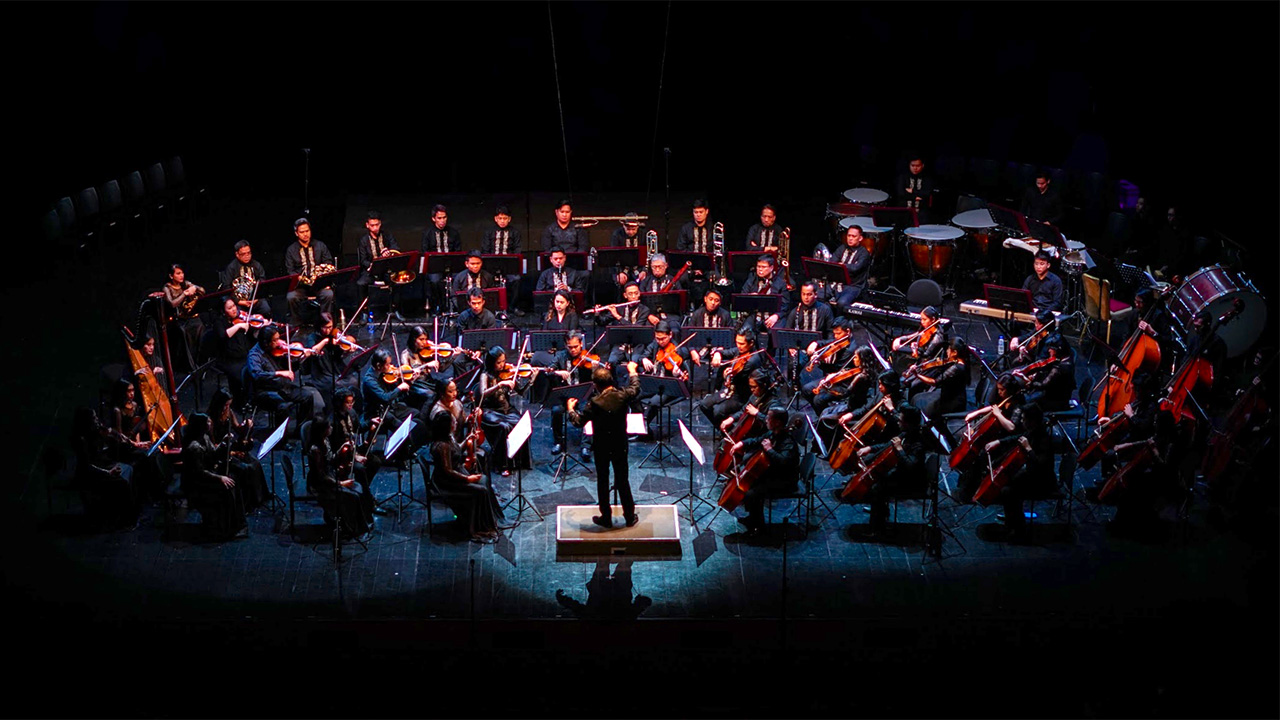 The Manila Symphony Orchestra is a holding a video game-themed concert next week, the Video Game Symphonic Concert, at the Ayala Museum as part of their Rush Hour Concert series wherein they hold several performances each with different themes.

The concert will be held on May 9, 2019, at 6:30 PM at the Ayala Museum in Makati City, Philippines. According to the event page, the concert will cover music from classic video games and anime soundtracks including Final Fantasy, Legend of Zelda, Angry Birds, Super Mario, and more.

ATTENTION GAMERS AND OTAKUS!! Are you ready to get in the game??Prepare to get entranced as MSO delivers a…

Video games soundtracks are one of the things that make playing video games even more immersive, enjoyable, and memorable. Many iconic games are oftentimes accompanied by an iconic soundtrack and several concerts are held to celebrate these soundtracks around the year.

Tickets for the concert can be purchased via Ticketworld. More information on the Video Game Symphonic Concert can be found on the event page.