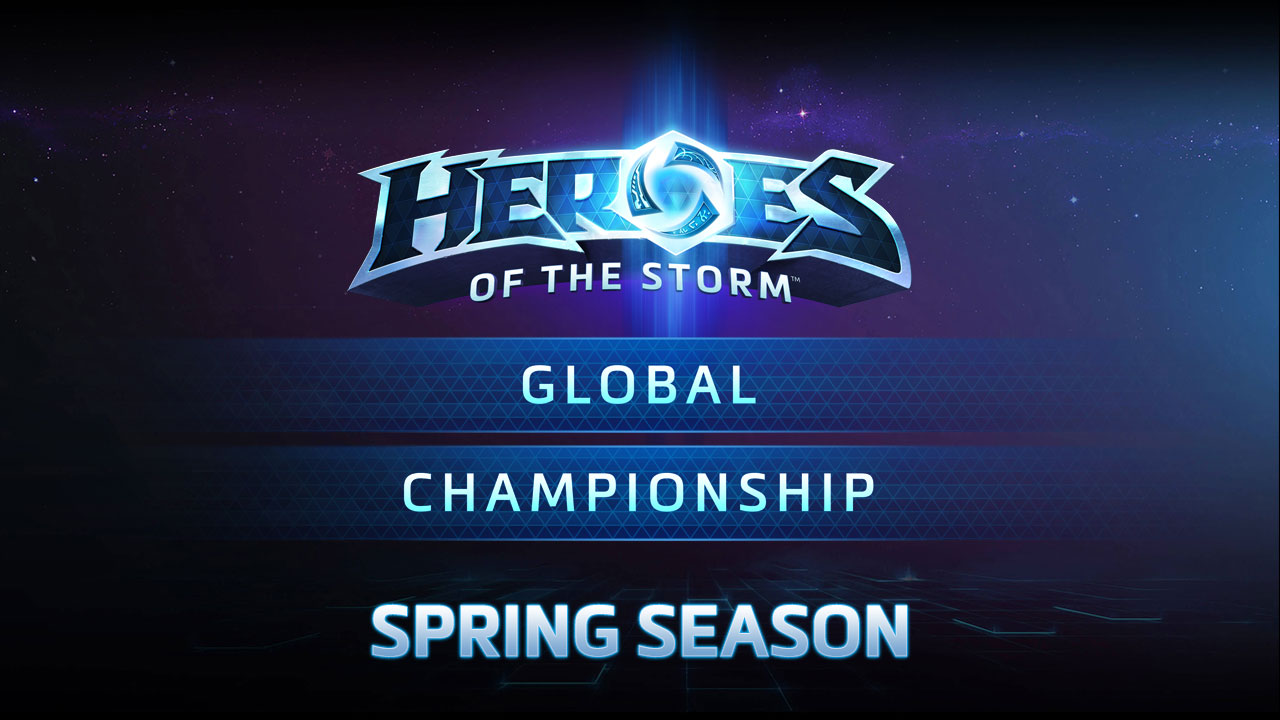 The Heroes of the Storm Global Championship Spring Season Begins

Last year at Blizzcon 2015, Blizzard announced the Heroes of the Storm Global Championship Circuit, an international tournament divided into three seasons – Spring, Summer, and Fall – and today the company has announced the launch of the Spring Season of the Global Championship which will see the best teams Australia/New Zealand, China, Europe, Korea, Latin America, North America, Southeast Asia, and Taiwan battle it out for a grand prize of US$500,000.

For teams in Malaysia, Singapore, the Philippines, and Thailand, registrations for the Southeast Asian Qualifier have already opened on the Heroes of the Storm South East Asia website. Starting on January 16 and running throughout February, each country in the region will host their own qualifiers to find out who will represent the nation in the regional qualifier in March. For teams in the Philippines, there will be four online qualifiers throughout January and February where teams will compete to take one of the eight qualifier positions for the national finals.

Interested teams needs only head over to the Heroes of the Storm South East Asia website to register their team for their respective national online qualifiers which will begin on January 16 so interested teams must register before then. Blizzard did not disclose if, like last year, the national and regional qualifiers will have their own prize pools but it should be safe to assume that there will be prizes for the top teams in each country and the region. 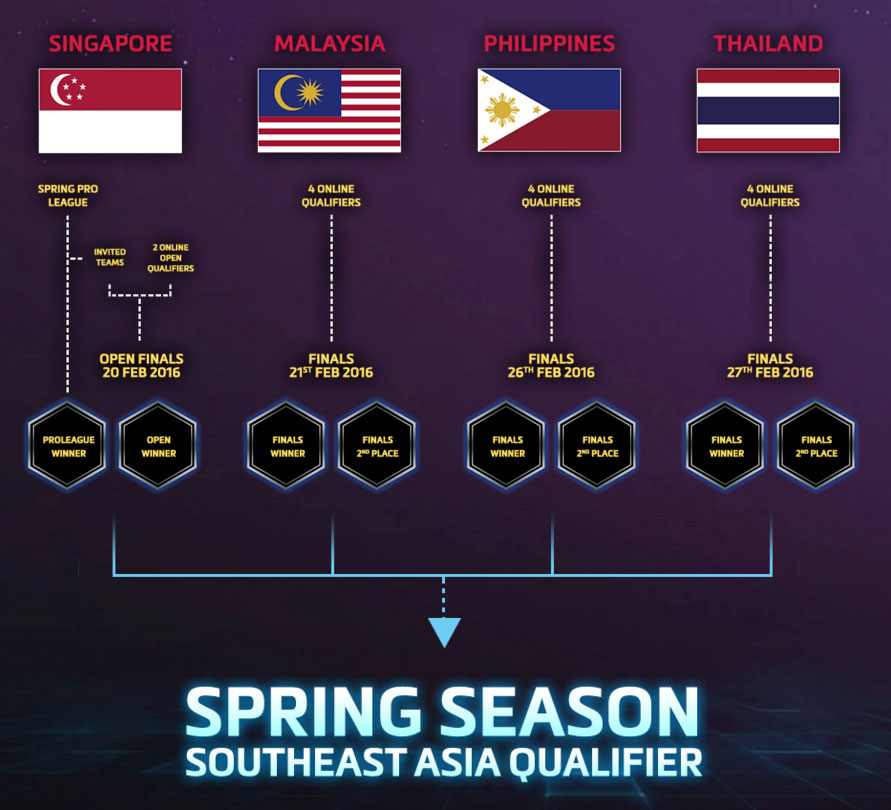