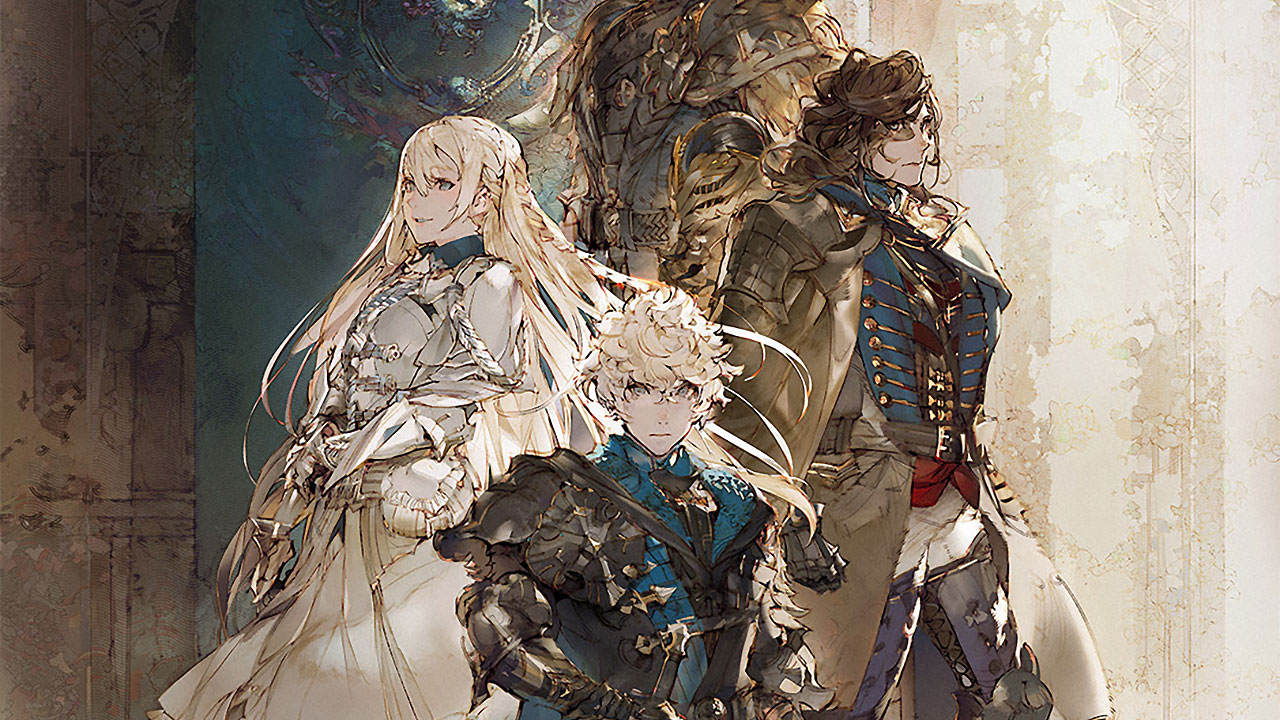 The DioField Chronicle has been announced by Square Enix. The new strategy RPG is set to release for the PlayStation 5, PlayStation 4, Xbox Series X/S, Xbox One, Nintendo Switch, and PC via Steam later this year.

Here’s a description of the game from Square Enix:

“The DioField Chronicle is set in a beautiful and unique world blending fantasy, medieval and modern-day influences. Under the steady hand of the Shaytham dynasty, the Kingdom of Alletain on DioField Island has known peace for 200 years, but suddenly find themselves cast into an age of uncertainty due to the rise of warlike powers and modern magic.

The Kingdom of Alletain is rich in the mineral Jade, prized for its use as a base ingredient in magic and sorcery, and the attention of both the Empire and the Alliance inevitably turns towards the island. Players will take control of a band of elite mercenaries calling themselves “Blue Fox”, but will the name “Blue Fox” come to signify hope or darkest tragedy?”

The DioField Chronicle is scheduled for release on the PS5, PS4, Xbox Series X/S, Xbox One, Nintendo Switch, and PC via Steam later this year.